If you’re asking yourself, “Why am I getting unfriended for saying #AllLivesMatter whenever my friends say #BlackLivesMatter?” then this message is for you.

I want to make this short and to the point so people can spread the message faster and with a better understanding as to why the seemingly innocuous, almost pious sounding hashtag “All Lives Matter” is a heartless and insensitive response to anyone posting the actual pious hashtag globally known and respected as “Black Lives Matter”.

I know that that was a long sentence, but just bear with me because the point will be surprisingly easy to understand with a lot less words.

For the record, everyone you see posting or speaking the words #BlackLivesMatter already has the moral clarity and understanding that all lives matter. That which is a given does not require acknowledgement or a global protest. Simply put, #BlackLivesMatter is a protest to end police brutality and murder of Black people. Period.

Now that we’ve cleared that up, here’s a short story.

In March of 2007, the controversial Kansas based church known as Westboro Baptist came to Pasco to protest the funeral of a local fallen Marine.

They had disgusting words and messages emblazoned on their rainbow-colored picket signs; I won’t even repeat their messages here but they were derogatory remarks made toward our friends in the LGBTQ community.

That alone was soulless, but the fact that this church protested at a funeral while a family and community were grieving was seen as beyond heartless by all—so much so, the Westboro Baptist Church was sued for over $10,000,000 due to the pain and suffering that they had caused the bereaved.

Westboro Baptist Church believes they are holy and their message is divine, while those in attendance at the funeral saw them as heartless human beings incapable of the basic level of empathy: allowing someone to grieve in peace.

So when you say #AllLivesMatter whenever we say #BlackLivesMatter, you look like Westboro Baptist Church to us. You are causing more pain and suffering.

We are grieving multiple funerals. Show some decency and respect. There are coffins in our hearts that we haven’t buried yet, like Gordon Whitaker. His Black life mattered and we can’t properly heal until accountability and justice become the new norm.

#BlackLivesMatter is not only a protest but it is to inform the world that we are grieving another Black death in a long line of Black deaths that never received justice and our healing process can not begin until we are able to grieve these Black deaths.

It should be noted here that injustice delays the healing process for those of us that feel each and every single one of these Black deaths. I am writing this article on #BreonnaTaylor's birthday #SayHerName #BlackLivesMatter. She was killed by police on March 13th. She would’ve been 27 years old today.

Black life matters because Black life is not receiving justice.

There’s so much more that can be said on this subject but I find it necessary to inform you of the insensitive impact you are having on your family and friends and on the entire Black community. With that being said, I would rather lose a morally confused friend on social media than to lose another Black person to the gory hands of injustice.

Told’ja I would make it short and to the point.

Now, let us grieve in peace cause I wish we could sue people for $10,000,000 each and every time they hold up that cold-hearted-hashtag-picket sign at us. 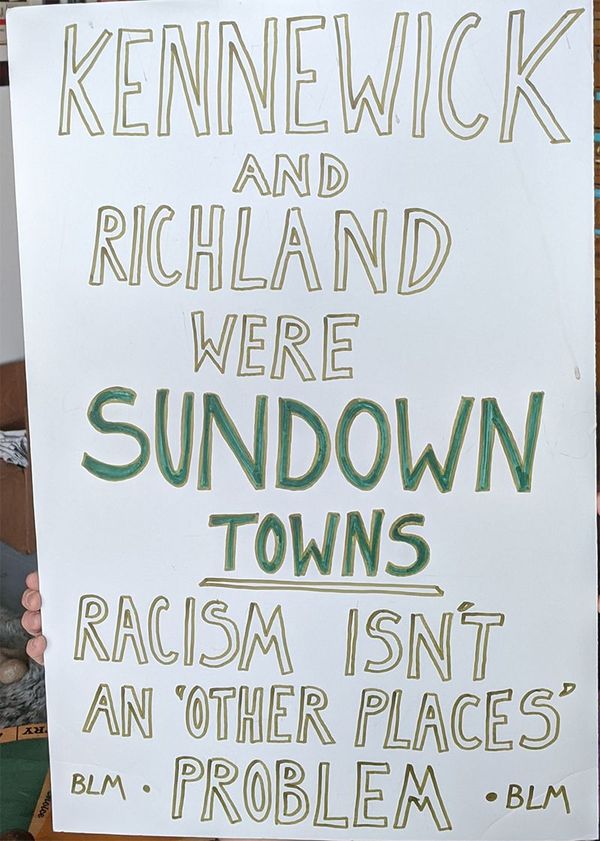 “There are real historic reasons why people of color, and specifically Black Americans, have not found the Tri-Cities liveable and chose to move on.” 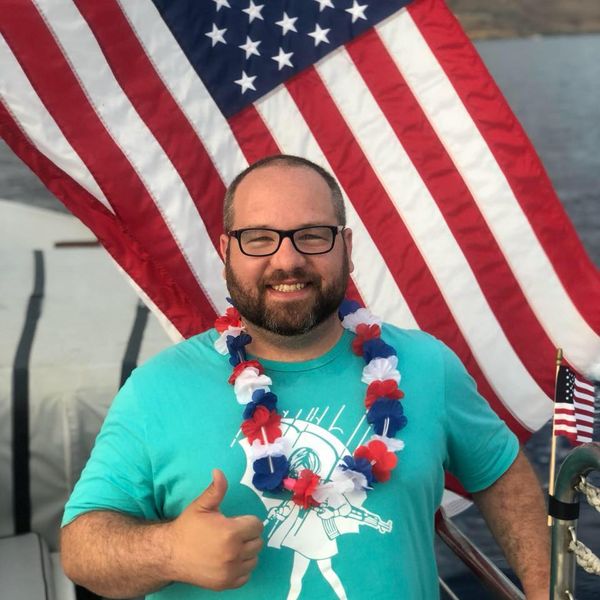 In response to Black Lives Matter protests and a public petition against the emergence of ad hoc militias defending the area from a still-unseen wave of violent instigators rumored by social media posts, Kennewick Mayor Pro-Tem Steve Lee sent a letter today to Kennewick City Manager.