I am sending this email to you and would ask that you send it to the rest of council, relevant department heads, and Chief Hoehenberg. I am also sending a copy of this email to the folks over at the Tumbleweird. My reason for proactively making my questions public is to demonstrate to our community that this conversation is being driven forward.

Answers to these questions may be difficult. Changing things if/where needed will certainly be difficult. Difficult things take time. Nobody expects competent analysis and systemic change overnight. The thing we can do today is listen, discuss, and consider.

The City of Kennewick and the KPD are regularly recognized for their excellence by state and regional organizations for their competence, and dedication to their community. I do not expect to find controversy at the end of all or even most of these questions.

I do not want the residents and business owners of our community to have any ambiguity about our concern for their safety or our proactive bias. This has been a difficult email to write. I love our city, its first responders, and the people who visit and reside here. We owe our community answers.

Thank you for all you do and your attention to these matters.

Let the City of Kennewick continue to “Lead the Way.”

Wash. Rev. Code § 38.40.120. Authorized military organizations
No organized body other than the recognized militia organizations of this state, armed forces of the United States, students of educational institutions where military science is a prescribed part of the course of instruction or bona fide veterans organizations shall associate themselves together as a military company or organize or parade in public with firearms: PROVIDED, That nothing herein shall be construed to prevent authorized parades by the organized militia of another state or armed forces of foreign countries. Any person participating in any such unauthorized organization shall be guilty of a misdemeanor.

I need to better understand where our community’s groups of armed individuals fall into this RCW. From my reading a few specific questions arise:

Wash. Rev. Code §  9.41.270. Weapons apparently capable of producing bodily harm—Unlawful carrying or handling—Penalty—Exceptions.
(1) It shall be unlawful for any person to carry, exhibit, display, or draw any firearm, dagger, sword, knife or other cutting or stabbing instrument, club, or any other weapon apparently capable of producing bodily harm, in a manner, under circumstances, and at a time and place that either manifests an intent to intimidate another or that warrants alarm for the safety of other persons.
(2) Any person violating the provisions of subsection (1) above shall be guilty of a gross misdemeanor. If any person is convicted of a violation of subsection (1) of this section, the person shall lose his or her concealed pistol license, if any. The court shall send notice of the revocation to the department of licensing, and the city, town, or county which issued the license.
(3) Subsection (1) of this section shall not apply to or affect the following:
(a) Any act committed by a person while in his or her place of abode or fixed place of business;
(b) Any person who by virtue of his or her office or public employment is vested by law with a duty to preserve public safety, maintain public order, or to make arrests for offenses, while in the performance of such duty;
(c) Any person acting for the purpose of protecting himself or herself against the use of presently threatened unlawful force by another, or for the purpose of protecting another against the use of such unlawful force by a third person;
(d) Any person making or assisting in making a lawful arrest for the commission of a felony; or
(e) Any person engaged in military activities sponsored by the federal or state governments.

My questions regarding this RCW are as follows:

Thousands have participated in peaceful protests across our community and they have been met by a lot of positivity. They have also been met with horrifying responses from a few individuals.

A man in Richland who was a member of DtT was widely publicized to have been arrested and charged for his offense after he drove to town from ID to “get down to business,” by brandishing a gun at a crowd of protesters.

Several sources from the Protest in our city on Saturday reported an older white man in a red SUV pointing a long gun at protesters from his vehicle. The impression is held by more than one that KPD did not respond in person to multiple calls on this incident. It was also claimed that while law enforcement did not answer calls about an armed man, both state and local authorities quickly responded to calls about a fender bender and protesters parading while being in truck beds and out of sunroofs on their vehicles.

I’d like to verify if KPD received calls that match this description on Saturday, and if so what was KPDs response to the armed man in the red SUV. Video of the vehicle is circulating on Facebook.

I would also like to thank the KPD for their work in collaborating with the organized protest groups in advance to facilitate what ended up a safe, peaceful protest.

I have received contacts from Constituents fearful for their own safety and the safety of their children. I have spoken to members of our community who have seen a cooling effect on their businesses from their customers worried about encountering these armed individuals while shopping or dining (let’s not forget they’re already dealing with the impact from Covid19). I have spoken to young people and people of color in our community who do not feel safe and who do not want to reside in a city that allows unregulated militants to freely roam the streets to “protect their rights” as it is not evident whose rights are being “protected.”
That is not a specific problem we have with our outstanding, highly trained, and uniformed KPD officers.

I am sure you have seen the circulating petition that has over 5,000 signatories that demands our community address these issues. That petition alleges a potential lawsuit from the ACLU.

In my opinion being reactive to this very real issue is not "Leading the Way." The right answer to these questions cannot be to shrug our shoulders and say “what can we do?” or hope the issue will go away before answers need to be found.

We must understand how recent actions by DtT and like groups are addressed in state and local law. If we do not seek to understand, it projects the idea that our city doesn’t value knowing the answer, and doesn’t value the community members and business owners it adversely impacts.

If no answers can be found, I assume this means this is an opportunity to set our own standard.

I am officially requesting that we receive a presentation about our city’s police use of force policies as soon as possible.

My specific questions are: 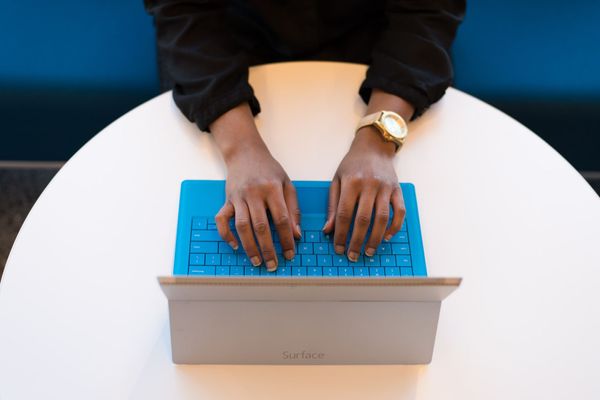 “If you’re asking yourself, ‘Why am I getting unfriended for saying #AllLivesMatter whenever my friends say #BlackLivesMatter?’ then this message is for you.” 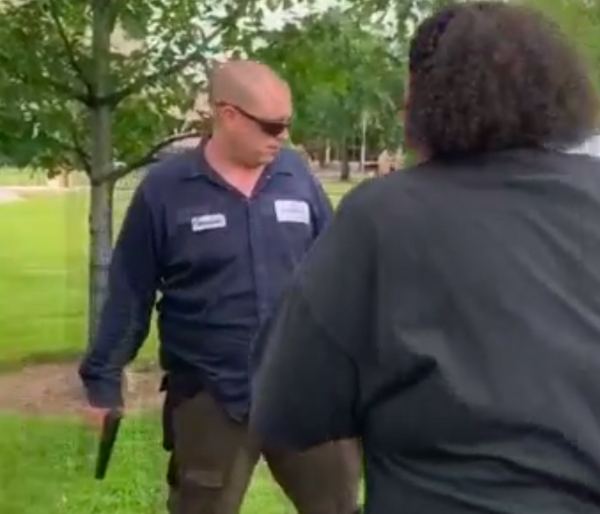 Ad hoc militia leader Dylan Tafoya vowed to protesters that his members would not come armed to this weekend's Black Lives Matter protests. Hours later, Defend the Tri member Brandon Bourne was arrested by Richland police for intimidating protestors with a firearm.