Witch hunts didn’t end. They still happen today; and yes, I am talking about Donald Trump, but maybe not in the way you imagine.

When Donald Trump talks about witch hunts, he is alluding to a time when many strong, independent leaders and teachers were sought after, prohibited, or killed for their different beliefs. These people were usually women. Women who were skilled and strong in the ways of medicine and healing — or, as they were dubbed, ‘witches’. These women were looked at as a direct threat to church and state, which was, and still is, one and the same.

Tens of thousands of women have been hunted for their crimes against the Catholic and Christian church. In the 1600s, they were killed. They were tortured extensively. All because of these religious decrees. Now, I am not saying you should attack or hate the church or religion, but you need to understand its violent history.

Societal leaders throughout history were often religious clergymen who were supposedly taking ‘direct orders’ from God. One of the first recorded instances of man receiving orders from the heavens is seen in the Code of Hammurabi, dating all the way back to 1750 BCE. Hammurabi was a Babylonian King who created life and death laws that were instituted in daily life. One of these laws declared witchcraft a crime punishable by death.

From 1750 BCE – the 1900s CE, women were not allowed to have any sort of leadership position at home or in the church, not even in the church choir. Men were to be the end all, be all. Women were expected to be submissive to their husbands like a slave is to their master. This was the beginning of what we commonly call the patriarchy.

The patriarchal attitudes of that era continue today. One corrupt religious leader of today, Michael Woroniecki, says on his website: “I also had a fear of a contentious woman. So I had to make sure Rachel understood her place as my wife would be as the Scriptures state, a ‘helpmeet’.” This type of attitude toward women and marriage is DISGUSTING. This is the man who was Andrea Yates’ religious leader. If you remember Andrea, she drowned her five children in the bathtub because they ate too much candy and watched too much TV; thus, they had committed too many sins, and she wanted to save them from hell.

I was about five years old the first time I did something to prove that I was not a witch. In 1995, a group of peers told me that if I ate wet paper that would prove I wasn’t a witch. Why was this such an issue in 1995? Was I just another intelligent woman who fit the ‘witch’ mold? At that impressionable age, I wanted nothing more than my peers’ acceptance, so I ate the paper, but it didn’t make me fit in any better.

I grew up in a very conservative Southern Baptist household. The rules in this land were very strict and came from the only source in town: THE BIBLE. If it wasn’t in the Bible, it wasn’t reality. Even though people pick and choose which verses to hang onto with devotion, they base their whole lives on ideas from this book. Now I was just a child, but I could see the inconsistencies. Why were we not allowed to dance in the church, but your husband could beat you? Why were they saying love everyone like yourself, but the Black people go to another church? I honestly didn’t even know it was okay to date outside your race. I thought it was prohibited. This was in the early 2000s.

I was sent away to boarding school because I was caught having an interracial relationship. I was punished time and time again for asking questions to seek clarification. I was repeatedly silenced when I noticed injustices. I was bullied and harassed for my thoughts, and I never fit in. In the 1600s, I would have been considered a witch.

I am a woman with strong ideas. I still have my own set of drums that I march to. And had I been born outside of this era, I would probably have been put to death. Now, I watch as many people (some with good intentions) are making decisions for others based on their religious principles. It seems reminiscent of the middle ages. Nobody would be okay with this type of system if the religion in question was Islam and they were forcing everybody to live by their religious decrees. So why is it okay for us to do the same with Christianity?

We’ve wasted so many years of pointing fingers in the opposite direction when they needed to be pointed toward our leaders. How can the Supreme Court ban abortions? How can companies deny birth control? How come the schools were segregated? Why was the Spokane Planned Parenthood bombed? The perpetrators of all of these actions supposedly got direction from God or the Bible.

The underlying religious principles of evangelical Christianity are not the same principles that the entire populace agrees with. The Bible states that even wearing clothes of two types of fabric is a sin. A person should no more be punished for their sexuality than be punished for the clothes they wear. And women’s health — my health — cannot and should not be decided based on anyone’s religious principles. I am more than a helpmeet or house slave. I have a mind, a body, and a voice, and all three can do very powerful things that shouldn’t be feared.

However, with the nomination of Donald Trump, we saw how many people in this country share the same sick, misogynistic, and skewed religious views. No matter what that man did or said, most of it was excused because of his rampant patriotic, pseudo-religious rhetoric. I can see this country slipping back into the dark ages — into the era of witch burnings — and it terrifies me.

Witches: The Truth Behind The Legends & Lore 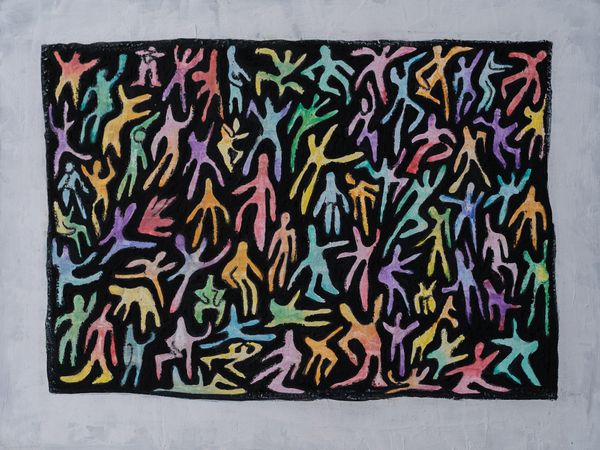 "I feel like one of the biggest creative blocks is that folks tend to want to analyze as they create." 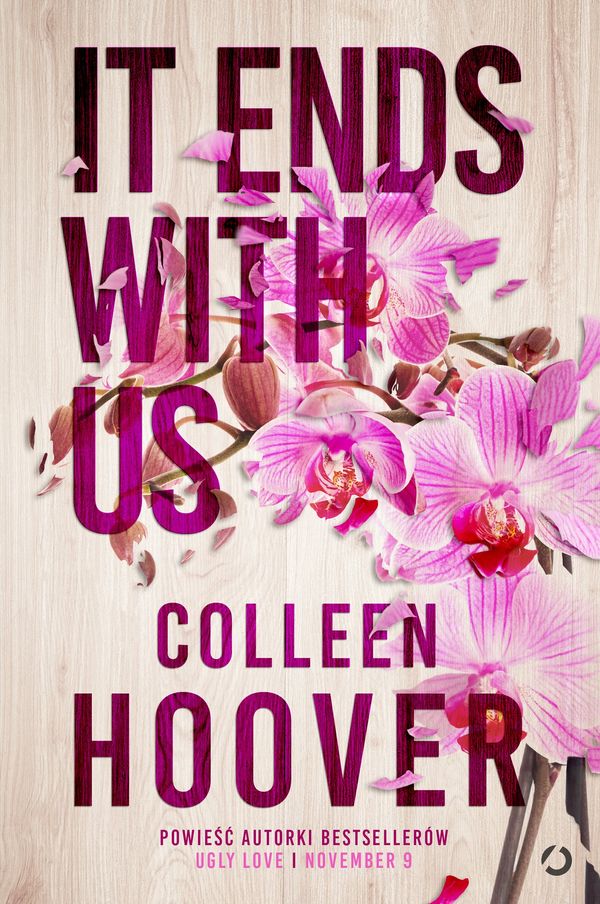 “This book is definitely not for everyone, but... I feel it’s an honest look at an important topic.”