Anti-abortion does not equal pro-life. It’s easy to feel righteous about imposing your beliefs on others when it doesn’t cost you anything to do so. Taking away a woman’s constitutional right to a private decision about her body doesn’t require an increase in taxes, doesn’t increase funding for the poor, and doesn’t provide healthcare for the uninsured. So you can feel good about imposing a religious belief on others through a legal decision without having to pay for it.

But a complete ban on abortions affects thousands of people in ways that anti-abortionists rarely acknowledge.

“If you don’t want to get pregnant, just don’t have sex.” The trope of abortion as a means of birth control for unprotected sex fails to consider the many difficult, and often tragic, reasons for terminating a pregnancy — rape, incest, ectopic pregnancies, the health of the mother, complications in fetal development.

And some of you were celebrating.

Here are some of the impacts of that decision.

Injury and death of pregnant people

Diana Green Foster, lead researcher of the Turnaway Study, says that the repeal of overturn of Roe v. Wade will have “huge impacts” on the health of pregnant people “and their ability to support themselves and their children.” Foster also warns that we will see an increase in complications from childbirth.

“There are going to be women that will die from pregnancy because of this decision, period,” said Dr. Amy Addante, an OB-GYN in Illinois and a fellow with Physicians for Reproductive Health.

And the impact on communities of color will be highest. Approximately 700 women die in the U.S. each year as a result of pregnancy and pregnancy complications. Black, Indigenous, and other People of Color have pregnancy-related mortality rates that are two to three times higher than the rate for white women.

The U.S. has the highest maternal mortality rate of any developed country. In total, about 700 women die every year of pregnancy-related complications in the U.S., and about 3 in 5 of those deaths are preventable, according to the Centers for Disease Control and Prevention.

“One of the things that I worry about the most is that we are going to see an increase in maternal deaths in this country” now that Roe is overturned, said Lauren Ralph, an epidemiologist at the University of California, San Francisco. Ralph says that the rise in maternal deaths would likely “be concentrated among people who are living below the federal poverty line.”

There are already dozens of stories circulating about physicians declining to treat women during miscarriages, and people being unable to get prescriptions they need because of the fear that the prescriptions will be used to abort fetuses.

Even in states that are willing to allow abortions for victims of rape and incest, experts say that finding a doctor willing to perform the abortion will be next to impossible.

“I don’t want to go to jail. I don’t want to break the law,” said Giovannina Anthony, an OB-GYN in Wyoming. “But I also can’t imagine a patient who has been raped or assaulted and is pregnant and calling for help and, as a gynecologist, to say to her, ‘Sorry, you’re on your own.’ It’s just horrific.”

Restrictive abortion laws can have life-threatening consequences for people with a range of medical conditions, including past miscarriages and cancers during pregnancy, doctors have warned. Even people not seeking abortions are being affected by these restrictions.

A woman in Michigan has been unable to get her prescription for vital life-saving heart medication filled since the reversal of Roe v Wade.

“My doctor called me and started talking about me taking a different medication,” she explained. “I take a type of medication for my heart that makes it so that if I were to get pregnant, the fetus would automatically be pushed out of me. Which now is illegal.”

After investigating options with her doctor, Ackerman said, they found that her current pill was the only kind of drug that treated her condition without prompting negative side effects.

Oklahoma's abortion laws include a statute that says anyone who administers, prescribes or procures drugs or medicine to induce a “miscarriage” could be guilty of a felony, punishable by two to five years in prison.

Under Texas's six-week abortion ban, some pharmacists have already refused to fill prescriptions for medications that treat miscarriages and ectopic pregnancies because they are also used in an abortion regimen, Business Insider reported.

Some pharmacies are even withholding birth control. A woman who has a clotting disorder — and so can only make use of non-hormonal birth control — had her appointment to receive replacement birth control canceled the day before the overturn of Roe v. Wade. “It’s not just me, there’s a lot of women experiencing this, and it’s a very real and scary thing for us,” she said. “Just because it’s not happening to you doesn’t mean it’s not happening.”

Why even pretend to be pro-life?

Many of the same people celebrating the overturn of Roe v. Wade continue to support policies and politicians responsible for separating children from their parents at the Mexican border. The Department of Health and Human Services reports nearly 17,000 migrant children are being held currently.

Children held in concentration camps at the border endure horrible conditions, including sexual assault (just like so many children in foster care), bullying and harassment, and a deficit of clean clothing and shoes.

The conditions in border concentration camps are abhorrent. Children are reporting frigid cells (a nine-year-old boy said he was so cold his “bones hurt”), kids being tased by guards as punishment, and not having access to toilets and sinks, among other concerns. Mothers of babies are not given adequate diapers, formula, or medicine for their children. Detainees are being served spoiled food and are not being treated for maladies. The BBC reports that some children in need of urgent medical attention have been neglected. As you can probably imagine, COVID outbreaks in these awful facilities have been out of control.

If you are happy with the Supreme Court’s recent action, you don’t understand all of the consequences that we face. There is a national shortage of baby formula, and 200 members of Congress voted against a bill that would help the FDA increase formula capacity. Last month, 42 House Republicans voted against extending the free and reduced lunch program so that no child would go hungry. We are in the midst of a foster system crisis that has only gotten worse during the pandemic, and an ever-increasing number of school shootings across the U.S. (which, as usual, disproportionally affects BIPOC students).

Where is the outrage from supposed ‘pro-lifers’ regarding these atrocities?

No. I refuse to call anyone ‘pro-life’ that has such a blatant disregard for the lives of children and other vulnerable populations. You can’t claim to be ‘pro-life’ until you actually help living people that are suffering.

What you really are is pro-birth. You don’t care about life after birth.

Sara Quinn is the Editor in Chief at Tumbleweird. 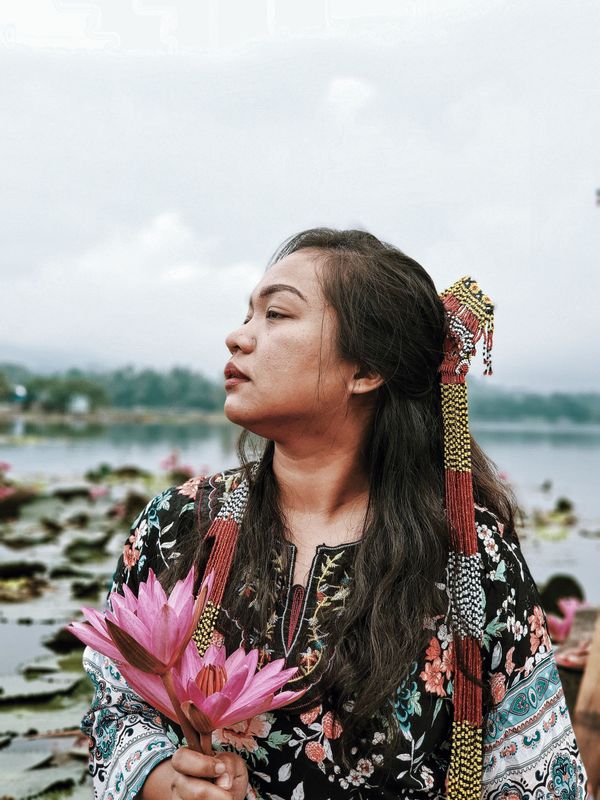 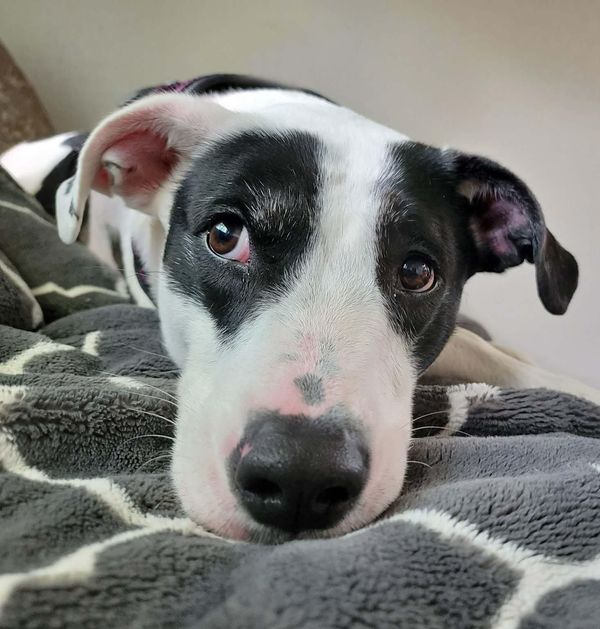 "She loves to play with squeaky balls and splash in the water!"