Imagine a village that has established a form of democratic self-government. All decisions for the common good are made through simple democracy — one person, one vote.

In the center of the village is a town square where every citizen has an equal right to debate ideas for the common good of the village. When an issue or a matter is to be decided, every villager is allowed to speak for or against the decision. To ensure everyone has an equal say on a matter, there are a few simple rules:

After everyone has had an opportunity to speak, the villagers mark a ballot and place it in a box in the town square. Votes are counted, and the villagers respect the majority rule, agreeing to abide by the decision of their fellow citizens.

One day, a minority group of villagers who own several of the businesses in the village market secretly conspire to put their competitors out of business. The secret plans are highly effective, and the minority group begins to concentrate the wealth of the village in the hands of the few.

Some of the villagers realize what is happening and call for a decision to address the unfair business practices. As speeches in the town square begin to expose the corruption, the minority group realizes their scheme is in jeopardy. They begin to secretly pay villagers to spread misinformation among the crowd, saying that those wanting to regulate businesses are just lazy and don’t want to work.

Soon, the rules for the simple democracy established by the village are overturned and the business owners are able to guarantee their power and influence over the village decisions, disregarding the will of the villagers and continuing to concentrate the power and wealth in the hands of the few.

This simple parable illustrates what has been happening in the United States for several decades. Although the wealthy have always had more than their fair share of influence on our government — the founders only allowed white, male landowners to vote or hold office — constitutional amendments and laws over the years have sought to level the playing field and minimize the impact of electioneering and unfair voter influence. Following Watergate, laws like the Federal Election Campaign Act Amendments of 1974 and the Bipartisan Campaign Reform Act of 2002 sought to limit campaign spending by corporations, unions, and other special interest groups. But in 2010, the Citizens United v. Federal Elections Commission decision overturned those laws, stating that the First Amendment prohibits the government from restricting campaign spending. In the twelve years since the Citizens United decision, campaign spending by secretive Political Action Committees — funded by anonymous corporations and wealthy donors — has exploded.

In the 2022 midterm election held last month, the Washington Post reported that billionaires poured over $1.1 billion dollars into political races. The amount of money spent on political campaigns is staggering. Money has become such an integral part of U.S. politics that we judge the effectiveness of a political leader by the amount of money they are able to raise. Campaign literature in emails, texts, and other advertising is constantly asking for more money, breathlessly claiming that opponents are raising more money, and the future of the nation depends solely on donating to a political campaign.

As money has become more important to winning elections, the influence of wealthy individuals and corporations has grown, particularly in Congress. And as corporate media becomes more consolidated, owned by the same wealthy class that funds political campaigns, the influence of that money pushes us ever closer to oligarchy.

In a system where voters receive their information from campaigns and media sources funded by those who want to influence government to ensure their ever-growing profitability at the expense of the middle and lower class, the idea of a government “of the people” is severely eroded.

In his dissenting opinion in Citizens United, Associate Justice John Paul Stevens said corporations were not part of the “We the people” in the Constitution, and that corporations did not have the same motivations as individual citizens since their only interest was the corporate bottom line, not the interests of the people of the United States. Stevens said that the majority opinion in Citizens United was “a rejection of the common sense of the American people, who have recognized a need to prevent corporations from undermining self-government.” 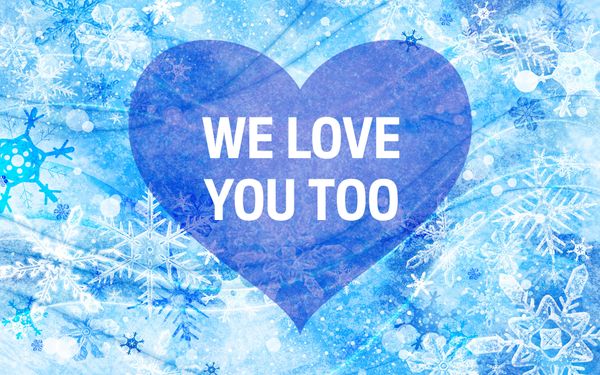 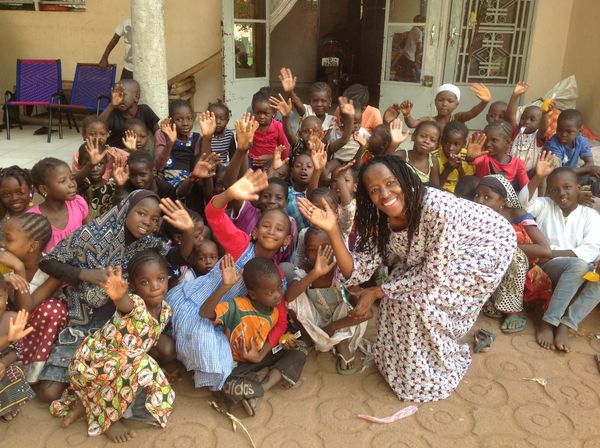 "Belonging is a fundamental human need."