I just signed up for TikTok a few weeks ago. I don’t really have any interest in watching hours of random videos, but I figured I had to. Why would I do such a thing? BookTok, that’s why. You see, a year ago or so, the library started getting a strange number of holds on books you wouldn’t expect to be popular. Or, more accurately, past the point where you would expect a book to be popular. If a book is going to be a massive hit, it usually happens when the book first comes out or if it gets optioned for a movie. So, when It Ends With Us, a 2016 publication by Colleen Hoover, became our title with the most holds years after its release, I had to take this BookTok thing seriously. Being a judgy sort of person, I was only going to take it seriously enough to do my job and make sure we had the books people wanted to read because I didn’t trust book reviews by random people who make TikTok videos. (I told you I was judgy). But I also pride myself on being up on what the ‘common person’ is reading, and decided I would read It Ends With Us, the most talked about book on BookTok.

When I first started reading It Ends With Us, I thought it was just a romance and was a little confused why many of the Goodreads reviews said it was a must-read for both men and women. In the book, Lily and Ryle first met by chance on a rooftop on the day of her father’s funeral, which was also the day Ryle, as a neurosurgeon, lost a young boy in surgery. Though they felt a spark, Ryle was not interested in having any sort of relationship with anyone, and they went their separate ways. When they later come back together because Ryle’s sister starts working for Lily at her new flower shop, the spark is still there, and, despite Ryle’s previous disdain for relationships, they start dating.

Because, I hate to say it — despite the fact that Ryle abused Lily, the author made him hard to hate. And, you maybe start to understand. I consider myself a ‘take no bullshit’ sort of person, but I also found myself feeling bad for Ryle at times, and then being disgusted with myself for feeling that way, and I think that’s also important to the discussion of domestic violence.

This book is definitely not for everyone; but given that the author has mined her own family life experiences for this story, I feel it’s an honest look at an important topic. There are certainly trigger warnings in this book if you are unable to read books about domestic violence, and there are also some pretty spicy scenes. I honestly finished this book unsure how to feel, and sometimes I think that’s the best way to finish a book.

If you enjoyed It Ends With Us, here are some books that are disturbing for different reasons: 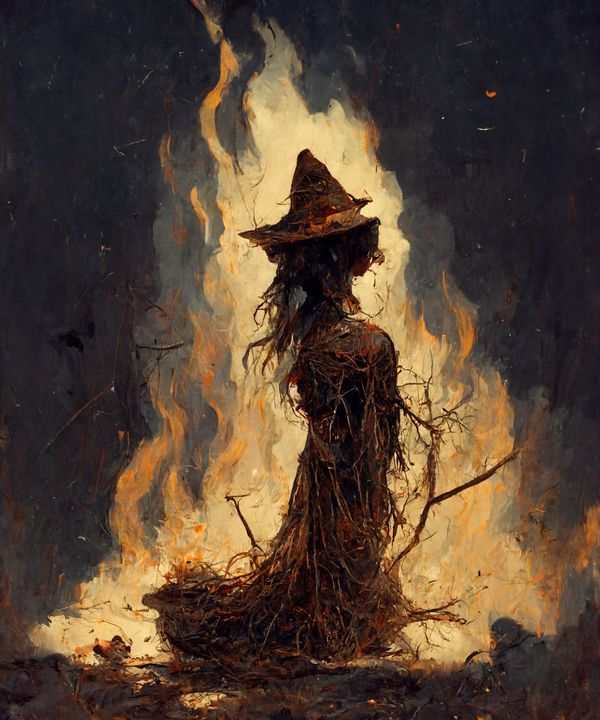 “I can see this country slipping back into the dark ages.” 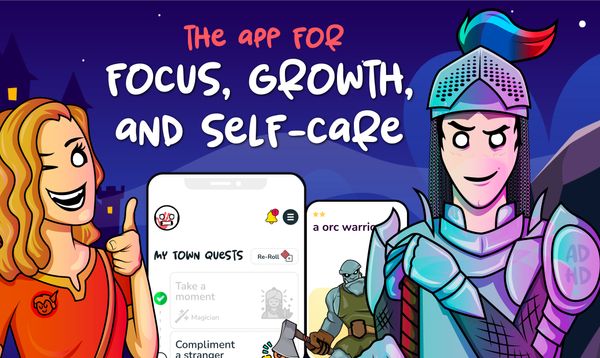 "The app is a means for you to participate actively in your own healing."