When I moved back to the Tri, it was after a decade away in big cities where I fully partook of the nightlife. At Arizona State University, I was a student DJ and hung out with bands like Fishbone and Mojo Nixon who were passing through on the college circuit. Later on in California, I was on the stage crew at Cal State Fullerton where No Doubt, Jane’s Addiction, RHCP, X, Henry Rollins, and bigger acts like Thomas Dolby and General Public graced our amphitheater and gymnasium. RHCP went on to be much bigger than Thomas Dolby, of course, but Dolby is still making music as well as teaching it at Johns Hopkins.

Those years in L.A. were thrilling. I’d frequently head up to Hollywood or visit random OC venues to catch punk and rock music. My husband and I saw Soundgarden at a club in Anaheim. The audience consisted of a weird mix of metalheads and punk rockers (all precursors to Grunge kids, I guess).

In August 1993, my husband and I moved to Richland to take care of my mom who’d been diagnosed with cancer. Talk about culture shock. Or rather, LACK OF CULTURE shock!!

First of all, smoking was still allowed in bars here. That was weird and uncivilized enough! But the cheesy cover bands made going out insufferable. I suspect some readers may have been in bands that played original music around here, in garages or clubs we didn’t know about. Your band was probably at least as good as an opening act at the Palomino, but we were pushing 30 and had no friends to introduce us to you then.

In 1994, a coworker invited us to a Three Rivers Folklife Society (3RFS) Coffeehouse. Even though it was labeled ‘folk music’, we were desperate to make new connections and hear something besides the garbage on local radio. Our first concert featured Alaska native Tania Opland. She blew us away with her voice and fiddling prowess, and she encouraged us to sing along. We were hooked, and began attending 3RFS concerts on a regular basis.

Our son was born in April of 1996, and his first trip was to Seattle for Folklife. Seattle Folklife runs Friday through Monday of Memorial Day weekend at the Seattle Center. The depth and breadth of performers, dancers, food trucks, buskers, and weird street performers is spectacular.

We experienced many new styles of music, and new instruments like hurdy-gurdies for the first time!

The inaugural Tumbleweed Folk Festival at our very beautiful Howard Amon Park was Labor Day Weekend of 1996. Because I had an infant, I don’t think I volunteered that year. But I’ve volunteered nearly every year since. The weather is almost always perfect and it’s one of my favorite weekends of the year.

Of course the festival in the park had to be cancelled last fall, but 3RFS was able to put together an amazing virtual festival. You can still watch it at tumbleweedmusicfestival.org through the summer.

With ongoing uncertainty around COVID-19, the decision was made to go virtual again for 2021.

The Three Rivers Folklife Society hosts the Jane Titland Memorial Songwriting Contest in conjunction with the Tumbleweed Music Festival. Each year’s contest features a new song topic. The theme this year, on the 25th Anniversary of TMF, is ‘Silver Linings’. As always, the theme is the point of inspiration for the contest and serves as the unifying element for the Sunday ‘Theme’ Concert.

Applications are still being taken for performers! We are especially hoping to find new or culturally diverse acts. If you don’t think you play ‘folk music’, I have news for you... it’s really just acoustic music (think Iron & Wine, or Indigo Girls). It doesn’t have to feel old-timey or saccharine.

Be sure to check www.tumbleweedfest.com/tmfvirtual2021.html page for more information including the application link.

It’s not too early to save the date for Tumbleweed 2022, back at Howard Amon. Plan to stay in town, avoid traffic and crowded campgrounds, and support local, regional, and even national touring musicians.

Ginger Wireman is an environmental educator teaching about Hanford cleanup in her day job. She is an active volunteer working to dismantle systemic racism in urban planning, focusing on the intersection of environmental justice and climate change because BIPOC are disproportionately harmed by climate injustices.
Twitter: @Sagehugger
Instagram: Ginger_Sage_Sky 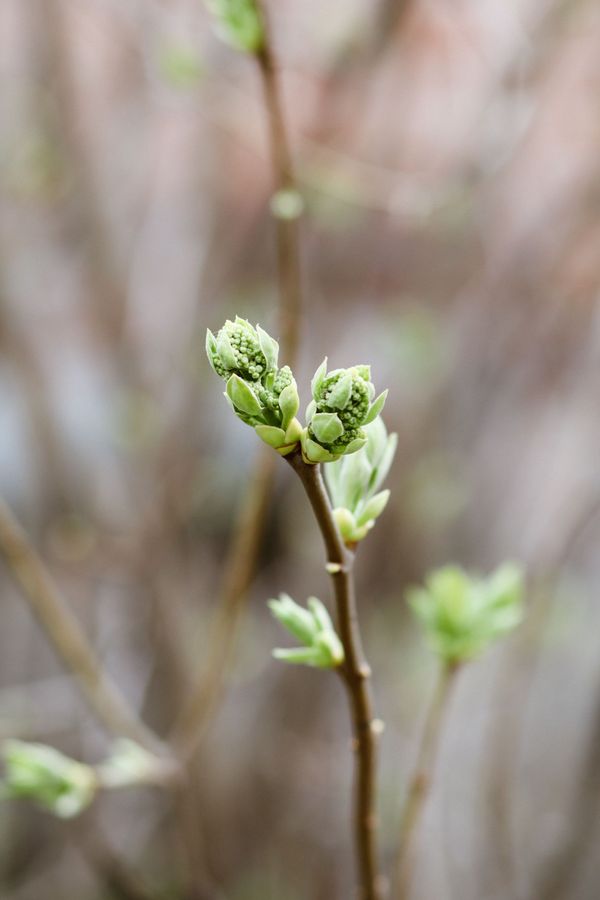 “What do I need to nurture in order to connect with myself on a deeper level?” 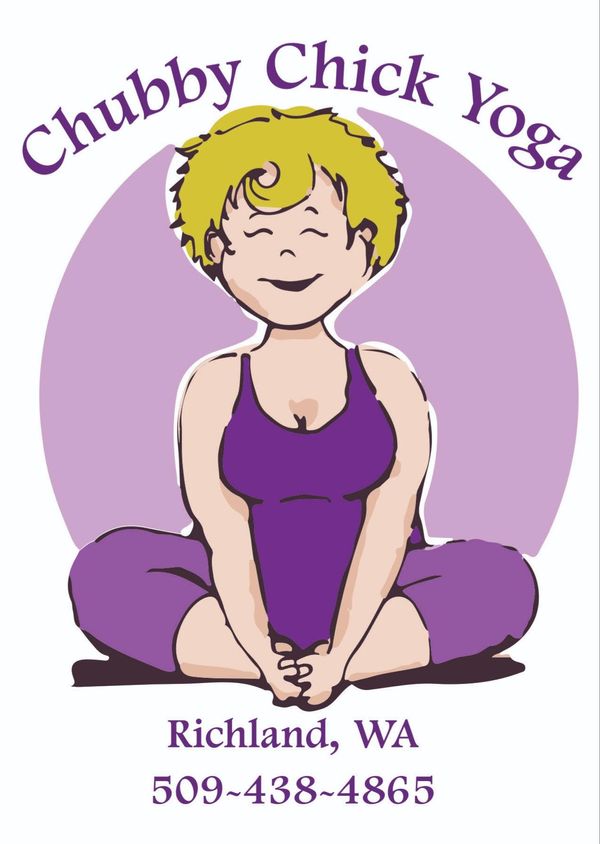 “Beer yoga is a fantastic way to introduce new people to yoga, make new friends, and have a lot of fun.”