This month we feature another play that was delayed because of the pandemic. I spoke with director Christy Valle about These Shining Lives and its significance today.

Ted Miller: Tell me a little bit about These Shining Lives. What is the play about and why did Richland Players choose to produce this play?

Christy Valle: These Shining Lives by Melanie Marnich presents the story of the women of the Radium Dial Company — women who worked making watches made with radium during the 1920s and 1930s in Ottawa, Illinois and chose to challenge the company that made many of them ill. The play poetically revolves around Catherine Donohue, her family, and three of her close friends working in the factory. The characters in the play are based on real people. The women's strength shines through as the story weaves through their high of highs to their low of lows. Their courage paves the way for future Illinois workers, holding companies accountable for employees' safety.

The play was originally chosen to conclude the 75th Anniversary Season of the Richland Players (2019-2020), a retrospective look back on every decade we had existed as an organization. These Shining Lives,  as a play that was recently written, and we had never produced — and being that it was filled with a plethora of artistic opportunities — it was supposed to spring the theatre forward into the next era, essentially teasing the audience of how we were growing as an organization and what new things would be seen on our stage.

TM: As a historically based play, how close is this to the experiences of the characters in the play?

CV: All the characters were real people, the Radium Dial Company was real, and the court battle and health effects of the women were all real. The playwright, Melanie Marnich, calls it “creative nonfiction, moving between fact and fiction, between reality and imagination.” She does an excellent job keeping the play close to the real experiences while weaving in fantasy and making small deviations for emotional impact. Marnich's focus on Catherine Donohue, her three friends, and her family help highlight the psychological toll experienced by all those involved in the real events, helping the story come to life in the theatrical world.

TM: As the director, what has been important to you in telling this story?

CV: This story is so powerful because it shows the power of the individual — what one person can accomplish and be capable of. It shows how the choices we make, good and bad, can ripple through time, impacting others in ways we may not realize. That we can be ordinary people and do wondrous things.

TM: Is there something specific you’d like your audience to experience?

CV: I hope the audience connects with the hopes, desires, and desolation experienced with these characters. Even in suffering we hold an inner strength, and though we may be hurting, good can be forged and shine through the darkest of circumstances. The women and their families endured a road paved with pain; but they weren't defined by what happened to them, rather by the attitude and actions they decided to take on. Their strength of spirit rose not only in themselves but so many others around them.

TM: This play was originally slated to be performed in 2020. Has anything changed since your original plans? Has the delay given you any opportunities that you didn’t have originally?

CV: A central theme of the play revolves around time. Time and experience change people; we may not always have a choice what gets thrown our way, but we can control how we react. The two-year delay has given my production team and me an interesting perspective. In 2019 and 2020, in many ways, we were like the characters in the beginning of the play, jubilant and full of life — happy to be able to stage this play. Two years later, I felt even more determined to see the process through. Many production members stayed on board for over two years. We wanted to push through the challenges and show that we could still be innovative and truthful storytellers in changing circumstances (both to ourselves and the world around us). Time helped solidify what was important to us and allowed us to gain new ideas and connect more deeply with the story — ideas we are looking forward to sharing with the audience.

TM: Is there anything else you would like our readers to know? 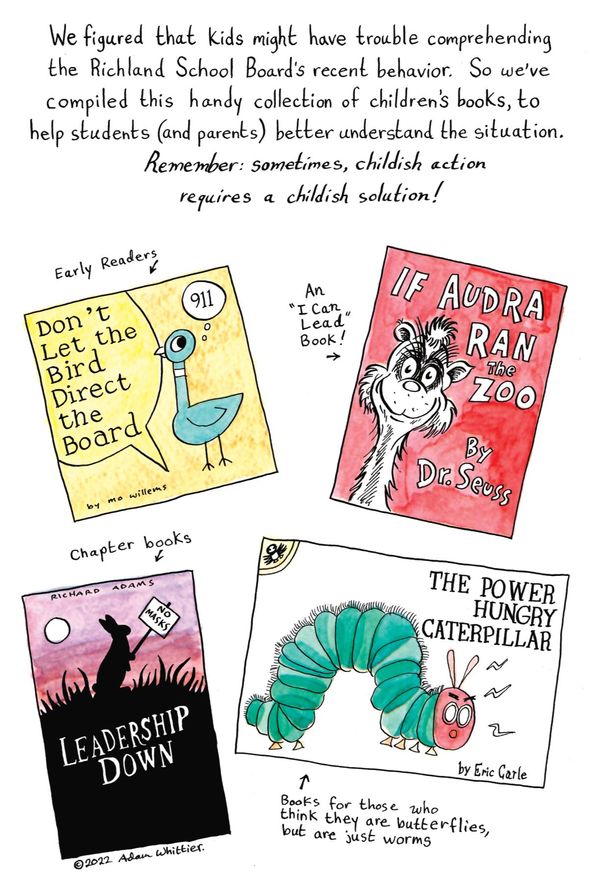 Enjoy this collection of art and poetry from April! 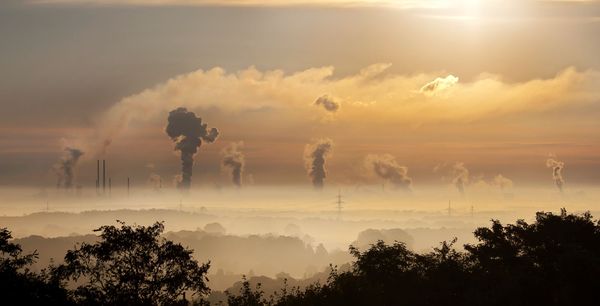 “Carbon dividends protect the poor from the impact of the carbon fee.”