The Vagina Monologues, an award-winning play by Eve Ensler, will open at The Princess Theatre in Prosser this month. Premiering Off-Off Broadway in 1996, the play has had an impact on audiences around the world ever since. I spoke with director Kimberly A. Starr about why it is important to her and to our community.

Ted: Tell me a little bit about the background behind The Vagina Monologues. What is the play about?

Kimberly: The Vagina Monologues explores the sacredness and beauty of women’s bodies, examines the impact of women losing autonomy over their own bodies, and, through fifteen monologues, shares a range of intimate female experiences and facts. Playwright Eve Ensler interviewed more than 200 women before writing this play in 1996; she initially performed it as a one-woman show. In this production, a dozen women will present the material, which runs the gamut of emotions and represents the experiences of women of all ages from around the world.

Ted: The Vagina Monologues was groundbreaking when it premiered over twenty-five years ago. What do you think has changed since then, and how is the play still relevant today?

Kimberly: The #MeToo movement provided opportunities for more open discussion around women’s bodies. However, there has been significant pushback against women who share their stories, especially when they speak in order to hold others accountable. This production provides a place for audience members to connect with these women and their experiences in hopes of normalizing conversations about our bodies. There should be no shame in discussing our personal experiences.

The play is relevant today because even though the monologues are based upon interviews done over 25 years ago, women still experience both the beauty and trauma shared in the stories.

Ted: The subject of this play is different than the plays normally produced at The Princess Theatre. How or why did the play get selected for this season? Was there a particular reason you are bringing this production to our community?

Kimberly: Theatre tells stories to which the audience, hopefully, responds in an intellectual and emotional way. Theatre’s role is to share historical significance and traditions, challenge our points of view, reproduce what others have lived through to educate and promote empathy, create constructive discussion, and to entertain. Theatre is a reflection of ourselves.

The Vagina Monologues is no different; it just happens to explore subjects which we tend to avoid due to our own embarrassment and societal pressures.

I studied The Vagina Monologues as part of a feminist theatre unit in my Masters of Theatre Production dramatic literature class in the early 2000s. I fell in love with it because it elicited in me so many emotions — laughter, sobs, blinding anger, and a feeling of sisterhood. I learned about the physical abuse and horrors some women experience related to their genitalia as well as how to celebrate the beauty of childbirth and pleasure. As a victim of partner rape and survivor of sexual assaults, I could relate to and found solace in some of the stories, knowing the long-term impacts on me were similar to others. I felt heard in these stories, so I hope others who have traveled the same journey will, as well. For those who have not, I hope watching the play allows them to better understand how women’s experiences impact how they perceive and interact with their own bodies.

Ted: As the director, what do you want your audience to gain from their experience?  What would you like them to know before they attend?

Kimberly: Based on the play’s title, I think it is easy for some people to make assumptions about the play’s content. This production should encourage, educate, and inspire audience members, and we invite mature individuals of all genders to attend the production for those reasons. Audience members may feel uncomfortable with some of the pieces as they deal with traumatic true-life events, but they will also laugh unexpectedly, and experience the catharsis of a beautiful, shared, emotional experience.

Ted: What challenges have you faced bringing this play to the stage?

Kimberly: Bringing this production to life has been a joy. As both the Artistic Director for The Princess Theatre and the production’s director, I have felt incredibly supported by our Board of Directors who trusted me when I chose this production as part of a balanced season and, as its director, to present the material in a respectful way.

I was concerned about community pushback to this play choice; however, the positive feedback about it has far outweighed the negative.

Kimberly: Our cast is phenomenal. During auditions, actors chose and auditioned with the two or three top monologues they wanted to perform. In almost all cases, actors were cast in one of those choices, ensuring they are passionate about the pieces and willing to put in the effort to perform them to the best of their ability.

Our cast and production staff are thrilled to be bringing this important and timely play to life. We sincerely hope audience members will take as much from the experience as we do. 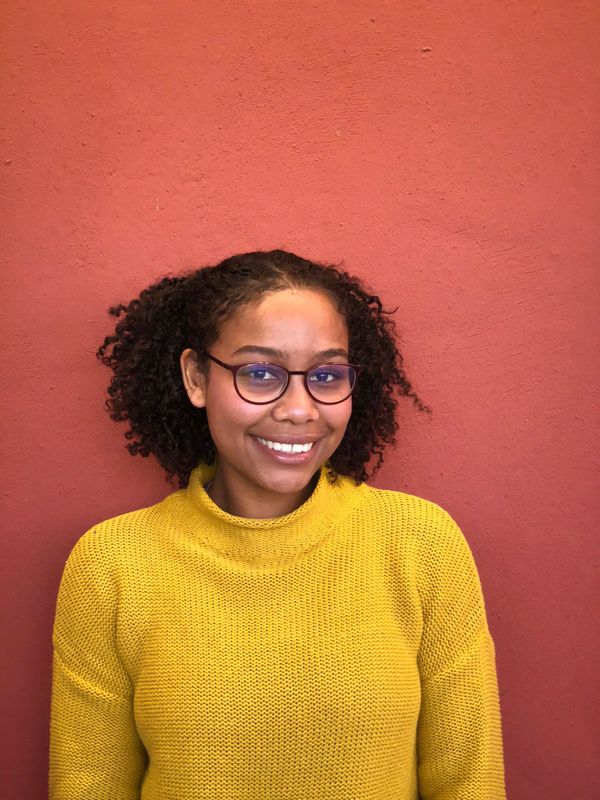 “The more you’re exposed to, the more you can see the web of relationships between opposing subjects and ideas.” 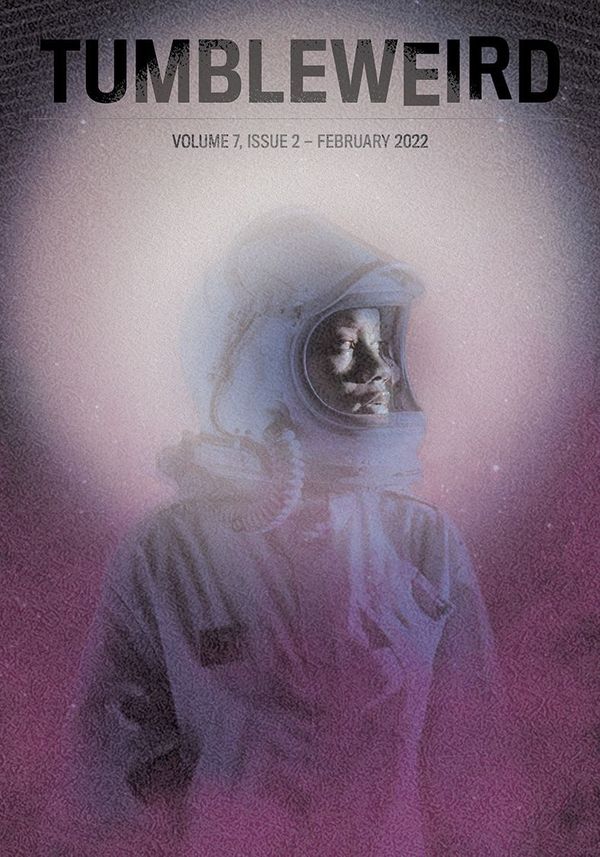