About two weeks ago, I had the honor of working with an amazing team of artists spanning the country. We were working to produce The Rude Mechanicals’ production of The Amazing Adventures of Barack Obama Black Panther. Say whaaaaat? This play delves into eight-year-old Honest’s school report on how Barack Obama and Black Panther are the same person. There are a host of characters you’re introduced to, including Cornel West Killmonger, Ted Kennedy Captain America, Paul Ryan Crimson Cowl, and many more. Based on those names alone, you can get a feel for the issues the show will tackle.

In case you hadn’t thought about it, theatre (no matter the medium, at this point) is supposed to make you uncomfortable. It should make you challenge how you’ve come to view things. The playwright, Paco José Madden, did a fantastic job weaving together the issues and themes throughout the play, such as systemic racism, discrimination, the Second Amendment, and healthcare for all, while keeping you laughing and engaged.

A big take away from the show to me—and most certainly now, post-election—is that when we rise up and take a stand, change is at hand, whether it be through voting, protesting, or being elected to offices. When people are fed up, they’re only going to take so much.

I portrayed the character of Trumpus (surprise, Trump), and at first, it was a little off-putting. Like, do I really need to represent this man? Do I even feel comfortable doing so? But hey, theatre is supposed to challenge you, right? I had to work to get a voice reminiscent of his, and hearing myself say the words, his words, was challenging.

This was the first time in a long time, since I began performing in Washington, that I’ve had the opportunity to work with a mostly POC team. It makes a world of difference to have a director that looks like me. When she gives me a note, and maybe uses cultural references for it, I almost always instantly know how to incorporate it. It may seem like a small thing, but it really does mean a lot. That goes for the cast, too. Being able to work with other People of Color is refreshing in every sense of the word (even if it is in the confines of a screen on Zoom right now).

I’m happy I was given the chance to be a part of something that offers hope and reminds people to not give up. The Amazing Adventures of Barack Obama Black Panther will make you laugh even while it makes you consider important issues. I encourage you to check it out!

Corey Jenkins Jr. (he/him/his) is a storyteller who likes to use whatever medium feels best to do so. Be it an actor in a show, lending voice to a character, writing, or performing poetry.
@theonenonlyceljay coreyjenkinsjr.com 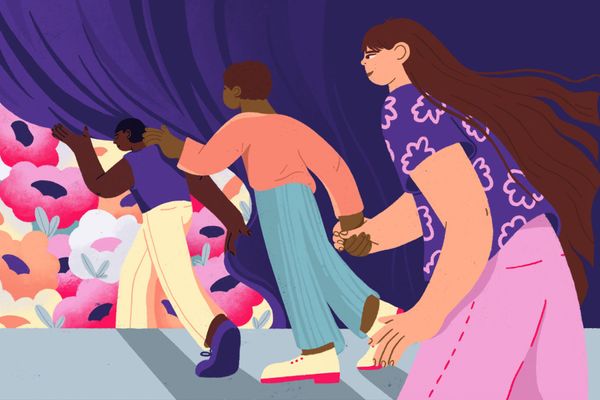 Gloria Allen is showing the world on Transgender Day of Remembrance that there is hope. 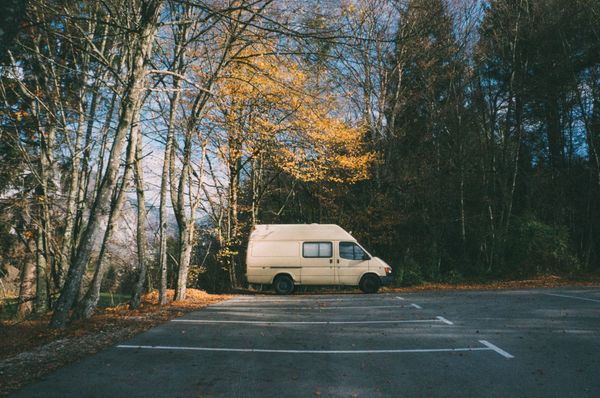 “The icons melt together, but I manage to find it. Quickly, I snap a picture of the license just as the van disappears down a side street. My hands tremble as I dial 9-1-1. My voice sounds strange, eerily calm as I tell them about what I’d witnessed.”