Terence Caffey was born November 5, 1991. Thirty years young, he was a son, a brother, an uncle, a friend, a lover, a survivor, and a role model. Terence was the son of two living parents, with one baby sister, and two older siblings. He was also an uncle to many beautiful nieces and nephews.

Terence was a hard worker at FedEx, a job that required most of his time, working seven days per week. With what little free time he could find, Terence would choose to spend it with the ones he loved most. Only recently was he able to find himself a new position at USPS. This allowed him more freedom, as this job required only six days per week instead of seven.

On one of his newly-acquired days off, Terence decided to take a girl to the Movie Tavern in Little Rock, Arkansas on December 10, 2021 to see House of Gucci.

A few hours before, on the same night of the movie, Caffey had been helping out with resupply and restock at a family-owned furniture store.

I spoke with Terence’s Uncle Nigel, the owner of the family store. He was telling me how Terence was a hard worker. We spoke about family dynamics, and Nigel told me that Terence was the exact opposite of the ‘bad egg,’ or ‘black sheep.’ “He was... the perfect one,” he said.

Terence’s uncle saw the footage of the incident; I can only recall the story second-hand.

At the Movie Tavern, Terence was having problems with ordering his food through an app, so he went to the kitchen to find out what he could do about it. This somehow ended up becoming physical. Terence ended up fighting off four to five employees of the Movie Tavern.

The Movie Tavern's management called an off-duty officer that was working a shift at the theatre. By that time, Terence was already fatigued. He tried to run, but the officer caught up to him and tackled him down to the ground.

The video showed Terence on the ground, with the officer (who weighed nearly 350 pounds — 200 pounds more than Terence) on top of him. The officer requested the help of the Movie Tavern’s employees; two to three of them obliged, proceeding to pin Terence’s legs and arms down, while the officer shifted positions on top of him for over ten minutes. There were points during these ten minutes in which the officer had the full weight of his body directed into his knee dug into the neck of former son, brother, and friend, Terence Caffey.

As the police officers carried Terence out of the building, his body was mostly limp, and he was struggling to breathe. With his last breaths, you can hear Terence begging for his life, saying: “I can't breathe!”, “I'm gonna die!”, and “I'm dyin’!”

Struggling to carry the nearly lifeless body of Terence Caffey, the officers carrying him were directed elsewhere to check on others in the building. They dropped Terence on the pavement so roughly that when his head hit the pavement, his family said it “took a chunk out of his face.” When the fire department showed up, Terence was still alive, but barely hanging on. They were directed to check on the other people, even though no one else was injured. Terence then laid face-down in a pool of his own blood for 20 minutes before being placed in the back of a sheriff’s car.

When the EMTs finally found the time to check on Terence, it was too late. He was not breathing.

Even Though Terence had made it known that he was under medical duress, the ambulance was ill-equipped and did not have a defibrillator. They had to call a second ambulance on site. By then, of course, it was too little too late.

Terence Caffey was pronounced dead at the hospital.

So many things went fundamentally wrong in this scenario. There are so many points where death could have been avoided.

• The officers claimed that Terence had abnormal strength, and that he must have been high. They even gave his lifeless body Narcan (an opioid overdose treatment) to try to cover all their bases. However, the tox screen came back clean; Terence had nothing but a minimal amount of THC in his system.

• The arresting officer said he had dropped his body cam so that footage was unavailable; although, interestingly enough, on the report itself he only mentioned that he'd dropped his phone. After the family saw what little footage they could, the police department would not allow the public to see it.

• The officers involved were put on administrative leave, but were allowed back to work shortly after.

• While Terence was being carried and begging for his life, no one listened… except his family watching the recording when it was far too late to save him.

• The cause of death has not been publicly announced, but the three deputies involved have been placed on administrative leave. His death certificate says Terence died of homicide caused by sickle cell, which makes no sense.

The family is getting an outside party to do an autopsy with results pending.
There will be a subpoena of the video footage, as well.

The family has had to go out and make themselves heard. They have barely been acknowledged. They did a balloon release in front of the theater and called media outlets — they did anything they could to get Terence’s story out to the public.

A narrative by us for us: Blackformation 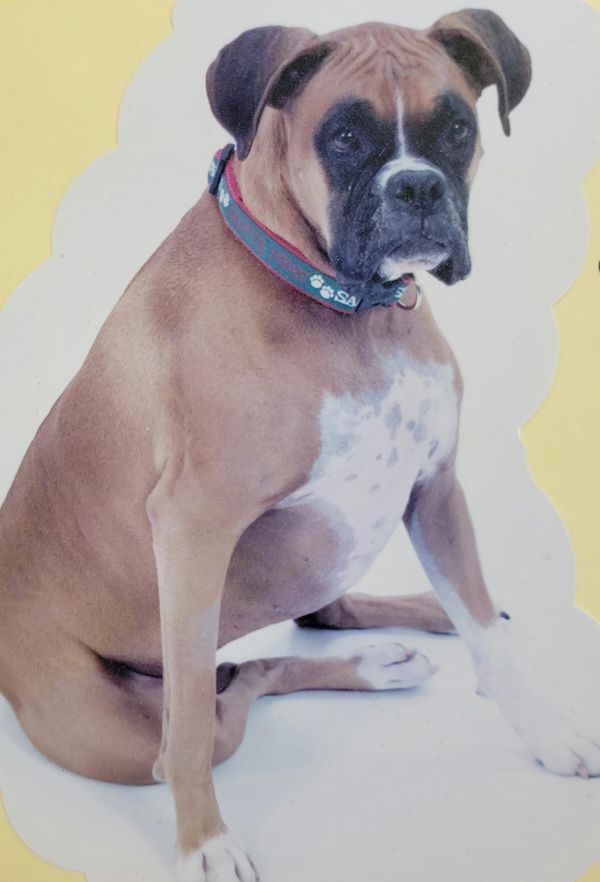 “It’s a great feeling to help our clients care better for their pets, especially in a natural way.” 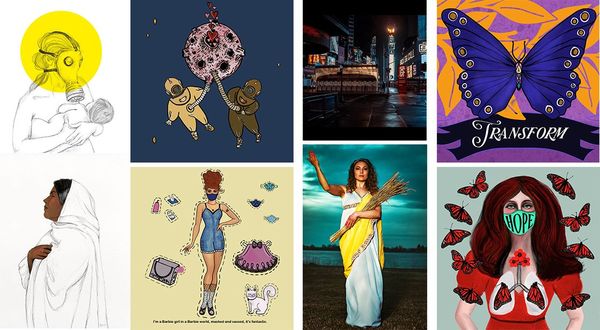 "Through the artistic exchange of ideas, we can change the world.” — Davin Diaz