In March of 2020, the Richland Players production of Wait Until Dark, by Frederick Knott, was in its final week of rehearsal when the world shut down. Almost two years later, the play will finally get to the stage. I spoke with director Michael Aardal about the production.

Ted: Tell me a little bit about the play Wait Until Dark.
Michael: The play is a thriller that centers around a blind woman named Susy Hendrix. Her husband, Sam, is a photographer and brings home a doll one day. Unbeknownst to them both, the doll is filled with heroin. A sinister man named Harry Roat tries all he can to get the doll and hires two ex-cons to find it. When Susy figures out what is going on, she sets a trap for Roat and the two play a game of cat and mouse at the end.

Ted: Wait Until Dark was originally scheduled to open the week everything shut down for the pandemic, as part of the 75th anniversary season. Now that the play is finally able to be performed, how much has changed with the production?
Michael: There have been some changes to the show from two years ago till now. The biggest would be that I was not originally slated to direct the show. When Gordon Barnes was not able to continue as the director, the position was offered to me since I had been the assistant director. Also, half of the cast was not able to return, so I held auditions to fill the vacant roles. We also had to rebuild the set since the stage had to be cleared for other productions over the past few months. For the most part, though, I’m trying to keep it the same.

Ted: Other than dealing with the delays from COVID-19, what have some of your challenges been?
Michael: There haven’t really been any unique challenges, I would say. I mean, each show is going to have a few hiccups here and there but nothing we can’t work through.

Ted: What do you want your audience to come away with from their experience seeing this play?
Michael: I really hope the audience comes away with a sense of excitement and shock! This is penned as a suspense/thriller, so I want to try to give the audience as much of that as I can. I know a lot of people have seen the movie and may have certain expectations of the show. I hope we can live up to them as best we can.

Ted: Is there anything else you would like our readers to know?
Michael: I want the audience to know just how fun and exciting it has been to help bring this story to light. This has been my first time directing and, with Gordon’s help and guidance, I hope I have done well. I really hope everyone gets a chance to see this awesome show! 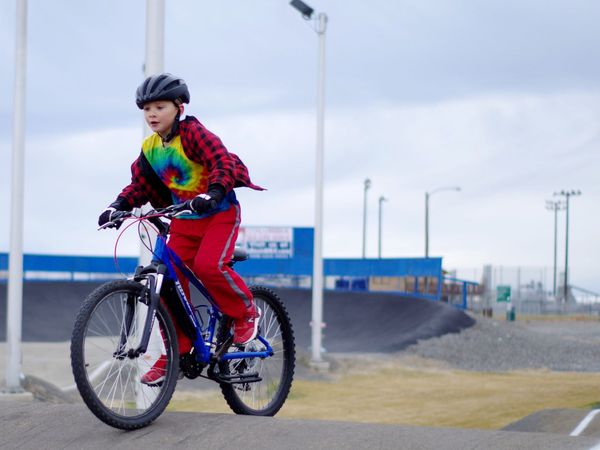 “Get your kids outside during the break!” 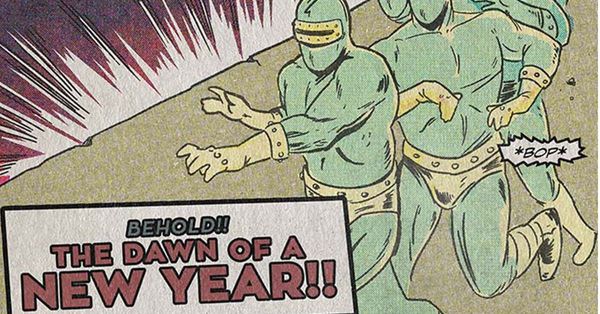 "Look to the future."