America’s addiction to consumerism makes us miserable; it’s terrible for our mental health and bad for our ecosystem. American corporate capitalism does much more than encourage materialism; it has created the psychological minefield that comes with participating in American culture. From the moment we are born, we are taught that stuff will bring us happiness and elicit envy from others.

Messaging to consume comes from all facets of our lives, e.g., print media, email marketing, text marketing, music, tv, streaming platforms, public transportation, store design, product packaging, etc. Corporations and, more sinisterly, our culture, want us to believe that we need more and more things. Many of us mistakenly believe that our patriotic duty is to buy and acquire stuff.

In the movie Minimalism: A Documentary About the Important Things, the filmmakers explore the benefits of disregarding those messages to consume. They present why someone would want to live minimally and what it means to be a minimalist.

The documentary follows two business professionals turned minimalists — their background, their transition to minimalism, and how they continue to live a sustainable lifestyle are presented to the audience. Together, Ryan Nicodemus and Joshua Fields Millburn travel across the country to evangelize for the minimalist movement and, of course, to sell some books and gain some momentum for their online business. The base of their thesis is that individuals can choose to stop buying into materialism, and living with less means more time to focus on what matters in life. While the documentary creators are genuine, their message could not cross the cultural chasm from the wealthy managerial class to those in the Main Street workforce.

The filmmaker, D’Avella, does a good job piecing together the story of American consumerism. Dramatic footage of Black Friday mobs is broken up with interviews of subject matter experts with compelling explanations about how we got here. The blame cocktail consists of American Corporate Capitalism, aggressively invasive advertising, and a market filled with cheaply produced, highly available products. Buying consumer products increased dramatically in the 90s and has continued to skyrocket. The increase in buying was primarily driven by a flood of cheaply produced goods and an increase in television advertising. They explain that we have all been conditioned to purchase and acquire stuff, stuff, and more stuff.

A small amount of time is spent discussing the ecological trauma that fast fashion causes. This subtler approach was probably the best route for The Minimalist’s target audience and marketing strategy. Instead of guilting buyers to buy less for the planet, the focus was on how fast fashion is a psychological rat race that makes consumers unhappy. People can choose to be a part of it or not.

There is tremendous pressure from American culture and advertising to have the latest and greatest stuff. The goal for fast fashion companies is to make an overabundant supply of cheaply produced products that wear out quickly and motivate consumers to cycle through them as quickly as possible. Fast fashion consumers believe it is better to throw away worn-out items and get new fashionable ones.

Excessive and thrown-away textiles end up in landfills, and the environmental cost of producing them is not included in their price. In 2018, 17 million tons of textiles were generated, which is a mind-boggling metric compared with the 1960 amount of just under 2 million tons.

While I agree that some individuals buy new stuff weekly to be on-trend, many others buy cheap products that wear out quickly because that is what is available, and that is what they can afford. Then when it wears out, they replace it.

I would guess that the high earners this documentary targets have never been to a Black Friday sale. Main Street consumers are shopping in these events, getting a good deal on a cheap TV. Ultimately, the only way to change this on a large scale is to hold producers accountable for the entire lifespan of the products they produce. If they had to pay the actual cost of production, it would be passed on to consumers, and that change would dampen the fast fashion market.

It is not environmentally sustainable to live in a colossal McMansion filled with tons and tons of stuff. However, the trend continues for cities and developers to prioritize building larger homes with less density, even when families do not make good use of the excess space. A family of four, on average, uses only 40% of their living area. This unused space in a home generates a sense of guilt and a compulsive need to fill the extra room with stuff.

The documentary showcases a few tiny living converts with romantic stories about transitioning to tiny homes. They all started with too much stuff and well-paying jobs. They could downsize, which allowed them to reduce some income streams from their lifestyle. An architect, Frank Mascia, reminds the audience that, “Nothing is more responsible than living in the smallest space you possibly can.”

The pitch to this new lifestyle does not have equity in mind in our current cultural reality. The average tiny house costs $30,000 to $60,000, with the high end around $150,000. Traditional home loans do not generally support tiny home construction. Even if funding is available, city regulations around tiny homes are not easy to navigate. Often, tiny houses are considered RVs and require a place to park that satisfies city codes on RV parking.

These hurdles are much easier for wealthy individuals and couples to take on than for the working poor. Working paycheck to paycheck, having a family to feed, having limited hours available to petition city officials, and having limited mobility options make a tiny house seem very unrealistic for the average working-class American. These hurdles kept my own family from building a small strawbale house when we first started.

I love the concept for LifeEdited, a sustainable business working to create a movement that changes how developers want to build houses. This top-down approach is more likely to succeed than the tiny home movement if the designers can create functional spaces at a competitive price.

Developers have more resources than individuals to push for the changes needed to create demand for smaller living spaces. Again, this challenge mainly involves convincing cities to change policies to allow for smaller footprints and more density.

It is an uphill battle; zoning is difficult to change and requires the developers’ time and effort to get approval. Even locally, my city council has been reluctant to give in to petitions for zoning that accommodates smaller living spaces. A handful of successful developers have had to work tirelessly for approval. Zoning requirements that prevent this movement from expanding include minimum requirements for everything from the size of homes and lots, bans on accessory dwelling units, and excessive subdivision standards.

This documentary highlighted the behavioral transformation of two wealthy white men. And most of the case studies it featured represented individuals from a professional-managerial class. Minimalism had the potential to be a catalyst for a unique social science experiment, but I think it missed the mark. As I watched the documentary, I was overwhelmed with concerns about equity, privilege, race, and class.

Having been on a board for a food co-op, I am acutely aware of the superficial embrace that high-earning, white degree holders have for the sustainable economy. They have the privilege, quite frankly, to participate in a purely symbolic and shallow way. In the book Sustainable Lifestyles and the Quest for Plenitude: Case Studies of the New Economy, authors Juliet Schor and Craig Thompson suggest that the strategy of the sustainable economy movement will not enable it to scale well beyond the upper-middle-class and “bourgeois-bohemians.”

I do not doubt that this documentary will convince some to consider reducing their overall consumption of goods. And probably more than a few will convert, at least for a while, to a minimalist lifestyle. The presentation is polished, and the stories are romantic. This countercultural idealism can appeal to overachieving, stressed out, and unhappy money earners. However, I do not think there will be any significant expansion in the movement with this type of marketing of symbolic sustainability.

I would like to see a marketing pitch for eco-sustainability that is more appealing to a general audience. I find the thoughts of Craig Thompson interesting on this. He recommends focusing on consumption equity rather than consuming less, making an effort to create credible work alternatives rather than suggesting that people work less, and building sustainable economic institutions rather than superficial entrepreneurial communities.

HomeAdvisor. (2021). “How Much Does a Tiny House Cost?” Retrieved from Home Advisor Powered By Angi:
homeadvisor.com/cost/architects-and-engineers/build-a-tiny-house/ 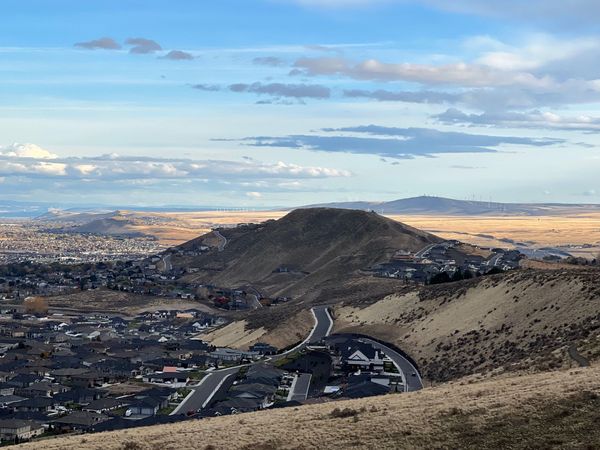 “When I say nothing is important, this is not a nihilist perspective.” 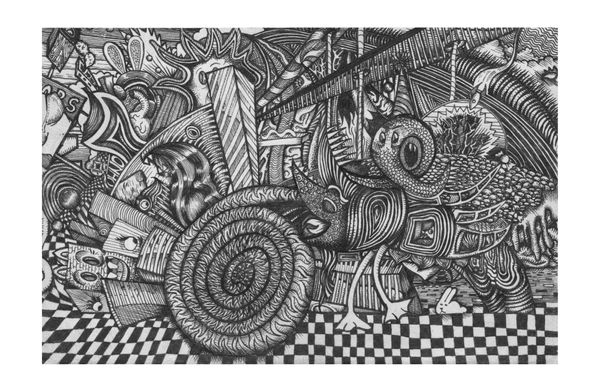 “It’s very difficult to know what the coming year will bring, even for horoscopists like us.”