No right is more precious in a free country than that of having a voice in the election of those who make the laws under which, as good citizens, we must live. Other rights, even the most basic, are illusory if the right to vote is undermined.
—Justice Hugo Black, U.S. Supreme Court, Wesberry v. Sanders, 376 U.S. 1, 17 (1964)

When Lincoln spoke at Gettysburg, with few exceptions, only white men who owned property were allowed to vote. Today, the U.S. Constitution guarantees the right to vote to every citizen regardless of race, color, or previous condition of servitude (15th Amendment), sex (19th Amendment), or age for those over 18 (26th Amendment).

Voting should be convenient and easy. State and local election rules should encourage voter participation and eliminate barriers to voting while maintaining the security and integrity of elections.

But because regulating elections is largely left to the states, access to the franchise (the right to vote) varies widely. Politicians pass laws that make it harder for those who may vote against them to exercise their right. Some of the most common and egregious voter suppression efforts include restrictive voter ID requirements, excessive and targeted purging of voter rolls, unnecessary restrictions on voter registration requirements, closing or limiting access to polling locations with a larger percentage of poor and minority voters, and district gerrymandering to favor one political party with surgical precision.

For those of us living in Washington State, however, it is easy to register, convenient to vote, and our system is both secure and reliable.

I recently spoke with Benton County Auditor Brenda Chilton about our election process and election security. Here are a few voter security measures Washington has in place:

• Each ballot envelope has a unique code which can only be used once.
• Every ballot received is validated by a qualified group of people who compare the signature on the envelope before it is opened for counting.
• Questions about the validity of a ballot are resolved by a three-person County Canvassing Board.
• Once a ballot has been accepted, the system will not allow another ballot to be counted for the same voter.
• Tabulation systems are standalone and cannot be connected to the internet.
• Handling ballots at every step of the process requires at least two people present.
• The statewide voter registration system prevents a voter from voting in more than one county.

I also asked Brenda Chilton what advice she would give to voters. Here are some things to remember:

• Ballots are mailed to each registered voter automatically.
• You can verify your voter registration early at votewa.gov (if you aren’t already registered, you can do so at the same website).
• Remember to sign your ballot. Take out your driver’s license and sign it the same way since that is likely the signature your ballot will be compared with. In the primary, over 800 ballots were not counted because of a signature mismatch.
• Include your phone number on the ballot. The auditor’s office will contact you by mail to try to resolve any problem with accepting your ballot. A phone number will make that process easier.
• Return your ballot in a place that is secure—either in one of the many ballot drop boxes located around the county (you can even drop it in a box in another county) or in a secure US mailbox. Leaving it for the mail carrier in an unsecure location like your home mailbox is not the most secure choice.
• If you are mailing your ballot, mail it at least a week in advance. Remember that locally, our mail goes to Spokane for processing. In the primary this year, more than 1000 ballots in Benton and Franklin county were rejected because of a late postmark.
• Check the status of your ballot at votewa.gov after you have voted and make sure it has been received and then accepted. You have until the election is certified to resolve any issues with your ballot.

If you live outside Washington, make sure you know the process for registering and voting in your state and county. Get your information from official sources like your Secretary of State, and don’t rely on campaign materials, social media posts, or even media reports. Misinformation and intentional disinformation are being used this year to discourage you from voting. Stay informed and don’t disenfranchise yourself.

Barriers to voting are undemocratic. Voter suppression is unpatriotic. I’m thankful I live in a state where every vote matters, and where the opportunity to vote is convenient, secure, and open to all citizens who choose to exercise their right.

The 2020 election is the most important election we’ve had in more than a generation and voters understand that. Secretary of State Kim Wyman predicts a greater than 90 percent turnout this November.

Historic turnout can defeat voter suppression. That’s good for democracy, good for the state, and good for the nation. Voting out those who would disenfranchise us to maintain their power is the most effective tool we have to save our democracy and work together towards a more just and equitable future. Encourage your family, your friends, and your neighbors to vote.

Carrie Chapman Catt, founder of the League of Women Voters, said, "Everybody counts in applying democracy. And there will never be a true democracy until every responsible and law-abiding adult in it, without regard to race, sex, color, or creed has his or her own inalienable and unpurchaseable voice in government."

I dream that someday all states will adopt voting systems that are easy, convenient, and secure. Every citizen should be able to exercise their right to vote, freely and without burdensome barriers intended to disenfranchise.

Harriet Tubman said, "Every great dream begins with a dreamer. Always remember, you have within you the strength, the patience, and the passion to reach for the stars to change the world."

“When an unfamiliar man arrives in your life, do not, Sagittarius, under any circumstances, tell that stranger the name of your first childhood pet.” 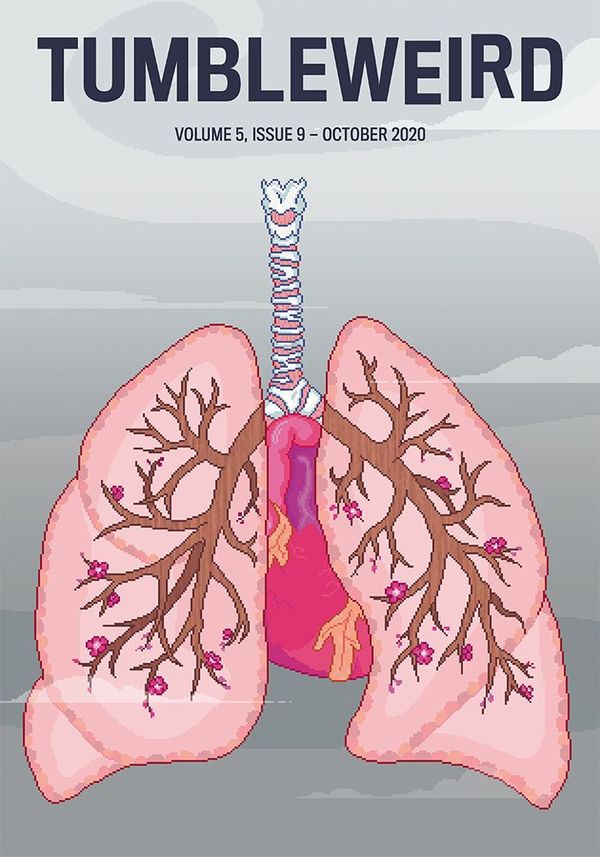