Do you get it? Your voice matters and you use your voice by voting. You can’t be a protestor who doesn’t vote. What’s the point of that? Because it’s trendy?

I was watching a speech by the great Martin Luther King Jr. earlier this year because I was writing about how he changed the world, and he said something that I haven’t been able to get out of my head:

That stuck with me because it made me think about my own ignorance with voting. Plus, he said it so nonchalantly. I can’t change you, but I hope I can make it illegal for you to lynch me… which then may change you.

I hope that I can make it illegal for you to lynch me. That’s wild.

Yet lynching was common ‘back then.’ ‘Back then’ is in quotes because it wasn’t that long ago; and honestly, in 2020, it’s still happening. It’s just hidden and more secretive. Even people with evil hearts don’t want to be thrown in jail. Jail is a part of our world that no one wants to be a part of.

On June 17, the LA Times reported:

The body of 24-year-old Robert Fuller was found on June 10, just a couple of months ago, in a tree near Palmdale City Hall. Officials quickly labeled it a suicide, but protesters, to their credit, immediately demanded a deeper investigation. So did Los Angeles County Supervisor Kathryn Barger.

How likely is it that a man would hang himself from a tree? It is not unheard of, but it is hardly reassuring to note that two weeks earlier, the body of 38-year-old Malcolm Harsch was found hanging from a tree in Victorville, a desert city at the opposite end of the storied Pearblossom Highway from Palmdale. Coincidence is possible. But so is a pattern. We don’t have enough information yet to know.

Today, I believe the Black Lives Matter Coalition (locally) is screaming, “Stop killing us!” which shouldn’t be too much to ask. But here is the deal: we can’t change the hearts of men, but we can make it illegal for them to kill us and change the habits of men.

You know why (bad) officers keep killing us? Because they know they’ll get away with it. The officer that killed George Floyd knew nothing would happen to him. If he had feared jail, he wouldn’t have killed Mr. Floyd with his hands in his pocket, his sunglasses on his head, and in front of a few dozen people.

You know why most people don’t steal, break into buildings or worse? Outside of being a decent human-being, they know it’s illegal. The very thought of going to jail makes them nervous.

We need to put that nervousness into our politicians, officers, and racists. We can’t change another's heart, but we can make it illegal for someone to nonchalantly kill us with their sunglasses on their head.

Why don’t you know them? If we’re not holding them accountable, they will glide under the radar collecting the money we’re paying them with our tax dollars. For example, we use to have a detox center, we don’t now and that’s because we as a community didn’t vote the right person into the Mayor's office, nor did we demand it. However WE can start now.

Let’s look at one of the Benton County Commissioners, for example. Right now in District 3, it’s Jim Beaver, and he’s making over $100,000 a year from us. For 11 years, we’ve been his boss.

What about the Franklin County Commissioners? For example, Clint Didier in District 3. Have you heard his recent comments lately about the “LGBQ… RSTUV” community? His words, not mine.

Have you ever heard any of them speak? What have they done for your family? Do they know where you want the $220 million dollars to go that is poured (from you) into Benton County? Have you ever told them where you want it to go? Are they accessible to us as a community? They should be; we are their bosses.

Let me say that again: we pay them with our taxes. Every dollar you spend on a soda, gas, candy bar, house, clothes—everything you buy in Washington State—is taxed and goes to them.

We need to do our part as a community. If you want people to stop killing us, you need to put systems in place that will stop them from doing so, even if they continue to have hate in their hearts. Stop saying “my vote doesn’t count,” because that’s only true if you don’t vote.

Now listen, I’m not naïve; there is true evil in this world and there are some things we won’t be able to stop. But protesting without action behind it  is like making Thanksgiving dinner for ten people and everyone shows up but doesn’t want to eat. What’s the point? What are we if we don’t try and put action behind our words? What is that? This is the system that America has set up and if you want to dismantle that system, you must do it from the inside.

If the racists are using this system then so can we. They’ve never used it with our full attention and this many allies on our side. We are our ancestors' wildest dreams, and if the civil rights movement had the tools we have today, they could have changed the world systemically. Systemically is how they keep us down, so adding the Black National Anthem to an NFL game is symbolism and doesn’t give us the safety of not being hired or worse killed because of our Black skin.

We cannot be satisfied with symbolic victories; we must fight and vote for economic equity and justice.

Millennials and Gen Z, our generations are up to bat. You ready?

Reka Robinson is the Single Girls Life Coach, a Motivational Speaker, and the host of the 'justmeReka Show' on Power 99.1. She was named top 10 female life coach by Yahoo finance. IG = justmeReka + Twitter = justmeReka + FB = justmeRekaShow and Website = www.single-you.com

Photo by visuals on Unsplash 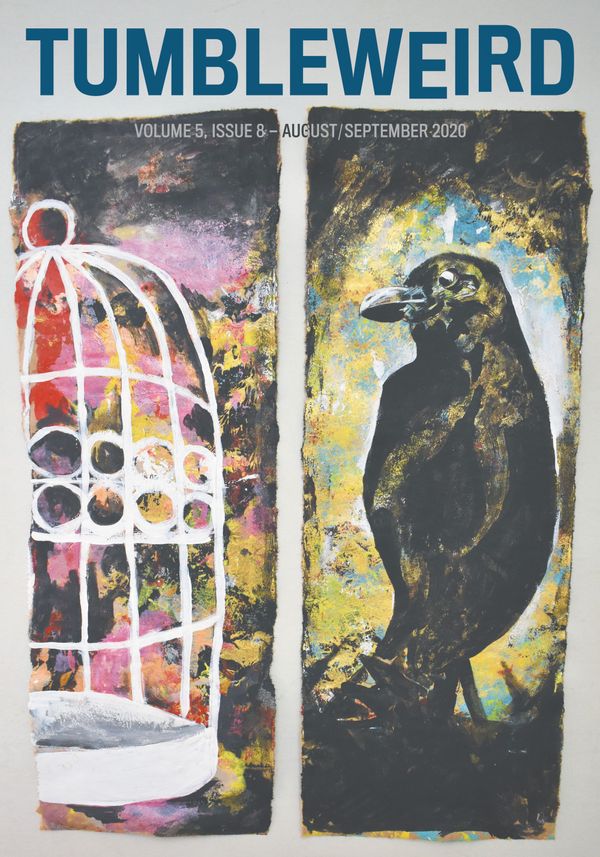 Get this month's issue and find out more about our plans for the next couple months and how you can get involved. 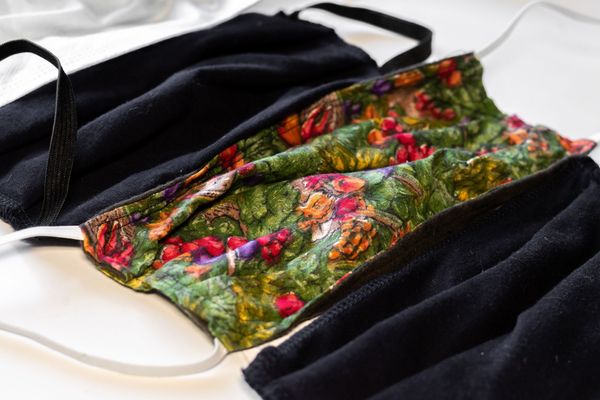