On October 1st in Washington state the ‘single-use plastic bag ban’ went into effect. The goal is to:
Reduce plastic production (the production of plastics releases harmful chemicals)
Reduce litter (it ends up in our oceans, killing wildlife there and on land)
Eliminate recycling problems (plastic film clogs sorting machines) *
The assumption is that the 8¢ charge on thicker plastic bags will encourage consumers to take their own reusable bag. I monitored 4 stores in Tri-Cities during the month of October and documented around 270 shoppers’ bag choices to find out if it worked.

More than half of the shoppers at Target or Walmart still leave the stores with the new 8¢ plastic bags. The fee is obviously not a big deal. Walmart’s mobile phone app has the ‘bag fee’ checked by default, so it assumes you want the bags every time.

The 8¢ bags are more than 4x as thick, so if the usage does not decline dramatically, we will end up producing more plastic.

“Give me a plastic bag. As long as it doesn’t end up in the river. I am a fisherman, you know…”
Target shopper in Kennewick, Oct 2021

Yoke’s offers paper as well as plastic bags, and around 20% of their shoppers prefer to take paper bags. However, a larger percentage (27%) is still opting for plastic.

No bag needed at all

At most stores, around 25% of the shoppers take their shopping carts to their cars without any bag. Surprisingly, amongst Target shoppers, this was the largest group (43%).

Re-usable bags are a minority

From 8¢ to 12¢: Will increasing the price make a difference?

Beginning Jan 1, 2026, the charge on reusable carryout bags made of film plastic increases from 8¢ to 12¢ per bag. Paper carryout bags will remain 8¢ per bag.
This increase may push the consumers to bring their own bags.
Previous research in California has shown that after plastic bag bans, the sales of trash bags skyrocketed. Apparently the ‘single-use’ plastic bag wasn’t really a single use bag: it was reused to pick up dog poop or as a liner in trash bins.

The key intent of the law is to keep plastics out of the environment. According to the Department of Ecology: ‘Plastic bags are one of the most commonly found items that litter state roads, beaches, and other public spaces.’
Based on previous reporting, I have documented the types of litter found in the Tri-Cities area, and even though plastic bags are everywhere near streets and parks, the volume of other plastic litter is much higher.
So all the plastic cups, plastic bottles, packing materials, and wrappers covering the grounds in Tri-Cities are still a problem.

In the Tri-Cities, there is a couple (Aimee and Max) who started a personal initiative called #TidytheTri to clean up several areas around town. They offer advertising space on their cart to get some support for their efforts.
Does it not seem like a daunting task for two people to tackle our litter problem?
With a litter tax collected, why are there not any more structural programs and continuous cleanup efforts on a larger scale?

“When people show they don’t take care of their surroundings, then people are more likely to commit crimes in that area.”
James City County’s Chief of Police (WV)

According to the Department of Ecology fact sheet, 50% from the litter tax revenue goes to litter clean up, 30% to waste reduction and recycling, and 20% to local governments. The 0.015% tax on retail sales of wrappers, bottles, and other items typically found in roadside litter generates about $11.4 million per year.
The most visible group funded by the department is the Ecology Youth Corps. They employ youth throughout Washington state to clean up public places.
Time will tell if the bag ban was an effective tool to reduce plastic production, reduce litter, and eliminate clogged sorting machines.

Jenni H. moved to the Tri-Cities from Atlanta, Georgia, where she was known as the ‘Trash Lady’.

“These are some really solid choices that would be hard to bump off my favorites of 2021 list.” 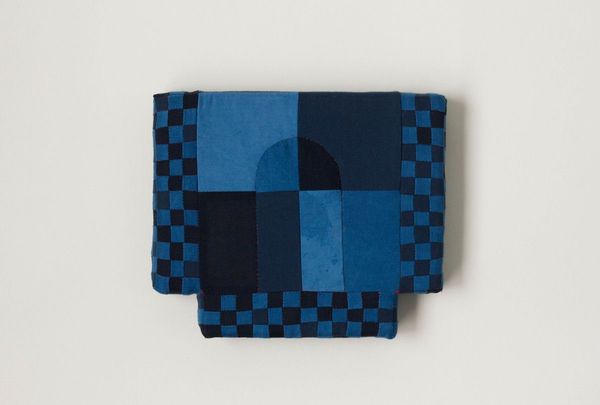 “I think that invisible boundary is a really interesting place to live.”