Today is Election Day, and it is the most critical election for this country that I have adopted as my own. It seems to me that no one realizes the importance of supporting democracy.

Democracy is a utopia compared to many other socio-economical systems, but until 2016, the United States was in a leadership position about how democracy could work.

In 2016, I watched with dismay as the election results were giving the White House to the most inept candidate in modern history, or at least in my lifetime—and that is a lot to say considering that I lived through two terms of George W. Bush.

In one fell swoop, this atrocious facade of human being took as his task to destroy everything American democracy had built. Assisted by the most deplorable group of sycophants, they have destroyed any resemblance to what once was a beacon to the world.

With a level of corruption never seen north of the Rio Grande, this administration abuses power with nepotism and cronyism that I have only seen in the worst years of Mexican politics. The level of dishonesty, exploitation, and fraud I have witnessed in the past three years is such that would make proud the likes of Franciso Franco, Augusto Pinochet, or the Mexican PRI party, among others.

By naming multiple ‘acting’ personnel to those positions requiring congressional approval, this administration has undermined, and basically destroyed, the checks and balances that allow our democracy to be functional.

With the assistance of sycophants like Mitch McConnell, the president has taken over Congress and rendered it a tool at his disposal without opposition at all. Sincerely, this could have been the envy of the Mexican PRI party of the 70s! Since my college years in Mexico, I have not seen this level of corruption. Who would have thought I would live to see it right here—in the United States, no less?

For some obscure reason, he has attracted a large group of evangelical white people. This group is awaiting the rapture, and maybe think that this resemblance of a human being could be the perfect step to reach the end of times.

Even though he could not care less about The Bible or its content, this group of believers has given all their support mainly because he has promised to abolish Roe v. Wade. They can condone all of his faults in exchange for that single goal: exerting control over women’s will to reproduce.

Socially, he has been disparaging to any ethnic group that is not white, except when it is convenient for him. ‘Blacks for Trump’ and ‘Latinos for Trump’ are the most contradictory proclamations ever made. According to his own statement, we Latinos are rapists, drug dealers, and thugs. But, if you are a white supremacist nazi-follower, you are “fine people.”

He separated children from their mothers in an absolute abuse of power and a complete disregard for families. He clustered them in cages, and kept such incompetent records that no one seems to know where their families are, and they are all being sent to Mexico and not rejoined with their parents.

It would be disheartening to think that there is a substantial Latino voting population that supports the current dweller of the White House.

The citizenry has suffered through an out-of-control pandemic because of the administration’s ineptitude and disregard. Seeking revenge for a perceived humiliation at ex-President Obama’s hands, Mr. Trump, with his lackeys’ assistance, took a systematic approach to destroy any safeguards erected to protect us from a pandemic such the one we are suffering now.

By dismantling the CDC and the NSC Pandemic group, and by ignoring and downplaying the risks we were facing, he indeed has caused the rapid spread of a disease that could have been at the very least kept controlled within a community.

His total lack of preparedness and willingness to listen to the experts and the people who offered solutions has caused about 230,000 deaths and counting. The United States constitutes 4% of the world population but accounts for almost 30% of the world’s COVID cases.

In 2016, Mr. Van Gundy, the Detroit Pistons coach, expressed a sentiment that fully applies to our current election:

“For our country to be where we are now, that we took a guy who—I don’t care what anyone says, I’m sure they have other reasons and maybe good reasons for voting for Donald Trump—but I don’t think anybody can deny this guy is openly and brazenly racist and misogynist and ethnocentric, and say, ‘That’s OK with us; we’re going to vote for him anyway—we have just thrown a good part of our population under the bus, and I have problems with thinking that this is where we are as a country.”

And today, 67 million Americans went to the polls and voted for the same misogynous, racist, bigoted, ethnocentric, pro-white supremacy individual currently dwelling in the White House, and this is a disgrace for our country.

Tomas Hernandez is a practicing physician concerned about current events in our country. You can find Tomas on Facebook.

Photo by Joshua Hoehne on Unsplash 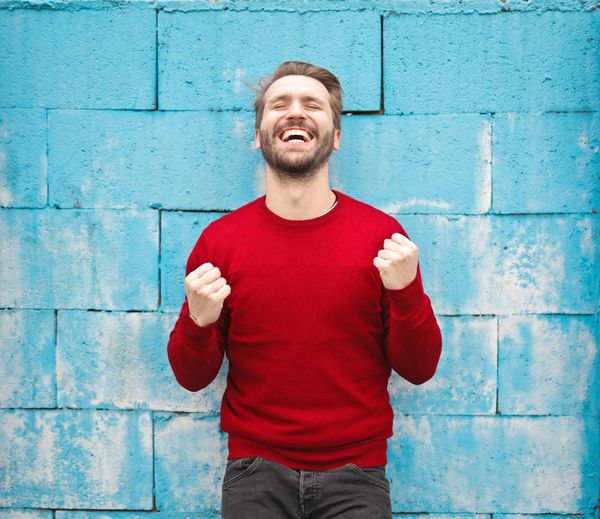 “Now is the time for healing, not gloating or revenge, which would only lead to more acrimony.”

“Less than a block away from her house He’s been following me from the bar Why didn’t I pretend I lived closer Every turn signaled, speed in check, I can make it...“