In February 1945, as Allied forces drove across Europe, ever-changing locations hampered mail delivery to service members. Warehouses in Birmingham, England, were filled with millions of pieces of mail; airplane hangars held undelivered Christmas packages, and a constant stream of incoming mail added to the already massive backlog of letters and packages. One general predicted that the backlog in Birmingham would take six months to process. With seven million Americans in the European Theater, many shared common names (7,500 were named Robert Smith), and oftentimes the mail was addressed simply to “Junior, U.S. Army” or “Buster, U.S. Army.” Service members noticed that they weren’t getting mail from home, and Army officials reported that the lack of reliable mail delivery was hurting morale.

Civil rights leader Dr. Mary McLeod Bethune and First Lady Eleanor Roosevelt successfully advocated for the admittance of Black women as both enlisted personnel and officers in the WAC. As in the rest of the Army, however, segregation prevailed.

Despite slow recruitment of volunteers, a battalion of 817 enlisted personnel and 31 officers—all Black women drawn from the WAC, the Army Service Forces, and the Army Air Forces—was created and eventually designated as the 6888th Central Postal Directory Battalion, nicknamed “Six Triple Eight.”

New WAC recruits underwent four to six weeks of basic training, which included a physical training program, often followed by four to twelve weeks of specialist training. “Six Triple Eight” was trained for their overseas mission at Fort Oglethorpe, Georgia. According to a Washington Post article from February 26, 2009, the women “crawled under logs wearing gas masks and jumped over trenches.” They learned to identify enemy aircraft, ships, and weapons, to climb ropes, to board and evacuate ships, and to do long marches with rucksacks.[1]

In January 1945, the women traveled by train to their embarkation point at Camp Shanks, New York.

On February 3, 1945, the first contingent of the battalion sailed for Britain. Their ship, the Île de France, survived close encounters with Nazi U-boats and arrived in Glasgow, Scotland, on  February 14. Upon disembarkation, a German V-1 rocket exploded near the dock, causing the women to run for cover.

They then traveled by train to Birmingham, England. Within a few days of their arrival, they held a military parade for noted integrationist and Communications Zone commander Lieutenant General John C. H. Lee. A second contingent arrived from Scotland fifty days later.

Here, the women of “Six Triple Eight” confronted warehouses stacked to the ceiling with letters and packages. Rats sought out packages of spoiled cakes and cookies, the buildings were unheated and dimly lit, and the windows had been blacked out to prevent light showing during nighttime air raids. As it was a cold winter, the women wore long johns and extra layers of clothing under their coats while working.

The 6888th Battalion included a Headquarters Company for administrative and service support and Companies A, B, C, and D, each commanded by a captain or first lieutenant. Major Charity Edna Adams was selected to command the battalion.

The unit members were organized into three separate eight-hour shifts so work could continue around the clock, seven days a week. They tracked individual service members by maintaining approximately seven million information cards including serial numbers to distinguish different individuals with the same name.

In May 1945, with the war in Europe over, the unit transferred to Rouen, France, via the port of La Havre. While in Rouen, the 6888th experienced a tragedy. On July 8, 1945, PFC (Private First Class) Mary J. Barlow and PFC Mary H. Bankston were killed in a jeep accident, and Sergeant Dolores M. Browne died a few days later from her injuries.

Since the War Department did not provide funds for funerals, the women of the 6888th pooled their resources to honor their deceased members. First Lieutenant Dorothy Scott found three unit members who had experience with mortuary work to take care of the bodies, and unit members paid for caskets. Memorial services were organized and held for the deceased, and Major Adams wrote to inform their families in the United States of their fate. Sergeant Browne, PFC Barlow, and PFC Bankston were buried with honors in the Normandy American Cemetery at Colleville-sur-Mer.

After efficiently clearing the mail at Rouen, the 6888th moved to Paris in October 1945. Here, the officers were quartered in the Hôtel États-Unis, and the enlisted women were quartered in the Hôtel Bohy-Lafayette. They enjoyed a higher standard of living than in Rouen or Birmingham, with maid service and chef-cooked meals. However, with World War II having ended, the strength of the 6888th Central Postal Directory Battalion was reduced by nearly 300 personnel, and over 200 more were eligible for discharge in January 1946.

In February 1946, the remainder of the unit returned to the United States and was disbanded without further ceremony at Fort Dix, New Jersey. There were no parades, and there was no public appreciation or official recognition of their accomplishments, although Charity Adams was promoted to Lieutenant Colonel upon her return to the U.S.

Main image: Members of the 6888th Central Postal Directory Battalion take part in a parade ceremony in honor of Joan d'Arc at the marketplace where she was burned at the stake. 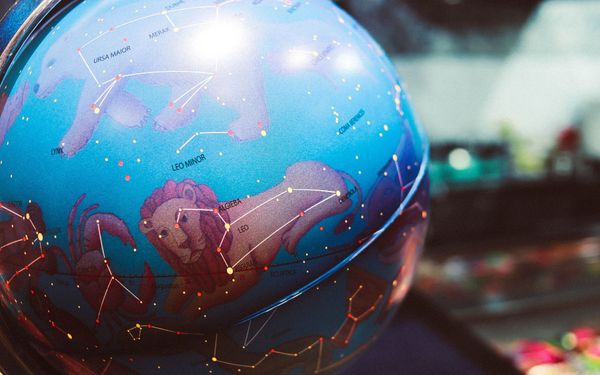 “It’s not your fault that everything isn’t working out as you had hoped.” 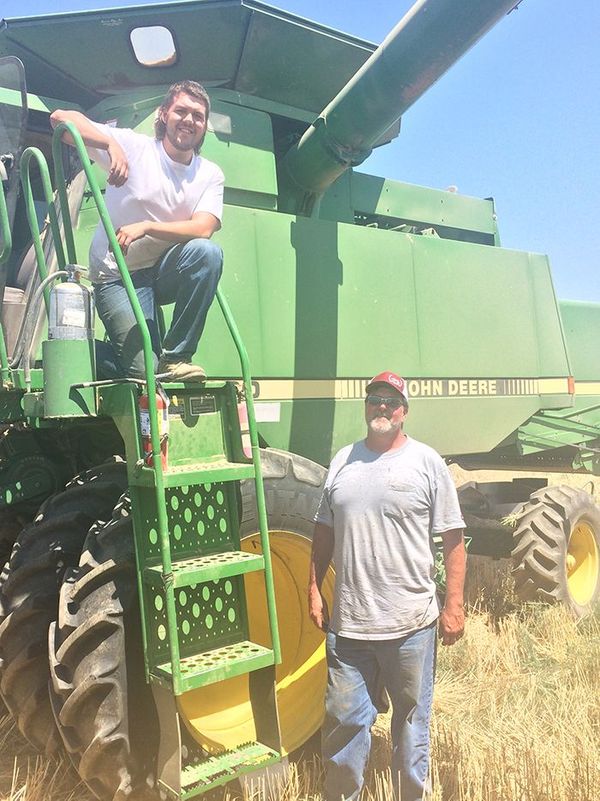