On Tuesday, January 4, Washington Senators Jesse Salomon and Liz Lovelett introduced SB 5660. This bill is known as the Washington Psilocybin Wellness and Opportunity Act. SB 5660 would legalize the supported adult use of psilocybin for people 21 years of age and older.

For those of you wondering what makes this bill ‘magical’, psilocybin is the active compound in psilocybe cubensis mushrooms, (AKA magic mushrooms). Psilocybe mushrooms have been used in religious rituals by Indigenous communities in Mexico such as the Mazatec for thousands of years. In 1957, the Mazatec curandera, María Sabina, introduced psilocybe mushrooms to Gordon Wasson. Wasson would then go on to publish an article in Time Life Magazine titled: “Seeking the Magic Mushroom”. This would mark the introduction of ‘magic mushrooms’ into Western culture. Throughout the 1950s and 60s, medical professionals made substantial progress in proving psilocybin’s therapeutic properties; however, due to unfortunate circumstances and Nixon’s bogus war on drugs, psilocybin research was stopped dead in its tracks for decades.

On the flip side, many artists and people in the tech space are finding creative inspiration from using psychedelics. Another growing trend is ‘microdosing’. This is where someone ingests a very small amount of a psychedelic substance (between 0.1g and 0.25g of magic mushrooms) to receive a sub-perceptive boost in creativity and wellbeing.

The fact that Liz Lovelett and Jesse Salomon introduced SB5660 shows that Washington is ready to embrace psychedelic wellness and opportunity. This act is extra special because it also includes a Social Opportunity Program, a provision to support small businesses, and accommodations for people with specific medical conditions to receive treatment at their home. Objectively speaking, this bill shows promise in providing adults safe access to psilocybin. It also seems to be making sure there is fair access and opportunity for everyone. This bill shows respect and consideration for the people of Washington State.

Personally speaking, psychedelics have had a very positive effect on my life throughout the years. It warms my heart to see them begin to be accepted in the mainstream world. 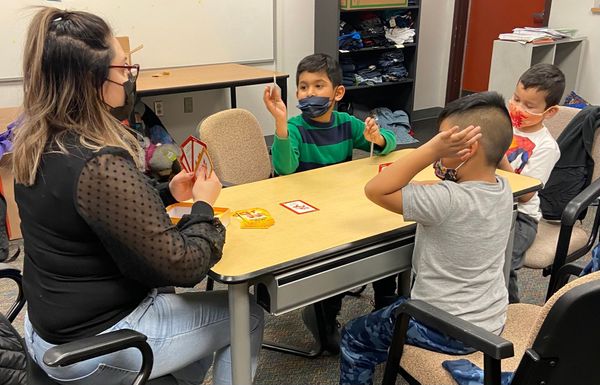 "Our hope is that students are supported, not just by their family, but also by their schools, and by the communities in which they live." 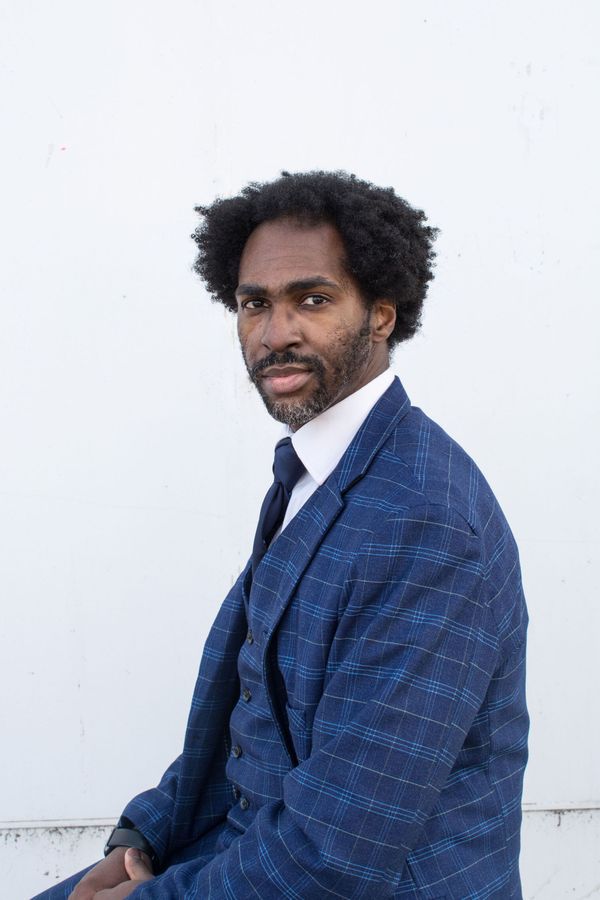 “What I hope the audience takes away is empowerment... and to feel moved.”