This article originally appeared on tricitiesobserver.com on September 25, 2020.

Richland City Council chose Marianne Boring from three finalists to fill the open seat left by the resignation of Brad Anderson. The three were chosen from 33 applicants for the position.

In her interview by Zoom on Friday morning, Boring said, “My goal for thirty years has been to serve on the council.”

Her appointment ends on January 4, 2022. Boring has indicated that she plans to run for a full term in the 2021 election. Since 1958 only one of 16 appointees failed to be elected after they were appointed.

Mayor Ryan Lukson asked each of the women the same questions which included their vision for the city, what they wanted to accomplish on the council, and whether they had any conflicts of interest.

The council adjourned into executive session to discuss the selection before publicly voting unanimously to choose Boring.

During her interview, Boring emphasized her land use planning experience. She owns a development related business, Allwest Services. She has served on the Richland Planning Commission for 14 years and the Board of Adjustment for 19 years.

When term limits for board members were eliminated, Mayor Ryan Lukson said of the long-serving board members, “We use these people like staff to a certain extent.”

Boring said her vision for Richland included a vibrant downtown core with a mixed-use building of five or six floors at the site of the old city hall. She described underground parking, ground level retail, second and third floor offices, and several floors of residential units that would have nice views.

“We may have to wait for the right developer,” she said.

Boring mentioned that some downtown businesses do not take advantage of grants and other services that the city provides. She would like to encourage them to apply for these.

“I favor smart growth so people can live, work, and play in the same area,” she told the council. She pointed to the Badger Mountain South development as an example of that. “Your ice cream shouldn’t melt between the store and your home,” she said.

To the question as to whether she had any conflicts of interest, Boring stated that her husband works for the city. “I would not jeopardize his position or my position,” she said. “I would recuse after talking to my fellow councilmembers if I felt there was a conflict,” she added.

Councilmember Bob Thompson asked Boring how she felt about the council becoming involved in social issues.

Councilmember Phil Lemley congratulated Boring and added, “She has to run next year, and it’s not easy.”

Councilmember Terry Christensen said, “My Congratulations to Marianne. It is nice to see her rewarded for her 20 years of contribution to the city.”

Boring will be sworn in at the October 6 city council meeting.

Photo by Chris Liverani on Unsplash 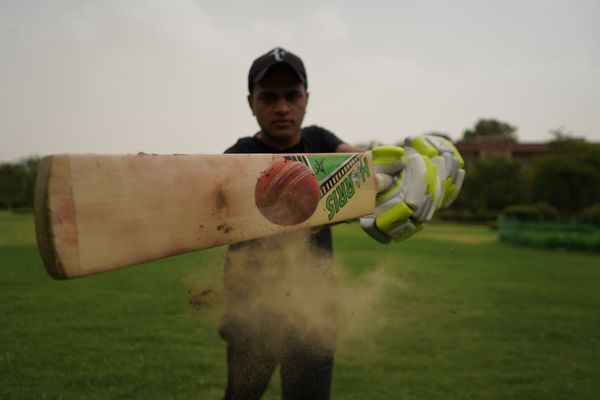 “International cricket demonstrated friendship, diversity, solidarity, and some bloody wonderful live sports. I might even suggest that NFL Football would not be taking place without the example set by the ECB this summer. Thanks to them for saving summer.” 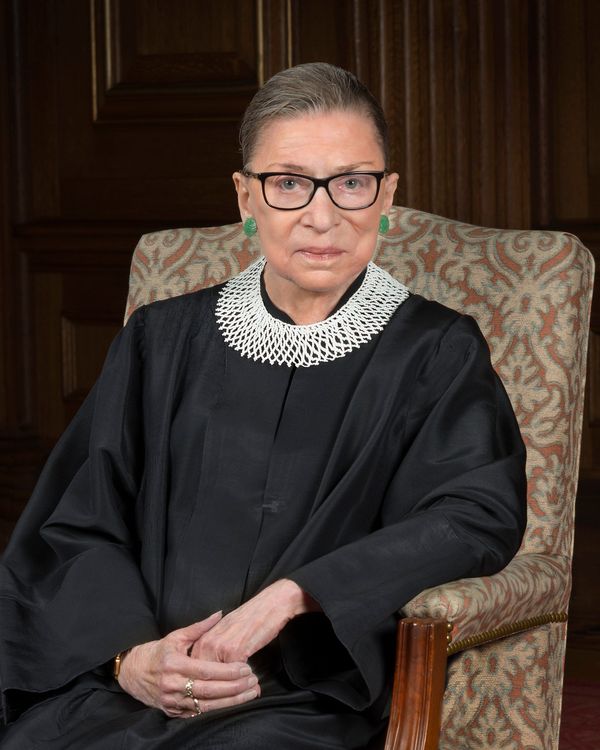 “I believe successfully moving toward a non-binary outlook on voting is my generation’s greatest potential political revolution. It would recognize that there are many paths toward a better tomorrow through a vigorous debate that recognizes constructive dissent rather than vitriol.”