“Let me give you a word of the philosophy of reform. The whole history of the progress of human liberty shows that all concessions yet made to her august claims have been born of earnest struggle. … It must do this or it does nothing. If there is no struggle there is no progress. Those who profess to favor freedom and yet deprecate agitation are men who want crops without plowing up the ground; they want rain without thunder and lightning. They want the ocean without the awful roar of its many waters.”

As a young man, I had a naïve belief in the infallibility of our system of government. The history of the United States seems to have shown that the checks and balances contained in the U.S. Constitution ensure that our government of the people can endure anything. If our nation could survive the Civil War, it would seem our democracy could survive anything.

I have always taken my duty to vote seriously. I believed that, as a conscientious voter, if I voted for politicians who shared my values, the leaders I helped elect would continue to work towards a more perfect union. I believed that, over time, the arc of history would indeed bend towards justice because our system inherently made progress toward the better.

But as I have become a student of both history and politics, I have come to realize that progress doesn’t happen because an elected leader suddenly decides that social justice is important. We the people must demand progress.

I recently saw a Twitter thread reflecting on how we have shifted over the last seven decades from activism, organizing, and legislating to relying on the courts for progress. Niko Bowie (@nikobowie) wrote, in part:

For decades, liberals have confidently responded to injustice with “see you in court.” But the same voices are famished for alternatives when courts are the problem. Rather than look for leadership from dissents or Capitol poetry, we need to learn from people who have spent these same decades building power in *spite* of a hostile legal system. … To enact national laws we need political power. To build political power we need to collectively commit not just to the biannual ritual of voting, but also to the day-to-day grit of organizing the people around us. … Organizing is a theory of change that doesn’t trust people atop hierarchies to share our values.

The Civil Rights Act of 1964 didn’t happen because President Lyndon Johnson suddenly realized that the promise of Civil War Reconstruction hadn’t been met.

Since long before the Civil War, Black voices like Frederick Douglass demanded justice. And although Dr. Martin Luther King, Jr. was a towering force in the civil rights movement, he didn’t achieve civil rights alone. Thousands of Black activists and organizers have suffered unspeakable violence and oppression for each step of progress over the years.

Although the Thirteenth, Fourteenth, and Fifteenth Amendments abolished slavery and granted voting rights to all men (but not women) after the Civil War, racial discrimination, inequality, and voter suppression continued in earnest for at least another hundred years, and in many ways continue today. The Civil Rights acts of the 1960s happened only after decades of organizing and demands from Black people for equality.

Granting women the right to vote didn’t happen because President Woodrow Wilson suddenly thought women’s suffrage was the right thing to do.

Women didn’t gain the right to participate in our democracy for almost 150 years from the founding of this nation. Women organizers, led not just by Elizabeth Cady Stanton and Susan B. Anthony, but by many others — including Black women like Mary Church Terrell and Josephine St. Pierre Ruffin — organized and lobbied for decades for women’s rights. They used both marches and civil disobedience to demand action until the Nineteenth Amendment was finally ratified in 1920, giving women the right to vote.

Corporations and political leaders didn’t grant protections to workers because they suddenly thought the labor force deserved them.

Workers today have the labor movement to thank for many of the labor laws that protect them in the workplace. Unions and labor organizers demanded better working conditions through organizing, strikes, and protests.

It is those who are denied their rights, those who suffer from inequality and injustice, who have organized and demanded change.

And the fight continues. As the wealthy and politically connected continue to try to maintain power, they work against fair labor practices, against universal voting rights, against racial equality, and against the freedoms too many of us take for granted.

Voting and participation in the democratic process is essential. We must pay attention to what our elected leaders are doing in our name. We must listen to the voices of the marginalized and those most impacted by our local, state, and federal governments. And those of us with the means to make our voices heard must use them to demand justice and equality.

It’s not enough to cast a vote and hope for the best. We must also participate in the decision making, organize with others when we can, hold our leaders accountable, and support those working hard to make the world a better place.

It is we who grant the power to our government. And it is we who must work together to demand the change in the world we want to see. 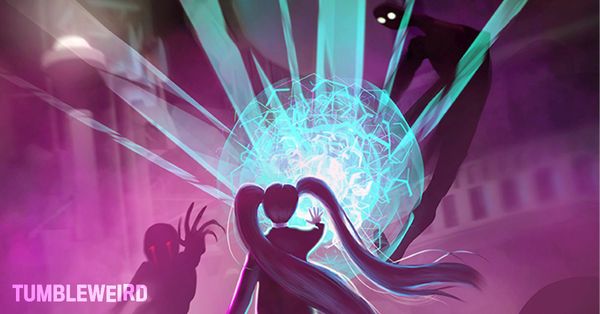 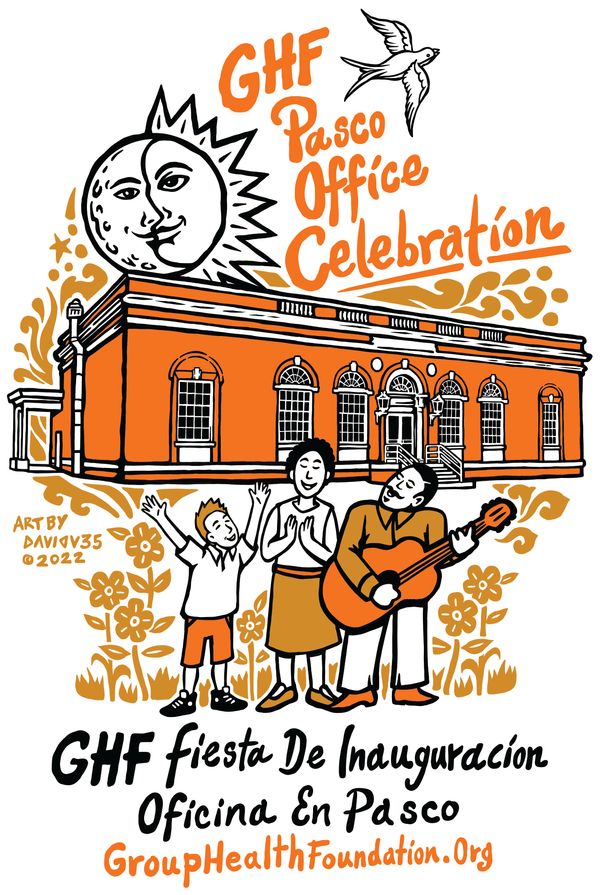 “Our mission is to advance equity and racial justice to transform the balance of power in Washington.”