The November issue is ready to download. Inside, you'll find the tricitiesvote.com election guide, along with our regular mix of essays, stories, poetry, art, and more.

The marquee matchup might be the top of the ticket, but local elections matter—a lot!

Last year, I had several conversations with people who don’t normally vote in local elections. Based on that input, some ideas from Davin Diaz, and a lot more feedback from folks along the way, a few of us put together a guide for 2019’s city council elections.

This year, that guide’s become a much larger group effort—now as ‘the tricitiesvote.com guide’. I want to give a huge thanks to Erik Rötness, Kristi Shumway, Jeff Kissell, Reka Robinson, Leo Perales, Steve Ghan, Davin Diaz, Jenneke Heerink, Sarah Avenir, John Roach, Sara Quinn, Ted Miller, and the long list of people who’ve contributed input and feedback along the way.  We’re hoping to grow the process and increase the range of people involved next year.

Based on feedback so far, voters tend to love the tricitiesvote.com guide, challenger candidates tend to like it, and incumbents tend to... not... love it.
And we get it. It’s hard to fill out a form where there’s little room for nuance, and no political middle-of-the-road ‘safe’ answers, where candidates have to choose between two statements that aren’t their words.

But as Davin told me a few years ago, that’s what voting nearly always is—whether in office or in the voting booth—choices between options you didn’t come up with.

No shrugs allowed for voters or candidates—just decisions. 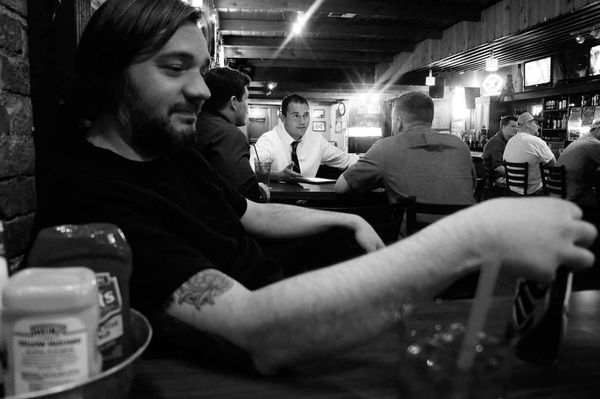 “On August 2, 2020, the Tri-Cities art community lost one of their own. Douglas Paul Gast was an integral part of the art scene here, where he filled multiple roles...As a tribute to Doug, Tumbleweird has invited local artists to reflect on his many contributions to our community.” 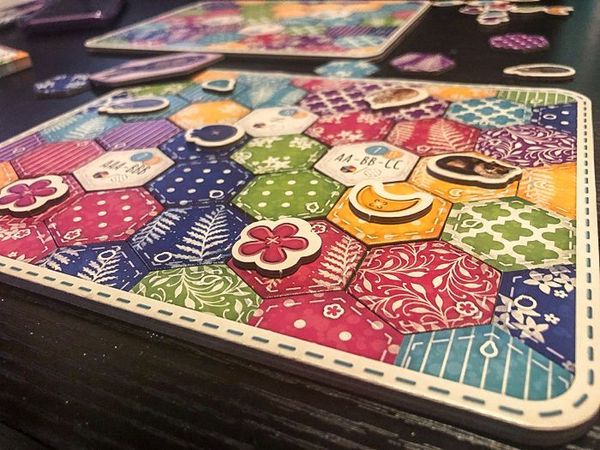 “Calico is deceptively rewarding for a game about quilts and cats. While simple enough to dive into, mid- and late-game requires a large amount of planning to ensure that remaining sections of tableaus are filled out in the most advantageous ways.”