The Mid-Columbia Mastersingers will present Mozart’s Requiem this month. For me, whether I am singing with the choir or sitting in the audience, there is something about this music that connects us to each other on a deeply emotional level through our common human experience. If you haven’t experienced how transformative live classical music can be, I highly encourage you to attend a performance.

I spoke with Artistic Director Justin Raffa and our dear friend Chuck Eaton about what this particular piece means to them and to our community.

Justin, I know you have had Mozart’s Requiem in mind for the Mid-Columbia Mastersingers for a while now. Can you briefly explain what a requiem is, as sung by a choir, and what is different or unique about the Mozart Requiem?

For centuries, classical composers have been setting standard liturgical texts from the Christian tradition to music. Many of these texts were originally sung as a cappella plainchant. Composers wrote more ornate settings over time, adding instruments and delineating certain parts between vocal soloists and chorus. Among the most popular of these liturgical forms for composers is the Requiem — the Mass for the dead — due in large part to the dramatic and at times visually evocative nature of many of the text passages. Mozart’s Requiem, written at the end of his life in 1791, is part of a long tradition of composers (Austro-Germanic ones in particular) who created their own versions that are still widely performed today. Mozart died before the work was finished, leaving many sections to be completed by one of his students at the time, Franz Xaver Süßmayr.

Chuck, this music has some deep personal meaning for you, so much so that you are sponsoring this performance. Tell me about your connection to the piece in your life and its meaning to you.

Friends here may remember my wife, Ann, as an accomplished pianist and accompanist. They didn't know her as a choral conductor. She became one because the high school choir for which she was the pianist lost its conductor in the middle of the year. She had experience as a singer, including with the American Bach Society, but none as a conductor. So, she taught the kids music she loved. She didn't know that Mozart is supposed to be way too difficult for kids with limited training and experience. Everyone in her high school was in the chorus.

The first performance was with two pianos and guest soloists. The next three years, the kids insisted on doing it again, with orchestra. I got to play the famous trombone solo.

You mentioned to me recently that Mozart’s views of life and death are reflected in his composition, his choice of text, and the instruments he assigns to various parts. Will you share your thoughts on that with our readers?

As a German speaker, the bible Mozart knew was the bible translated from Greek as well as Latin sources into German by Martin Luther and others. The part of the mass that refers to what is called ‘The Last Judgment’ is based on 1 Corinthians 15:51–52. Translated from the German: “Behold, I say unto you a mystery, we shall not all sleep, but we shall all be transformed. And the same suddenly, in a moment, at the time of the last trombone. For the trombone will sound, and the dead will rise incorruptible, and we will be transformed.”

It uses the noun die posaune (trombone), not die trompete (trumpet), and it speaks of transformation, not judgment.

Mozart wrote to his father almost daily his whole life. Four years before composing the Requiem, he wrote: “As death, when we come to consider it closely, is the true goal of our existence ... no longer terrifying to me ... it is indeed very soothing and consoling! Death is the key which unlocks the door to our happiness.”

My wife Ann believed deeply that death was to be lived through consciously, not held off at any cost or distorted by mind-numbing painkillers. I believe she experienced this kind of transformation in her own death.

Justin, you are performing this requiem with a chamber orchestra. Is that how Mozart composed the piece?

The work was written to be performed by four vocal soloists, chorus, and orchestra, but not the usual orchestra of the time. Notably missing are parts for flutes, oboes, and French horns. Instead of clarinets, Mozart specifies using basset horns, an older version of the instrument with a unique timbre. These are all intentional decisions to create a particular aural atmosphere for the listener. For our performances, we are electing to have a smaller number of string players from what might normally be used due to physical space limitations.

What else do you think our readers should know about the Mozart Requiem or about the Mid-Columbia Mastersingers?

The last time this piece was performed by MCM was in the spring of 2008 as the farewell concert of my predecessor Dr. Robert Bode. While I have had the pleasure of singing the work many times as a chorister, this is my debut serving as conductor. 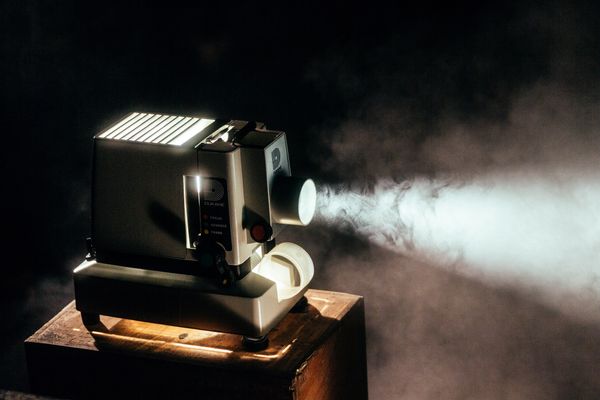 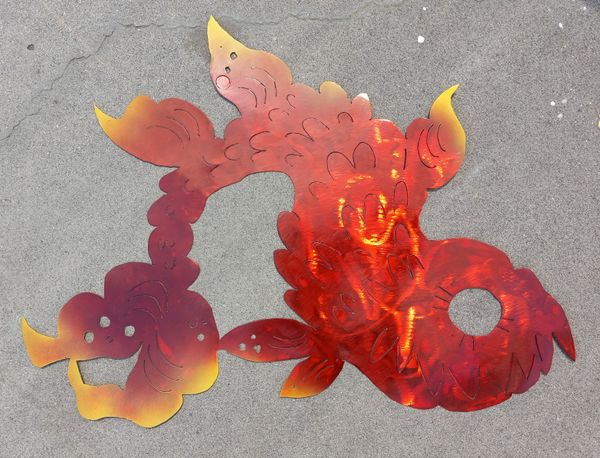 “I want to live in a way that makes me proud to die.”