My family moved to east Pasco from Oxnard, CA in 1986. We used to celebrate Juneteenth at Kurtzman Park and way back then the holiday prospered and thrived in Pasco’s tight-knit community.

My older cousins Joe and Rashied used to dominate at the softball tournament. There was laughter. There was beauty. There was a feast! But more than anything there was kinship, community, and Black presence.

Prior to the 2000s, East Pasco used to look like what Atlanta does today. The Black community here pouring life back into Juneteenth can vouch for that. There’s also a project underway that aims to preserve the history and stories of Black families who migrated to Pasco and away from Pasco—and, most importantly, why they did.

To say the least, this year has come with more challenges than any of us could’ve prepared for. The pandemic has made it almost impossible to plan any kind of public gathering or celebration. And with the country and the world witnessing one of the largest protests in history, it almost seems impossible to celebrate anything.

But I assure you: Juneteenth is worthy of celebrating even amidst all that is happening.

This year, in conjunction with The Tri-City Juneteenth Community Council and the Ms. Juneteenth Scholarship Pageant, the Black Lives Matter Coalition, led by Daishaundra Loving-Hearne and her husband Bryan Hearne, Joel Nunn-Sparks, and myself, will be celebrating Juneteenth with an art rally called Forever Free: An Art Rally for Juneteenth.

The event will take place on Saturday, June 20th at Kurtzman Park from 12pm - 3pm. Join us in putting down our picket signs for the day and celebrating in the spirit of #BlackJoy which is the essence and spirit of Juneteenth: freedom.

Elouise Sparks created the Miss Juneteenth Scholarship Pageant 19 years ago and has been its director ever since.

This Saturday, the current Juneteenth Queen and current recipient of the scholarship, Ja’ Lani Green, will talk about her experiences with the pageant and how it has helped her find an HBCU to attend.

If you would like to donate to this scholarship fund, contact Elouise Sparks on the Facebook page for the  Miss Juneteenth Scholarship Program and it will have more details and information.

I am optimistic about the resurgence of Juneteenth in the East Pasco community because people like Charvella McGary with the Tri-City Juneteenth Community Council and Elouise Sparks director and creator of the Miss Juneteenth Scholarship Pageant continue to find ways to carry on the mission and message of Juneteenth but more importantly they remind us to pause, reflect, and celebrate our #BlackJoy.

I see the hearts, souls, time, energy, and money that people are putting into making Juneteenth visible in Pasco once again. Visibility is vital for Black people and Black communities.

This is a mighty undertaking because Juneteenth is the most important holiday in the history of the United States and the majority of the people in our country aren’t even aware of the holiday or why it is celebrated.

Come out and enjoy the culture and beauty of  Forever Free: An Art Rally for Juneteenth. The art show will feature some of Tri-Cities very own poets, painters, singers, rappers and dancers with performances by Chauncey Bass, John Whiterspoon, Nisha McSwane-Franco, MistaDC, Poet Husaya Hama, Karma, Alex Rogers, Dai and Bryan Hearne, Isaac Butts, Alphonso, Alasia, DGTL, Nobi and many others!

Please bring a picnic blanket and a mask as social distancing practices will be in full effect.

I am not exaggerating or attempting to feign poetic for the sake of driving home a message gravid with indignant emotion. Former President, Barack Obama, attempted to have Congress pass legislation that would recognize Juneteenth as a national holiday and it was denied.

In fact, since this is an op-ed piece, here’s my personal opinion:

On June 19th every year, it would be a welcomed change to see everyone in the United States display a Juneteenth flag outside their home or mailbox and I think all federal and state organizations should don the flag for the day.

Oh, what’s this? You didn’t know there was a Juneteenth flag did you? Well don’t feel bad, you’re not alone: I didn’t know either until last year.

A woman named L.J. Graf designed it and the symbolism in her artwork had special meaning. The star in the middle of the busting star pays homage to Texas for being the first state to acknowledge Juneteenth and the outer star represents new freedom and a new people.

Juneteenth is the most important holiday in the history of the United States.

That may sound controversial but it’s not, it’s simply the truth.

On 4th of July in 1776, we declared ourselves free of Britain’s rule and became known as the “land of the free” even though slavery would continue for the next century, but in Texas on June 19th in 1865, the last of the slaves were finally freed making our hallmark motto “land of the free” finally true.

I want to see the meaning and the message of this star shine brightly. I want what the Black Lives Matter Coalition, the Tri-City Juneteenth Community Council, and the Ms. Juneteenth Scholarship Pageant are all working so hard for to be seen and celebrated by all in my community and country. 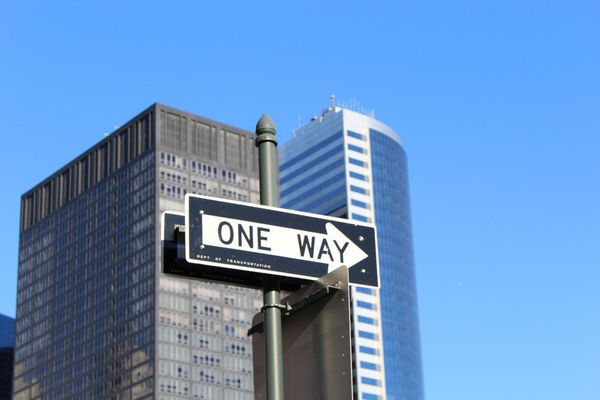 Participating in urban planning is a great way to fight for equity and inclusion. 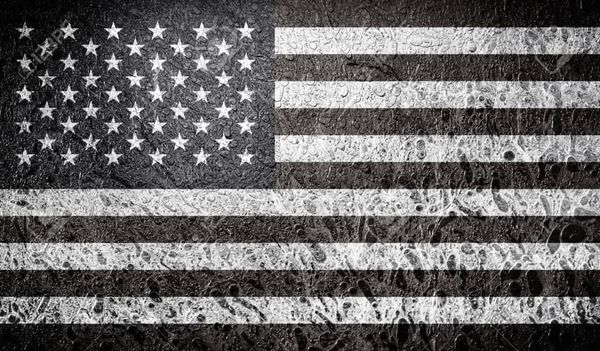 Defend the Tri leader Dylan Tafoya announced he intends to delete his Facebook group “around noon” today, but that doesn’t necessitate the end of militia activity in the Tri-Cities.