I’m just going to start with the conclusion first: Turncoats is a masterful game. I received a copy for my birthday a couple of weeks prior to writing this review, and I’ve played it at least a few dozen times, and taught 15-ish people how to play. It plays well at all player counts, and even with a full complement of five players — including teaching — it rarely has a playtime of longer than 45 minutes.

The rules are simple; honestly, it’s simpler than a lot of party games (and this isn’t a party game). You spread a cloth map out between all players. The map has eleven equal regions arranged around a twelfth mountain area (the mountain serves only as a barrier to the other regions and cannot be played upon). There are three colors of beads — red, black, and blue — each of which has a home region on the map. Place two beads of these colors on their respective home regions, then place two random beads on all other regions. The board also has an area with an axe and an area with a flag, and I’ll get to those in a bit. Each player draws eight beads secretly, a first player is determined, and play begins.

But here’s the thing: players aren’t assigned a color. A player wins if they’ve held onto the greatest number of the winning-colored beads, and in the case of a tie, has the fewest number of losing-colored beads. At the beginning of the game, you may have many beads of one color and as a result have a great deal of influence when playing those beads. But, as you’re playing beads and exerting influence for that color, you’re potentially putting yourself at a disadvantage at the end of the game by having fewer beads of that color in your hand than an opponent that played that color more conservatively. So, instead, you’ll have to employ actions for your non-dominant colors in a way that weakens those colors’ power while not tipping your hand to other players as to how you really want the power to shift.

There’s deduction, there’s bluffing, there’s area control, and primarily there’s this amazing sense that you’re not playing the role of the pieces on the board — you’re playing some external political force manipulating an unstable abstract geographical region.

To top it all off, all copies of the game are handmade by Swedish designer Matilda Simonsson. The game itself comes in the form of a drawstring pouch containing all pieces (the pouch opens to become the cloth map the game is played upon). All beads, the smaller drawing bag for the beads, and the extremely short rulebook fit neatly within the closed map for storage and transport. It’s fashioned specifically to accompany renaissance faire costuming, worn easily on a belt.

The game’s designer has made the game available for online play (https://screentop.gg/@MildaMatilda/Turncoats), but if you’re reading this, come out to a TAG event and I’ll teach it to you; I always have it on me.

Written by Brendan Quinn, President of Tri-City Area Gaming, a nonprofit dedicated to making games inclusive and accessible to everyone. Come play games with us at any of our regular monthly events: https://tricityareagaming.org/calendar 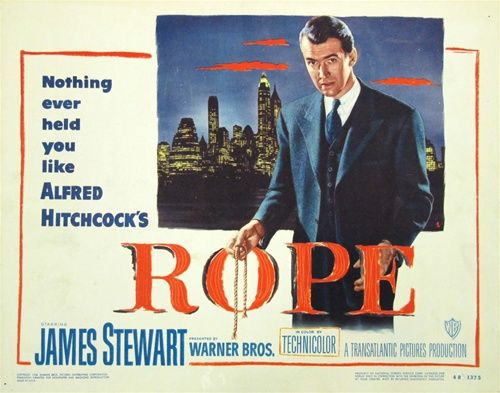 "In the words of the director himself, 'Drama is life with the dull bits cut out.'" 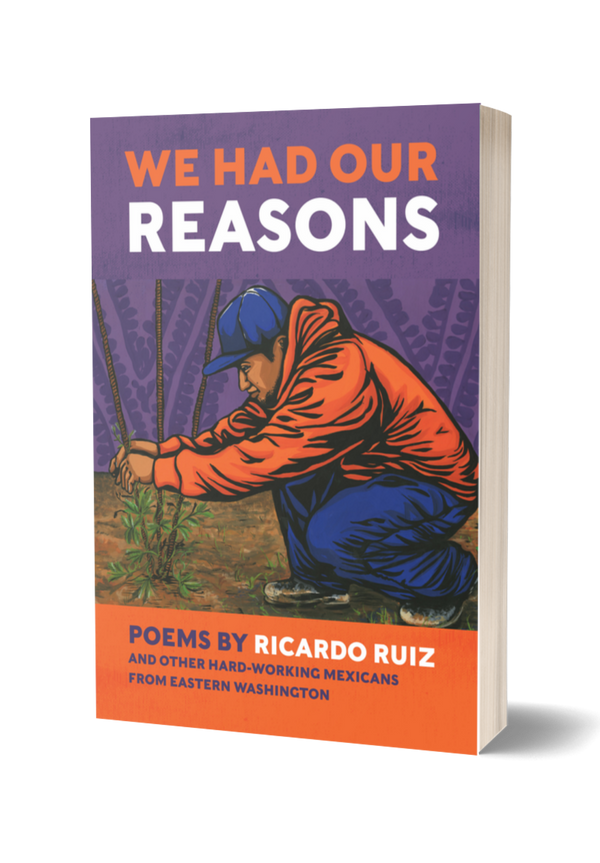