A lot of the games I review are lighter fare — games that take 15 minutes or so to learn, 45–60 minutes to play, and are easily engaging for gamers of all levels. Oath is the opposite of this. Oath is an area control legacy game brimming with emergent story strategy. It is dense, wonderous, and complicated. Oath shines for the game that presents itself beyond the rule book.

For the first game, one player plays the Chancellor, ruler of the land working to maintain their hold on a tumultuous realm. All other players play Exiles vying for the Chancellor’s favor or working to overthrow them. The starting board consists of three regions with a varying number of zones in each: two zones in the Cradle, three zones in the Provinces, and three zones in the Hinterlands. Only the top zone in each region is revealed, and warbands from the Chancellor are placed at the start to indicate their control of these zones.

On a player’s turn, they can explore undiscovered zones, recover relics or banners, trade Favors and Secrets, seek out Advisors or Visions, and campaign to take over zones or steal items from other players. Each game will have one of four Oaths that will determine one of the win conditions for the Chancellor. The Oath can be one of supremacy, where they must rule the greatest number of zones, or it could be one of maintaining the people’s favor, or perhaps holding onto the realm’s darkest secret. If the Chancellor can maintain this condition as the game enters the 6th, 7th, and 8throunds, they have a chance to win the game immediately. Holding the condition past the 8th round results in an automatic win for the Chancellor.

Exiles, on the other hand, win by fulfilling Visions or Usurping the throne. If an Exile reveals a Vision, fulfils its condition, and is able to begin their turn with the win condition still fulfilled, they immediately win the game. If they Usurp the throne instead, they can win the game that way.

I’m not going to get into the details of turns and mechanisms because I honestly don’t have room here. Besides, Modern Cardboard does an amazing job on YouTube of walking new players through every step. Besides, that isn’t where the game lives. It lives in the diplomacy between players, and how the game carries over from one session to the next.

As soon as one player is closing in on victory, an interesting thing happens: players begin working together to deny that player the ability to win. That may mean waging a campaign against them directly, or just making it so that the leading player loses control over the win condition. It’s entirely viable and useful to convince other players to act one way that both harms the current leader and allows you to fulfill winning objectives of your own. The game doesn’t need a catch-up mechanism, because through shrewd playing, any player can be one turn away from winning. This is where the real game lives. Suddenly, players who had been working independently become temporary allies. Chancellors can promote Exiles to Citizens, combining military strength and granting relics, but at the same time opening themselves up for an additional vector of treachery. One Exile may be pretending to work against the winning player, when truthfully, they’re setting themselves up for the next game.

And that’s where the second emergent brilliance comes from: in Oath, whoever won the last session becomes Chancellor for the next. Any Exiles can be offered the chance to start as Citizens, and the Chancellor and all current Citizens are Exiled. Zones in the game can potentially carry over into the next, and cards making up the advisor deck are dispossessed out while brand new cards are added in. The faction who advised the victor is bolstered by having additional cards available for the next game. Everything about the tear down process is telling the story of this world that everyone is collaboratively vying for control over. Oath is a legacy game where the legacy is what the players make of it, instead of it being part of some prescribed plotline.

The price tag on this one may strike folks as high, but honestly, it’s worth every penny. There are dozens of screen-printed wooden figures, a bunch of beautifully and uniquely illustrated relic, world, and zone cards, and a large edge-stitched neoprene realm board wonderfully illustrated in the same style as everything else (some people have a negative reaction to Kyle Ferrin’s work, but I absolutely adore it). If you’re looking for something meaty to play with a dedicated group of 4–6 people, pick up Oath.

Am I happy I bought it?: Oh god, yes. The first game we played took around 7 hours between set up, tutorial, actual play, and tear down, and we were all excited to get it to the table for a second game.

Brendan Quinn is the President of Tri-City Area Gaming, a nonprofit dedicated to making games inclusive and accessible to everyone.
We’re slowly starting to re-enter the world of in-person events. Find us at
tricityareagaming.org and on Facebook: @TriCityAreaGaming.
Join us on Discord: discord.gg/gAgZzYz 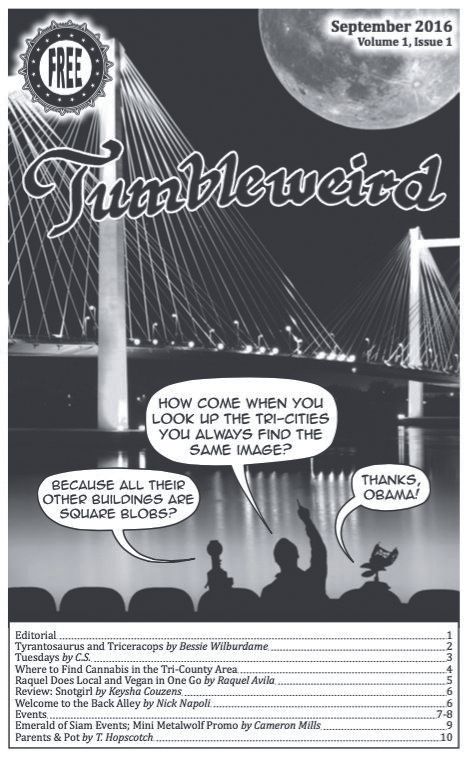 “In the 51 essays I have written for Tumbleweird, one common philosophy comes through: LOVE.” 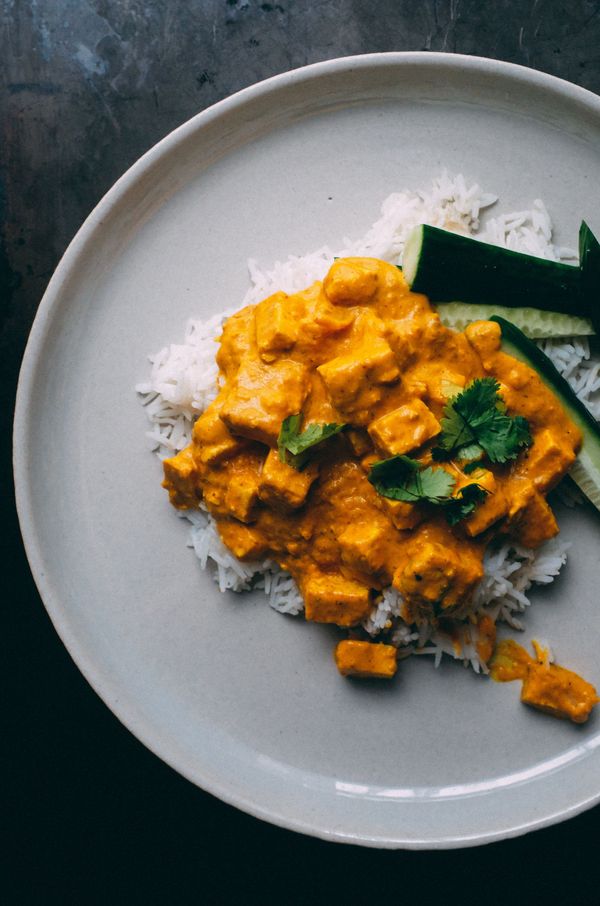