Downtown Kennewick is the home of one of Washington’s newest certified Creative Districts. The South Columbia (SOCO) Creative District was unanimously ratified in a vote by a board of commissioners organized under ArtsWA on October 6, 2021.

As a certified Creative District, Downtown Kennewick is now officially recognized as a hub for creativity and creative enterprises. Kennewick, Washington now houses one of only 11 Creative Districts in the entire state, and the only one in Southeastern Washington.

Washington State first started the Creative District program in 2018 at the RevitalizeWA Conference in Port Townsend. The impetus to create the program came from a similar one that had been very successful in Colorado.

David Spaulding, Kristy Shumway, and the other Tri-Cities folks that went to the RevitalizeWA Conference got very excited about the possibility of bringing the Creative District program to our region. “They said, ‘We need to do this in Kennewick. Let’s see what’s possible. Let’s take this back to the Tri-Cities,’” says Stephanie Button, Executive Director of the Historic Downtown Kennewick Partnership (HDKP). They built a coalition in Downtown Kennewick and started laying the groundwork for becoming a certified Creative District.

In December of 2019, Kennewick City Council approved a resolution that allowed the coalition to officially pursue the Creative District designation. They also supported the project in other ways, such as freeing up resources so that city staff could help the coalition with their application. “The city’s support was huge,” says Ms. Button. “It was essential.”

Using TriConf as a way of introducing the idea to the community, Spaulding and other coalition members spread the message that seeking the Creative District certification would be a means of investing in the creative industries in Downtown Kennewick. Community stakeholders joined in the planning from almost the very beginning.

“The whole idea behind a Creative District designation is ​​recognizing that creative industries are a huge part of the economy,” says Ms. Button. “We have brewers, winemakers, architects, programmers, tile glazers, glassblowers, furniture makers, fiber textiles, traditional artists and galleries, recording studios, sculptors, performing arts…. Having lived and worked down here for the last decade, I’m excited to celebrate and support all of the wonderful art in Downtown Kennewick.”

The downtown area is dedicated to both the arts and creative industry, and has the highest concentration of art installations in the City of Kennewick — including sculptures, traffic box wraps, and murals. “The murals we’ve done and are currently working on are energizing other local business owners who now want murals of their own,” says Ms. Button. “There’s a lot of room for this type of activity in public and municipal spaces.”

Within the SOCO area are key community anchors, including Keewaydin Park — home of the East Benton County History Museum, the Historic Downtown Kennewick business core — an accredited Main Street community, Columbia Gardens, Columbia Drive, and Clover Island. Key anchors within the downtown community are accessible from public transportation, and between these anchors, they are walkable and bikeable with ample parking for all kinds of activities and programming.

“The Creative District can only be successful if people can get to it, so having it be accessible via public transportation and bikes is vital,” says Ms. Button. “Downtown is for everybody — people who have cars and people who don’t have cars. People who are able-bodied and people with disabilities. We have to make it accessible and equitable. Equity is crucial… we need to have representation to make sure that everything we do is working towards that equity.”

Now that SOCO is a certified Creative District, they have support and incentives from the state of Washington, including grants that will be used for programming and developing infrastructure (for example, building on the existing electrical infrastructure in order to provide more lighting, the ability to have more food trucks and live music, etc.). They also have a collaborative relationship with the Department of Transportation (WSDOT). The WSDOT will work with the Creative District to put wayfinding signage on the highways and interior streets on the approach to the SOCO Creative District.

The HDKP will also be working toward a larger project: creating a central space in Historic Downtown — Avenue Square, where the Farmers Market in Kennewick operates — that will act as a hub, with spokes connecting to the other SOCO areas.

The Historic Downtown Kennewick Partnership will be the administrative home of the South Columbia Creative District for the foreseeable future. SOCO will continue to partner with Kennewick organizations such as the East Benton County Historical Society, Wheelhouse, Mid-Columbia Libraries, Boys & Girls Clubs, the Kennewick Farmers Market, and also organizations that promote local tourism and business, like Visit Tri-Cities. Ms. Button says that the goals of these community partners “dovetail nicely with the economic development and community events and placemaking that HDKP already does.”

Of the 140+ businesses located within the Historic Downtown Kennewick business core, 76 (52%) are considered Creative Industries by NAICS (North American Industry Classification System). The new and growing Columbia Gardens currently features four wineries and a food truck plaza that hosts up to eight businesses at a time.

“This certification is an opportunity to recognize Downtown Kennewick as the creative and artistic heart of Kennewick while promoting current established creative industries,” says Ms. Button. “The Creative District designation will help promote, connect, and unify the many downtown Kennewick anchors as a rich, creative community that reflects Kennewick’s history and embraces its diverse population.”

Having been the Administrative Director of East Benton County History Museum before accepting the position of Executive Director at HDKP, Kennewick’s history is a subject that is very important to Ms. Button. “There’s a history of people making creative things here. And that’s still the story today. The concentration of small, locally owned (and often women and minority owned) businesses in Downtown Kennewick is incredible. This place is special. There is so much diversity and opportunity here. We should be celebrating that, and promoting that.” 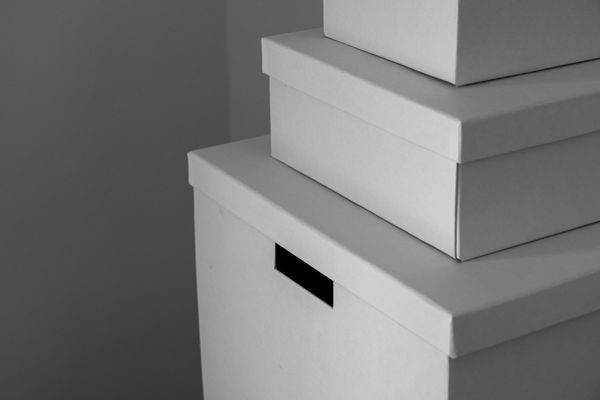 “Your need for comfort and power does not outweigh society’s overall need for health and well-being.” 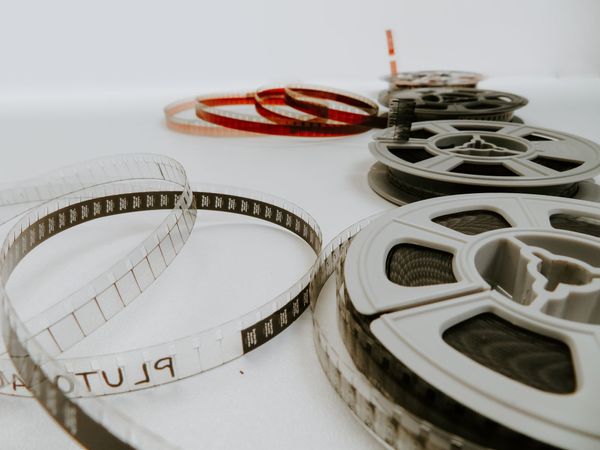 “Get out to the movie theater for one or all of these late-year releases!”