The other day, a tweet was making the rounds regarding those leaving their jobs or being fired for not adhering to the United State’s vaccine mandate for state employees and those in the public health/public education sectors. The tweet itself claims that the mandate is causing “teachers who don’t believe in science to quit, nurses who don’t believe in medicine to resign, and police officers who don’t believe in public safety to retire.” The message finishes with “I call that a great side effect,” which, while true, ignores a critical role that the contesting of power plays in what we are witnessing, the misconceptions on what ‘choice’ involves, and the dangers of misconstruing those to whom we give societal power.

While I could use this space to argue over differences about utilitarian good, bodily autonomy versus societal integrity, and the razor-thin line between vaccine mandates from federal governments paired with Big Pharma ties and true fascism, my only focus for this piece will be to illuminate the ills of the power structure in providing overarching good for the community as an entity, specifically in those roles mentioned previously.

“The police exist for our protection.” “Teachers want to help shape the minds of the future for the better.” “Nurses and doctors are competent and knowledgeable, holding true the doctrine of the Hippocratic oath (or similar, in the case of nurses).” These are the lies turned beliefs most of us hold dear. We hold them as unassailable truths because the opposite is too grim for many to consider. How could those tasked with teaching want to instill false information into formative minds? How could those sworn in and ‘knowledgeable’ medical practitioners willfully choose to promote ideology or practices the exist in complete opposition to their accepted societal role? While these roles exist in their own hierarchal power structure, the generalities hold true. Somewhat. Sometimes. To say absolutely nothing of the carceral and disciplinarily focused police force.

Since the modern idea of a ‘society’ came to be, in all its permutations, we have been made to feel the necessity for a tiered system. The capitalist mythos surrounding the ‘nose to the grindstone’ to work your way up the ladder. “Yes, you too can be one of the upper crusts, given enough time and sacrifice!” Not to digress too much, but the employee, assistant manager, manager, et al structure of business in the West perfectly demonstrates this for all other systems, all based around the pursuit or ownership of a ‘golden ring’. For teachers, the ring exists as the supposed the gatekeepers of knowledge. For doctors and nurses, it is access to health systems and knowledge we don’t possess. For police, it’s everything else in society.

The protection of knowledge and cures for mental and physical ailments act as their own class based and hierarchal system even at the entry-level positions. Now, I have known many wonderful and well-intentioned teachers, both past and present. The same holds true for doctors. The struggle here, though, is to add a blanket of well-meaning intention across the entire fields. As we’ve seen this last week out of Riverside, California, there are some tone-deaf and morally bankrupt teachers that have been allowed to persist. Doctors working adamantly to sign off on religious exemptions for vaccine mandates, writing prescriptions for addicts, and just all-around awful abuses of patients have existed for ages. The idea that these positions are ‘untouchable’ provides a breeding ground for the most insipid kind of power torrent.

Police exist as an anthropomorphized simulacrum for power in society. The firm hand of the law that, somehow, fails to prevent much of the law from being broken. Here is where the truly unassailable view of power comes into play. Power that exists for the sake of itself, propagandized into an unflinching necessity. Unlike the other professions mentioned, there is no redemption for police, even those who mean well’ and who ‘want to fix the system from within’. The corruption built into the bedrock of law enforcement negates any such result until either these ‘well-meaning’ officers become corrupted themselves, or they work their entire lives in a misguided attempt at change, ultimately affecting nothing.

Freedom of choice versus freedom from consequence

Freedom is the buzzword of the day (week? century?) in the U.S. The problem we face, in the context of the subject of this piece, is lacking a definition of what freedom is, in itself. The majority of those who espouse freedom, or infringement thereof, to decide ‘what is best for them as individuals’ is simple, at best, and vastly damaging to society, at worst.

The incredible propaganda machine that is this country has caused an extraordinary divergence from what is perceived as ‘free will’ and what is true freedom. The claim that vaccine mandates exist in perpendicular fashion to ‘free will’ only proves how pampered and power-hungry people in these positions are, themselves. A true, fascistic hampering of ‘free will’ would look like forced vaccination, held down, bit to chomp down on, frightening.

Instead, we all, all of us, those refusing the vaccine (or any semblance of personal social responsibility) and those doing the societal right thing, had the choice on whether to get the vaccine or not. The propagandized vision of what most of these people believe is freedom, is based simply on a reward system. They believe that just working hard, or just living here, gives you the freedom to do as you wish; or, more generally as we can see when the chips are down, they expect an increase in freedom. Freedom not only from responsibility to others (viewing their complaints of taxes as social responsibility enough), but freedom from consequence, as well.

While I believe it would be very hard for these teachers, nurses, and police officers to truly argue against the case that they have no choice, they will continue to fight adamantly against it, because they lack a choice that allows minimal sacrifice and maximum reward. You can choose to get vaccinated and keep your job or you can choose not to and find a different job. There are multitude jobs and businesses that aren’t requiring proof of vaccination. The tricky thing is you must give up on playing the victim.

The people choosing not to get vaccinated are making a personal choice. The only thing forcing their hand one way or the other is themselves. The varying degrees of power held by these few professions are unused to being challenged, or, when challenged, not being lauded for ‘bravery of conviction’ or some such nonsense. The freedom has been theirs, as it was all of ours, since the outset.

Freedom doesn’t mean the opportunity to do as you wish, always, with reckless abandon. Freedom is being given the ability to make the right moral and ethical decision even when the outcome of doing such means sacrifice for you. Yes, these few cases are a boon for society by removing the selfish and weak and power-hungry from positions where they can do damage. Frankly, it seems the only true way to dredge the swamp of true moral decay.

We all face circumstances in which we have no control, the fact being that these circumstances are forced on the already, generally, societally suffering minority and subjugated groups. This is not one of those circumstances. The power to do right and decide is still wholly and completely in these people’s hands. None deserve empathy or sympathy for whining about a decision they have personal free-will and power over. So, to them I say: Your need for comfort and power does not outweigh society’s overall need for health and well-being. May whatever you decide to do with your freedom of choice lead you to the imaginary land of plenty that exists only in your mind.

Photo by Castorly Stock from Pexels. 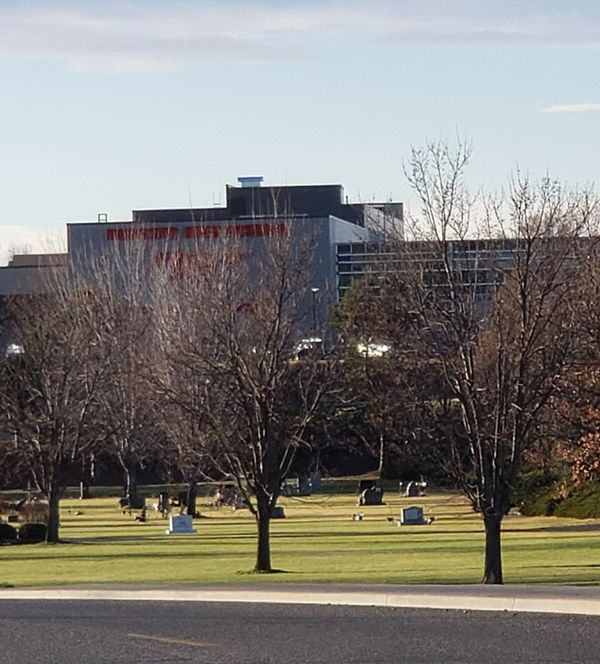 "Fear of school violence weighed heavily on me when I was teaching." 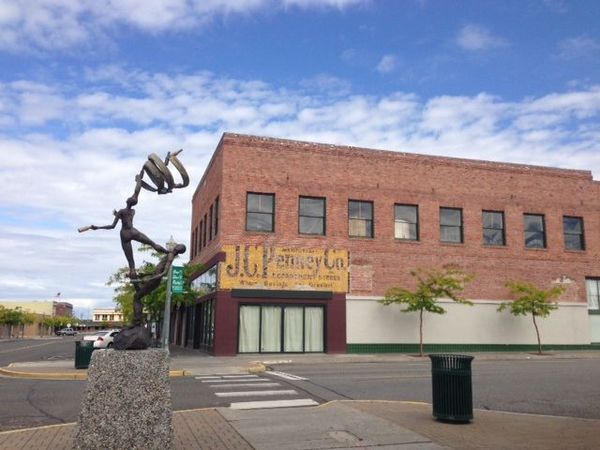