Several friends have openly wondered if we are a failed state. Some have even decided to move to a different country. John Pavlovitz, a Christian pastor whom I respect and follow (though I am an atheist) recently posted his admiration for a friend who moved her family to Europe when Trump was elected in 2016. You know these feelings, these pessimistic sentiments. We all sometimes think them.

But as the Buddhists say, “Right thinking, right speech, right action.” In other words, where your mind goes your actions follow. And your speech can influence the minds of those around you.

Be careful what you speak. Be careful what you write. Social media is sometimes a stream of consciousness and a place to vent. But our words become thoughts, and our thoughts become actions. I am as guilty as anyone and am casting no stones.

But we all would be wise to see the reality of our moment, not despair of it or give up.

Because we are NOT a failed state. And Pavlovitz’s admiration for his emigrant friend in Europe betrays a despair no Christian should ever countenance.

The reality is that we are in grave danger, yes. But we still have an opportunity to save the republic, save ourselves, and give our children a world worth living in. But it will NOT be easy.

In Crooked Cucumber, the biography of the Japanese Zen Buddhist monk Shunryū Suzuki, there is a passage I have never forgotten. He was invited to teach Zen to Judoka in Paris, France. While there, a student asked him, “How long do you fight?” Suzuki replied, “You fight until you die.”

Like it or not, that’s the reality, that’s the truth. WE FIGHT UNTIL WE DIE. There may be rest, there may be periods of harmony, but we will always be vigilant and will always have to fight to preserve what we have been given as the greatest bequest of history: a democratic republic.

The machinery of this republic is old, ossified in many ways, and in need of updating and fine tuning. No doubt. But it still works if we make it. We must oil the gears and fight those who seek to dismantle the oldest democracy on the face of this earth.

And unlike Pavlovitz’s American ex-patriot now living in Europe, most Americans cannot leave. Where would we go? What country would let us in? And do we really want to surrender this mighty nation to fascists, imbeciles, and theocrats?

I am gay. My family and friends are women, Black, Latino, Asian, trans men and women, gays and lesbians, and some wonderful straight allies. The world of democracy’s opponents would leave no room for me or my friends and family.

I am realistic and you should be, too: There are forces in America feeling ascendant and aiming to create a fascist, Christian ethno-state out of The United States of America. They are perverting our judiciary, our lawmaking, and our social fabric.

But as Suzuki said, WE FIGHT UNTIL WE DIE. Because we have no choice. Because it is a righteous fight. Because our democracy and our lives demand it. Because our children deserve it.

If these insane, deluded Americans who seek a new fascism born of American soil succeed, it is no exaggeration to say that people like me will not merely be second class citizens, we’ll likely be killed. We will see the return of Jim Crow laws and of women being treated like property. That is not a world worth living in.

So, WE FIGHT UNTIL WE DIE.

The Buddhists also have an expression: “For the lotus to fall is to rise to the surface.” This is a maxim that teaches a lesson westerners would recognize as “It’s always darkest before the dawn” because lotus seeds must sink to the deepest, muckiest, darkest part of the pond before they can grow, rising to the surface to bloom in the rays of the sun.

So, WE FIGHT UNTIL WE DIE.

OR, better yet, WE FIGHT UNTIL WE WIN. We create the America we all know this country can be: just, fair, effective, and for the people once more.

However you can fight, do it. Give money if that’s all you can do. If you’re retired, spend some of your well-earned respite helping others fight. If you can march, do that. If you can canvass for pro-democracy candidates, do it. If you have legal skills, sue some worthy fascist when they act out in your jurisdiction. Run for city council. Run for school board. Do whatever you can. If ever we were called to act, it is now. FIGHT.

Fight for yourself. For your loved ones. For your children. For the planet. For the future.

Lee Dudley is an attorney, democracy advocate, and sometime meditator. He lives in rural Oregon just outside Portland and is a faithful servant of two cats along with his partner Gerry. 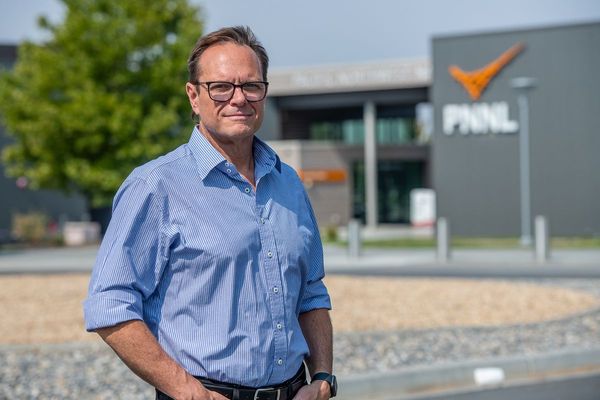 As a candidate to represent Washington’s 4th Congressional District, I wanted to ask Doug White about his candidacy and why he thought we was the best person to represent 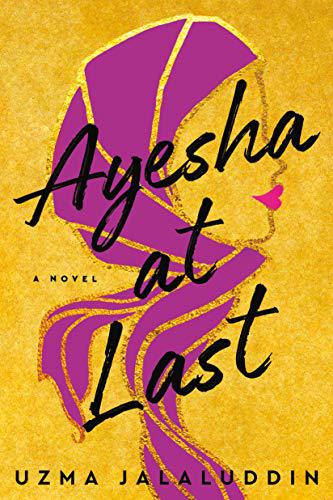 “One genre that is leading the pack in offering diverse characters is romance.”