One of the scariest scenarios of climate change is the potential for climate tipping points, when the climate warms sufficiently to cause a relatively abrupt transition to an entirely different, catastrophic, and nearly irreversible climate. An analogy is walking up a seesaw until you pass the pivot, beyond which the seesaw tips to the other side.

Climate scientists have identified numerous tipping point mechanisms, involving collapse of ice sheets in west Antarctica, loss of Arctic sea ice, the demise of the Amazon rainforest, and methane in permafrost and seafloor sediments. All of these mechanisms involve positive feedback loops that amplify the sensitivity of components in the climate system. A positive feedback loop most people are familiar with occurs when a microphone is placed too close to a speaker. One example for the climate system is the ice-albedo feedback, in which ice area expands as the climate cools, and the expanded ice area reflects more sunlight into space, further cooling the planet. It can lead to two stable equilibria for the Earth: one with little ice, the other in which the Earth is almost completely ice covered. There is actually evidence for periods in the Earth’s early history when it was a big snowball.

If we want to avoid jumping from our current climate state to another, we need to know how close the Earth is to the transition points. While they can be difficult to identify in terms of global metrics — like the global surface temperature or carbon dioxide concentration — studies of nonlinear systems suggest that variability increases near transition points. But we don’t know enough about the climate system to say that we must limit global warming to, for example, X degrees to prevent massive methane release from Arctic tundra.

The possibility of climate tipping points is scary if it means we are approaching climate cliffs, beyond which climate change spins out of control. While the Intergovernmental Panel on Climate Change Assessment Reports discusses tipping points, it also concludes that global warming is proportional to cumulative emissions. The disconnect between these two perspectives is likely due to the fact that the models used for global warming projections lack most of the feedbacks that cause the abrupt transitions.

So, while the proportionality of warming to emissions is empowering (it’s never too late to prevent even more warming), we must acknowledge that it’s an incomplete representation of how the climate system will respond to emissions from human activities. The climate system is full of surprises, as the paleoclimate record tells us.

Tipping points matter because they introduce uncertainty and risk into our understanding of climate change impacts. If the proportionality model of global warming is not enough to motivate effective climate action, the additional danger of abrupt transitions should be.

Photo by jules a. on Unsplash

"Be authentic, bare-boned, and beautiful." 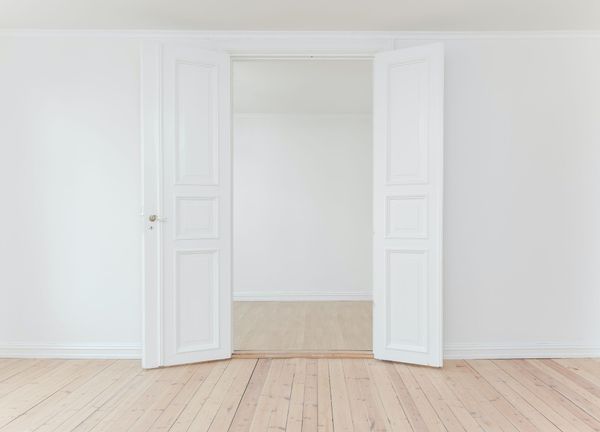 “The process of taking a landlord to court may seem daunting, but it surely can be rewarding.”