You might have noticed a lot of talk recently about nations or companies setting a goal of ‘net zero’ carbon emissions a few decades in the future. That sounds good, right? It might have even inspired you to set a personal net zero goal. But it means little.

Last month, I described how to measure and reduce your carbon footprint (the amount of carbon dioxide and other greenhouse gases you emit). Much of your emissions can be reduced quite easily, by choosing foods, transportation, and heating systems that emit less or even no carbon. But other emissions are difficult to eliminate.

What if, instead of reducing your carbon footprint, you could pay for the removal and permanent storage of the carbon you emit, or pay for the acceleration of adoption of carbon-free substitutes for fossil fuel? Could you, or a company, or even a country, achieve net zero emissions, in which your emissions are balanced by the so-called carbon offsets you pay for, without reducing emissions at all? That is the appeal and deception of net zero goals.

These carbon offsets are like the medieval indulgences sold by the Catholic Church. People could continue to sin without guilt by paying others to be holy. Everyone’s happy except those hurt by the sinning.

DAC, on the other hand, can reduce the carbon in the atmosphere, but it requires a lot of energy to isolate the CO2, which comprises only 0.04% of the atmosphere. DAC, therefore, is very expensive. It has sequestered even less carbon than CCS so far.

Other carbon offset methods pay to use photosynthesis to pull carbon from the atmosphere and put it into trees and soil. These can provide temporary reductions in atmospheric carbon, but if the trees burn or decay, or the practices that build soil carbon (planting cover crops or injecting seeds rather than tilling soil) are replaced by carbon-depleting practices, the carbon is returned to the atmosphere. If, instead, the wood from forests is harvested for constructing durable buildings, or is burned to produce energy, and its carbon is captured and stored deep underground, it can be sequestered for decades to centuries. However, since these methods are powered by photosynthesis, which is fundamentally limited by the availability of land and fresh water, they cannot scale sufficiently to compensate for fossil fuel emissions, which are, in two hundred years, reversing the effects of billions of years of photosynthesis.

A third carbon offset method causes carbon emitting processes to be replaced by carbon-free processes. For example, carbon offsets can be used to pay to replace coal-power electricity production with carbon-free production by wind, solar, or nuclear. The challenge here is proving that the carbon offsets caused the replacement to occur. If wind and solar are cheaper than fossil fuel, perhaps they would have replaced coal power regardless of offset payments.

Offsets that capture CO2 from a combustion plume or from the atmosphere and then store it permanently underground are effective ways of compensating for emissions elsewhere. But if the carbon is stored for only decades (as in growing trees that can burn or decay, or building soil carbon that is depleted if farming practices change), or if new carbon-free energy would have been produced regardless of your offset payment, then your offset will not compensate for much of your emissions.

An internet search will tell you there are many organizations willing to sell you carbon offsets. How do you know which ones are effective and durable? And how do you know that the removal practice you are supporting with your offset payment isn’t counted as an offset to multiple carbon emitters?

A variety of carbon offset certification and verification services have been developed to give offset consumers some confidence, but they tend to focus on technologies that produce only temporary carbon storage rather than those that store the carbon deep underground.

The problem is that effective, demonstrable, durable, and scalable offsetting technologies — such as capturing CO2 directly from the air or from combustion plumes and storing it deep underground — tend to be very expensive (up to $600 per ton of CO2), while the much cheaper technologies (like reforestation) are not durable or scalable, or are so cheap that the technology (like wind and solar power) might have been deployed even without the offset. Of course, only the cheaper offsets are marketed to consumers, because who wants to pay more for offsets? Yet cheap and ineffective but certified offsets are worse than no offsets, because they encourage people, corporations, and countries to continue to emit without guilt. Consider them climate indulgences.

Sequestering carbon can be part of the solution to climate change. But until the carbon offset market accounts for the limited durability of offsetting methods, it remains a dangerous deception that misdirects resources that could be used to actually reduce emissions.

So, what can you do? I recommend you do your best to reduce your carbon footprint. For the emissions you can’t eliminate, consider donating to or getting involved with organizations working to establish national incentives that will drive down emissions across the population, the economy, and the world.

Photo by Karsten Würth on Unsplash 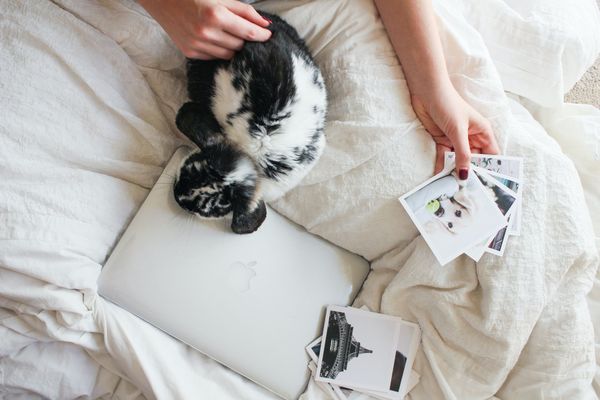 “It is time, Pisces, for you to adopt ten angora rabbits.” 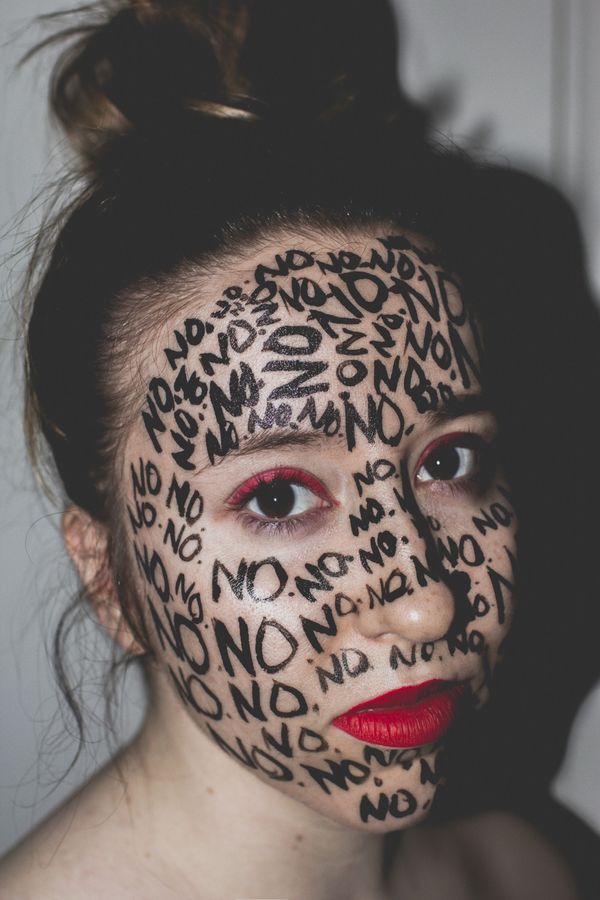 “The Color Show tradition continues in May at DrewBoy Creative.”