I am not a Star Trek fan. Sure, I enjoyed the latest trio of blockbusters, but only because of Chris Pine, Zachary Quinto, Zoe Saldana, and the ever-polarizing J. J. Abrams, not out of a cultural affinity.

To this day, I’ve only watched a handful of cringe-worthy clips from the original 1966 series and floated in and out of my parent’s TV room like red matter during episodes of Next Generation and Discovery. As a kid, my cultural affinity aligned with the Star Wars prequels and original trilogy and while the sequels are not my favorite, I’ve found joy in Rogue One, Solo, and The Mandalorian.

I feel that this preface is necessary when discussing CBS’s new show, Star Trek: Picard because though I’ve watched the pilot episode, I do not have the same perceptions as a die-hard Trekkie.

In the pilot, former Starfleet captain Jean-Luc Picard takes off from a chateau in France where he has taken residence. He spends his days walking in his vineyard, making wine, and battling nightmares from his past losses as captain; specifically, the destruction of planet Romulus and the loss of his synthetic comrade, Data. Despite the lack of backstory (as I have never seen the film Star Trek: Nemesis, in which these events took place), the show provided enough details to keep me interested.

Picard, played by Patrick Stewart, is an intriguing character to me largely because of his age. Stewart is reprising his role at age 79. His acting journey, in a way, mirrors and resembles Picard’s journey, as they both came out of retirement to reclaim a spotlight.

These unique circumstances add a sense of realism to the show. When we see Picard dodging Romulan laser blasts with newcomer Dahj, portrayed by Isa Briones, he is always winded, breathless, and one step behind. He behaves how we would expect an elderly, retired war veteran to behave in this situation; out of breath and out of touch combatively.

In another brick-laying scene of character development, Picard exudes gentle compassion towards Dahj after she witnesses the murder of her boyfriend by Romulans. He provides her with a hug, tea, and a place to sleep for the night. He again acts how we might expect a kind grandfather to convey himself with a granddaughter or loved one.

This example of method acting is riveting and Star Trek: Picard does not shy away from either crucial character development or visually intense action sequences.

The term ageism, coined around the same time as the original Star Trek series, highlights the prejudice that is directed towards seniors and the elderly. My generation is increasingly guilty of this prejudice, which is why I think the resurrection of Jean-Luc Picard’s story is refreshing, timely, and necessary. When Picard eventually decides to leave his comfortable chateau, chase Dahj, and succumb to his curiosity about the Romulan attacks, he critiques his retirement and current way of life. He says, “I haven’t been living, I have been waiting to die.”

I believe ageism is two-fold.

Firstly, I believe ageism is an attack and indifference by younger generations who are incapable of recognizing and appreciating their elders, especially when their elders’ values are incongruent with their own. Technology has only disconnected generations further and reinforced our cultural values that youth, beauty, and success are paramount. Older generations do not fit these cultural values; they do not have youth, they generally do not have outward beauty, and many older individuals no longer chase success because they have already achieved it. Rather, they enjoy the fruits of their efforts which in turn makes younger generations resentful and bitter as they struggle.

Secondly, I believe ageism is a result of older individuals believing they are no longer of value and capable of contributing to society. This is false, and Picard’s story and countless others exemplify this fallacy. While certainly, many elderly individuals are physically incapacitated, they still have wisdom, kindness, knowledge, and beauty to offer to all. They do not deserve our indifference. On the contrary, they deserve our friendship, our time, and our respect.

At the Rockwood Bakery in Spokane, I recently met a woman who was over seventy-five years old. She saw I was alone, came up to me, and started a conversation with me.

I was struggling at the time in deciding my career and she mentioned that she recently started an online PhD program. I was shocked.

This woman, like Picard, was not waiting to die. On the contrary, she was engaged in an undertaking that was likely to take six years.

She told me that I had plenty of time and that I wasn’t going to figure out what I wanted to do by sitting in a coffee shop. And in typical elderly wisdom, she was right. I didn’t figure it out by just sitting there. I figured it out through research, volunteering my time, working jobs I hated, taking stupid personality quizzes, and through lived experience.

I believe to prevent ageism our generation needs to spread the message to the elderly that their lives are of value and that they are changeable and redeemable, whether they have six years left or six days left. I believe that the elderly need to understand that their demographic is still capable of being action heroes like Picard—that they were, and still are, legends.

I believe our generation needs to let go of this indifference and bitterness towards those who have what we don’t have yet and who don’t conform to our cultural values. And like Jean-Luc Picard and Patrick Stewart, we need to come out of retirement from an old way of thinking and chase the mystery that is exploration.

More episodes of Star Trek: Picard are currently streaming on CBS All Access. 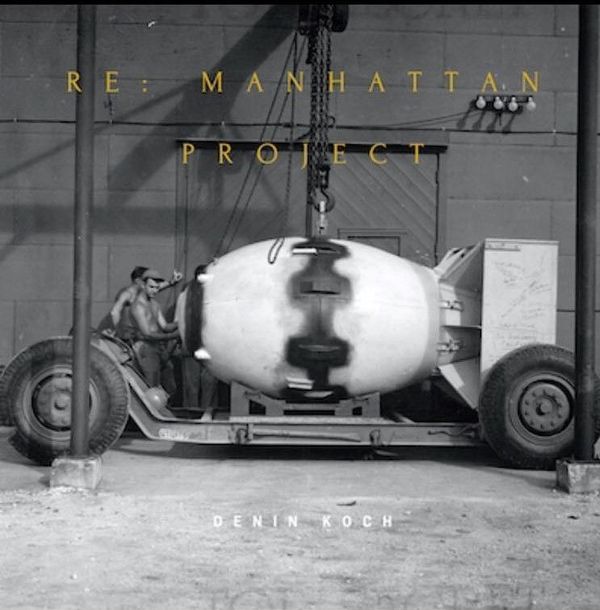 Kickstarter campaign for a Richland native’s Hanford-inspired jazz album: “A musical experience exploring the mysterious, eerie, and fascinating story of the Manhattan Project and its consequences.” 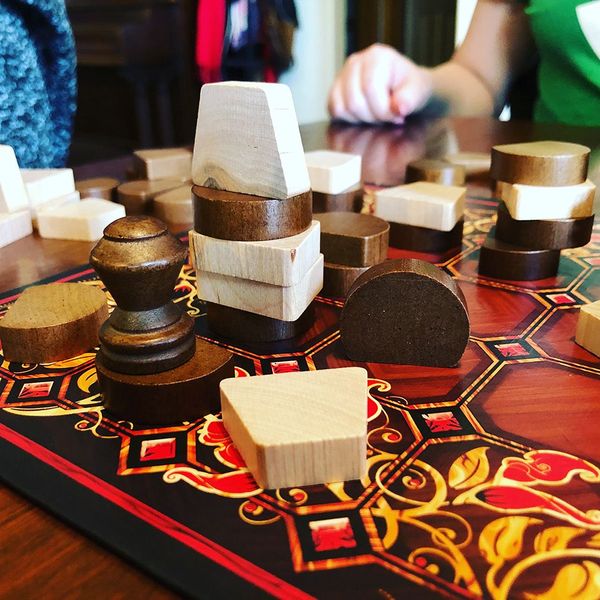 “The point of Tak is not to win, it is to play a beautiful game.”