Tak is a two-player abstract strategy game inspired by (and designed alongside the author of) The Wise Man’s Fear by Patrick Rothfuss. In it, players work to build a road from one end of the board to the other using wooden blocks. But, as noted in the book, the point of Tak is not to win, it is to play a beautiful game.

Tak is played on a square board of variable size. The simplest of games can be played using a 3 x 3 grid, while the longest form takes place on an 8 x 8. Pieces are divided by color between the two players, each receiving a number of blocks based on the size of the board, and a capstone.

The rules are fairly simple: each player’s first turn is spent placing one of their opponent’s pieces on the board, flat. Thereafter, players can either place a piece in an empty space or move a stack of blocks topped by a piece of that player’s color (stacks also include single blocks). If a player places a piece, it can either be laid flat, contributing to the endgame condition of completing a road, or laid upright. Upright pieces don’t contribute to a player’s road, but they effectively block an opponent’s road.

If a player chooses to move a piece, they move it one space landing it either in an empty space, or on top of another flat piece forming a stack. If they choose to move a stack they control, they can take any number of pieces from the stack and move them in a single direction for as far as they would like, as long as they are able to leave at least one piece behind forming smaller stacks. Movement is stopped by walls and capstones and is also restricted by capping a stack’s height to the dimension of the board—in a 3 x 3 game, stacks can only be 3 high; in a 4 x 4, maximum stack height is 4, etc.

A player’s capstone is placed or moved in the same way as other pieces, with one exception: capstones can knock upright pieces flat. Capstones cannot be stacked upon and do contribute to a player’s road.

Like I mentioned before, the point of the game isn’t simply to win, but to play a beautiful game. As you start playing, games tend to end quickly and the game’s end state is fairly dull, often without stacks or many walls. But, as you and your opponents improve, the game becomes lovelier with stacks of haphazardly alternating color, concentrations of pieces and a clearer look at the overall strategy each player took throughout the game. It’s really incredibly pretty to look at.

Tak is difficult to find in print, but you can very likely make your own version if you want to play it. Complete rules are available from the Cheapass Games website, and you can use anything for pieces as long as you have enough of them, can stack them, and can stand them on end. You don’t really even need a board. It’s also fairly easy to purchase a set of Tak pieces without a board or rules, so that you can easily play anywhere you’d like. If you’re a fan of abstract strategy at all, you really owe it to yourself to pick up a copy.

Designed by: James Ernest and Patrick Rothfuss (Cheapass Games)
Player Count 2
Playtime: 15–120 minutes (depending on the size of the board)
Time to Learn: 5 minutes
Complexity 2.0/5
Replayability: 5/5
MSRP: $40 (but read the full review for how to play the game for next to nothing)

Am I happy I bought it?: Absolutely. When Sara and I put it on the table for the first time, we ended up playing four times, then played it again the next day. 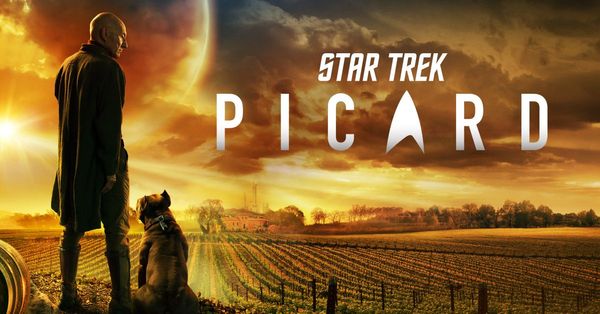 My generation is increasingly guilty of ageism, which is why I think the resurrection of Jean-Luc Picard’s story is refreshing, timely, and necessary. 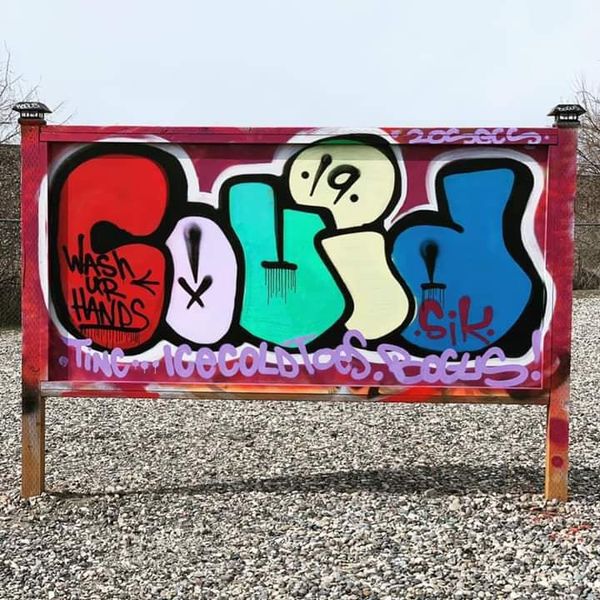