A little over a week ago on my birthday, my family and I had an encounter with PPD. It was an upsetting experience, and in the heat of the upset, I took to my social media platform to express my feelings on the matter.

The post that I published got picked up by local news outlets and within 24 hours PPD released body cam footage. I have since received an overwhelming amount of backlash that has caused me to pause, reflect, and re-examine how things unfolded that late evening. I know that my feelings and my facts made swirling colors of confusion for many.

When I walked outside at 3:30 in the morning, I saw several police cars with their rooftops lit up with blue and red lights. I saw my Black family members in the car, talking to an officer, with several more surrounding the vehicle.

It reminded me of every viral video that has sparked nationwide protests these last few years. I admit, the scene immediately triggered me, and I interpreted the interaction as hostile. I feared for my family’s life. As many Black people in this situation would. You saw an officer getting frustrated at what many called non-compliance. I saw Eric Garner, Mike Brown, and Sandra Bland. I saw how the slightest aggression and annoyance towards Black people has ended in Black deaths, and worst of all, I feared seeing it happen to us.

However, after giving myself some time, and reviewing the footage repeatedly, I can see clearly the area where I misspoke and where my trauma, fear, and overprotection for my siblings spoke for me. My intent was never to deceive or mislead the public, and if I’ve had that impact, I take full ownership over that.

I’m not here with the intention of blindly calling out the police at every instance and by any means necessary. I don’t hate the men in police uniforms; my gripes are with the uniforms that sit in the system. And what that means for Black people all over this country.

These are incredibly trying times, and it is hard to speak out against power. It’s also hard sometimes to make sure that when I am speaking, people have a very clear understanding of what I’m saying. Beyond the rage, and the exhaustion of it all. I intend to do much better at speaking with clarity. My intention is to do my best when I am faced with challenges. But I am human, and capable of making mistakes. I am also capable of taking responsibility for them — with integrity, and with grace.

I owe the community that I serve and those that support me the most gratitude for seeing me and understanding me. But also an apology for any oversight in the matter. Thank you, and be well.

Photo by Sergey Zolkin on Unsplash 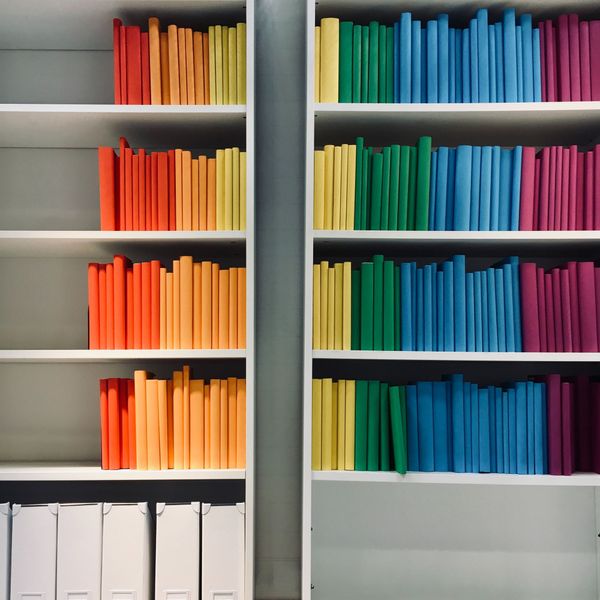 “This month, a list of great books with LGBTQIA+ representation!” 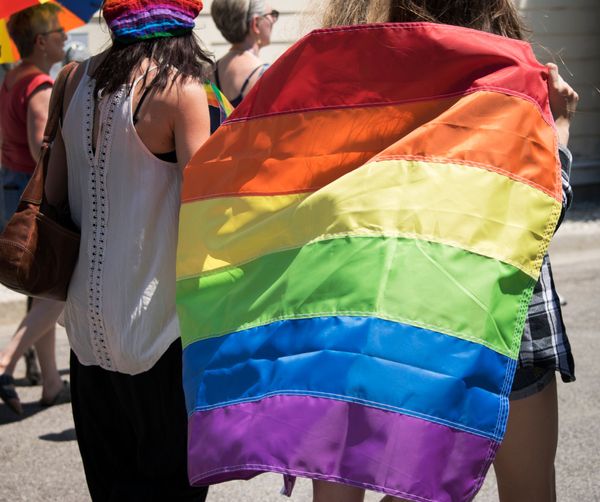 “The poison was shame, and the antidote is Pride”