This month, instead of one book to learn about, I am going to give you lots of options for your ‘to be read’ (TBR in librarian speak) shelf! All of these titles have LGBTQIA+ representation.

The House in the Cerulean Sea by T. J. Klune

Linus has a peaceful life as a case worker with the Department in Charge of Magical Youth. When he gets called to a magical island, he must determine if the residents of the orphanage on the island would be likely to destroy the world. What he discovers is a caretaker, Arthur, willing to do anything to protect his charges and a group of magical creatures that end up feeling like family. Linus must decide whether to follow the rules of his job or his heart.

The Guncle by Steven Rowley

Patrick, AKA Gay Uncle Patrick (GUP for short), loves his niece and nephew and has always been thrilled to see them when they visit him in Palm Springs or he visits them in Connecticut. But, when his sister-in-law suddenly dies and his brother is experiencing his own health issues, Patrick finds himself thrown into the role of caretaker for the summer. Still raw from his loss of a partner and a career that’s not going much of anywhere, Patrick is totally unprepared for the responsibility. This story is a great tribute to the power of love, family, and humor.

The Chosen and the Beautiful by Nghi Vo

This coming of age story set in the jazz era features Jordan, a socialite, who has wealth and education. She is also a bit of an exotic mystery to her peers as a queer Vietnamese adoptee. Jordan’s world is also full of magic, illusion, and mystery, and she can cut the paper heart out of a man if she chooses to learn how to use her power.

This graphic novel stars Charlie, a gay teenager, and Nick, a player on the rugby team, who attend boarding school together. Charlie is just happy he is not getting bullied anymore after getting outed the year before. When Nick — who knows who Charlie is and what happened but doesn’t really know much about him — befriends Charlie, a close friendship blooms. But, could there be more? There are currently three volumes in this very popular series.

The Pull of the Stars by Emma Donoghue

I’m sure what we all need in the time of COVID is a story that takes place during the height of the Great Flu outbreak in 1918. This story of hope and survival takes place over a few days in a maternity ward in an understaffed and overworked hospital in Dublin. The story focuses on the three women in charge of the ward: Julia, a nurse; Kathleen, a doctor who is also a wanted rebel; and Birdie, a suspiciously young volunteer. They must somehow take care of the women and babies in their care while trying to keep them safe from a disease they cannot see and are unsure how to prevent.

In this #ownvoices debut, Grace celebrates her doctorate graduation by taking a girl trip to Vegas where she drunkenly gets married to a woman who’s name she doesn’t know. Unsure where her carefully planned life is going now, she decides to spend the summer with her new wife — whose name turns out to be Yuki — in New York City. Here she falls in love with her new wife but also must learn to face her fears and learn to heal the scars from her family. While this could have been comedy, this title deals with the longing for community and the messiness of adulthood.

Other titles you may enjoy that I didn’t have space to talk about:

Secrets of Happiness by Joan Silber

Girl, Woman, Other by Bernardine Evaristo 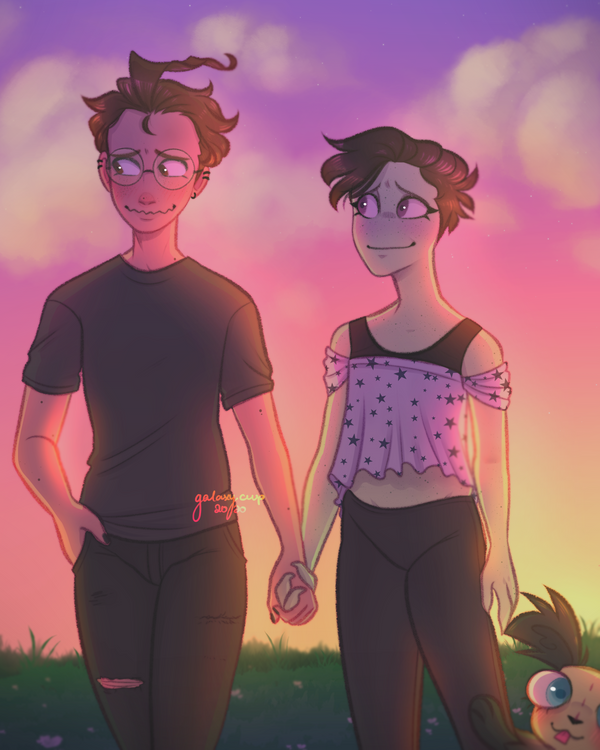 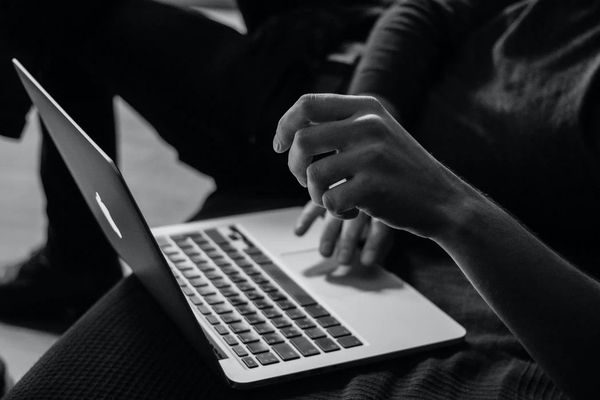 I am human, and capable of making mistakes. I am also capable of taking responsibility for them.