In almost the entirety of the course of human history, women have fought for equal rights and equity within society. I say almost because there was once a time in which women were held in higher regard than men, but even then, only just so. The sacred feminine and the idea of a holy mother did not make its way to the idea of what a ‘woman’ was in everyday civilization. While I will not be digging into the long and storied history of women’s rights in this piece, I will be looking at the most ardent opposition to the ideals of feminism in the modern context and how men suffer almost equally to our female counterparts by taking an active role in the continuation and success of such opposition.

Note: For the purposes of ease of writing this piece, the term ‘men’ and variations thereof stand for all who identify as male; likewise, with ‘women’ and its variations. As with any discussion of equity and equality, intersectionality is crucial. While the existence and validity of those who are nonbinary are not at all in question here, the illustration of and dismantling of a patriarchal systemic structure affects them as well, even if I will not address them directly in this piece.

Rosi Braidotti stated in a 2018 interview that the idea of ‘human’ in the sense of Enlightenment-era discussions of universal human rights was not inclusive; instead, ‘human’ and the philosophical idea of the ‘Posthuman’ is more an act of becoming, when thought of in modern terms. Enlightenment-era ideals of humanity were purely misogynistic in nature — not extending to women, non-white European races, and non-Christian religious practitioners. This mentality has been carried into the present era and exacerbated by generations of patriarchal foundations built and maintained as the status quo.

This patriarchal foundation is most clearly seen, in a relatively straight line, as beginning with the spread of monotheistic religions, who themselves are built on a system of patriarchy. This is not to rule out certain aspects of polytheistic societies; however, it should be noted that certain tribes and groupings (e.g., Spartans and Vikings) had much more inclusive and equal views of women’s place in society when it came to the law, war, and autonomy (both physical and mental). It was the (attempted) destruction of these polytheistic religions by monotheistic empires that continued to build the foundation upon which was built the rampant toxic masculinity of today.

Writing or posting anything on female equality or an end to patriarchy in any public forum will, almost without fail, be met with a retort of feminism being ‘man hating’. This, in line with the general public’s inability to debate or think critically, is viewed by those using it as an automatic negation of feminism’s purpose. Misandry exists but does not excuse or validate misogyny, as both are bred either directly from patriarchal societal structures or are direct symptoms of such structures. This is parallel to ‘trauma comparison.’

In my years as a counselor, I have been exposed widely to the public’s inability or unwillingness to accept certain aspects of dark societal truths. The biggest hurdle to overcome for most people is the thought that either someone’s direct suffering or the suffering of others is negated by the existence of ‘worse’ suffering by others, or the existence of an incurred suffering that is viewed as negating.

For example: You have an awfully bad day at work. Just beginning-to-end insufferable difficulty. After arriving home from work, your partner or family asks how your day was. You answer with an innocuous, “It was okay,” not wanting to be a burden because people have it worse elsewhere. Thus, you deny yourself the chance to feel and express your feelings and work through them in a healthy manner.

You will see this same tactic weaponized against feminism and women’s rights with: “It’s worse in other countries, so what do you have to complain about?” Meaning, in this case, that anything short of corporeal threat is a non-issue.

Misandry — again the existence of which is not being denied — is viewed as an automatic non-starter for a discussion. But when we think of misandry, we cannot lose sight of the misogyny that feeds it. For instance, the existence of self-described ‘incels’ (involuntarily celibate) illustrates both sides of this, acting as a perfect picture of the harm the patriarchy causes men.

Incels are misogyny personified. They feel as though it is women who have forced them into a sexless existence. It should be noted here that incels are purely concerned with sex, losing sight of not only women as people, but their own personal humanity in the process. These men (they are only men) believe whole-heartedly that they are “nice guys” who “treat women like queens,” yet somehow always end up in the “friendzone.” This, by their own admission, is doing the bare minimum as far as decency is concerned purely for expectant reward. It is morally corrupt.

Kant believed we do not do good purely for reward or recognition, we do good for good’s sake.

The patriarchy is poison to all

Now, what would lead men to the kind of thinking that causes them to be far more misogynistic in their behavior than whatever perceived misandry they believe they experience? The short answer is patriarchal society. We are, all of us (in the West, anyway), raised in a system that has been built with men at the top. Marketing, literature, gender focused toys, etc. reinforce the idea that women are subservient to men, whether we are conscious of it or not. Rom-coms have led men to believe that not only will the simplest show of kindness or an assumed romantic gesture lead to sex, but that they should expect it.

Like a child denied a toy, when these men are denied what the church or generations of patriarchal cultural norms have told them is rightfully theirs, they lash out in the most violent of ways towards women and themselves. They are taught that if they feel ‘unwanted’, then the problem either lies with them (though most people cannot accept this, however obvious), or more often, it lies with the other party. Making the other person the scapegoat is the easiest way to avoid personal growth.

The same can be said with the toxic view of masculine ‘fragility’. In this era of giant pickup trucks with Lone Wolf and Alpha stickers, the very idea of feeling any emotion other than anger is viewed as a weakness among men. We are taught through generations of misguided misogyny that anything short of stonewall façade or the knee jerk inclination towards violence is weakness personified.

This is the same rhetoric that led to the requirement for what we call feminism. This illusion of weakness and being ‘less than’ or seen in the same light as ‘the Other’ has led to an incredible lack of self-awareness and self-identity among men. Increased rates of depression and an epidemic level of suicide among males stems directly from this. The patriarchal structure of everything we have grown to accept about our society is why men benefit just as much — although in different ways — as women from being feminists.

Once the view of ‘the Other’ is broken, the need for scapegoats lost, the cruel and unsustainable need for competition as a basis of value is gone — we can all grow, together. Those who believe that feminism has reached its goal fail to realize that ‘equality’ within a system built on the status quo of unjust competition is no equality at all, for anyone, anywhere. Women ‘winning’ in a game with the rules pitted against them have not gained equality; they just learned how to play the game. The game needs to change.

Once we, as Braidotti said, realize that what feminism (or many another ism, for that matter) is about in its present wave, is becoming human. True equality and equity stem from the divisions between me / you, us / them, dissolving into us, as humans, together. Once men can feel comfortable within themselves (without feeling self-conscious about wearing a nice smelling deodorant that isn’t called something like “Strong Bear Lumberjack Gun”), true growth and change can begin.

Feminism is often seen as divisive. Women against men. But it is not the women that need to do the work. The responsibility for change does not live with women. It resides in men, as the locus of power, to make the change within themselves and other men.

Marcel Ettesvold is a writer and thinker from the Tri-Cities. Absurdist Rambling blog: https://absurdistrambling.com/

Photo by Samantha Sophia on Unsplash 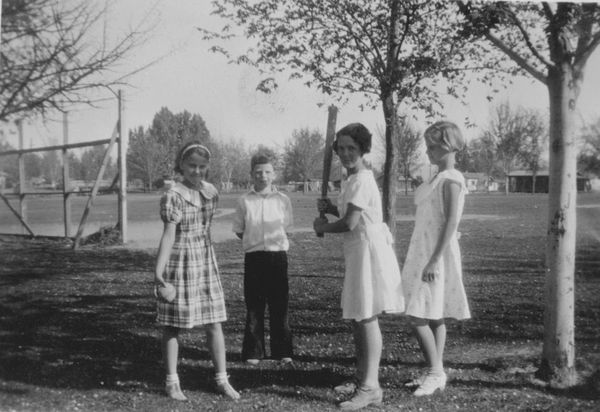 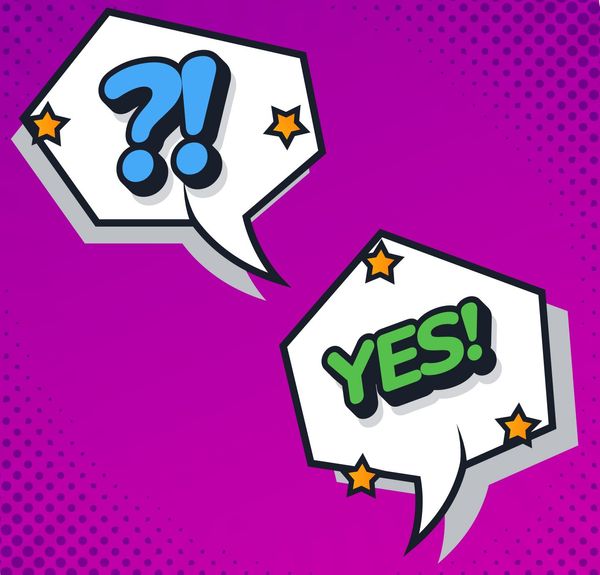 As our understanding of mental illnesses and suicide ideation continues to evolve, so must our language.