I’ve lived in the Tri-Cities for 7 years.

Tell us a little about yourself.

People say, “Racism in the South is blatant and obvious, and racism in the North is more subversive and underhanded.” My South Dakota hometown was an interesting mix of both. Racism was justified regularly, and slurs were heard on a daily basis, but there was also the sneaky subversiveness of the North combined with constant denial of the existence of racism.

Growing up mixed race, with my white biological mother and white adopted father, in an “[Indian reservation] border town”, my cultural experiences were quite unique. I was very aware of the injustices that Native Americans faced in my home town on a daily basis from middle school.

Because of the culture where I lived, I began advocating for Native Americans before I really began to dig into Black history later in college.

My first major was Art with a Graphic Design minor. What most people in the Tri-Cities probably don’t know is that my first body of artwork was all black and white, had hundreds of nooses, outlined Black history, the Klan history, and was ultimately an argument for the importance of the Black church in America. This exhibition was based on my second Bachelors’ degree, which was a build-your-own-Humanities-degree focusing on African American and Diaspora Studies, Religious Studies, and Philosophy.

I was the featured artist at the Shepard Symposium for Social Justice in Laramie, Wyoming, two years in a row as well as the featured artist at the Good Mule Project. These events highlighted bodies of work responding the human slavery, sex trafficking, Native American reservations, and how Christians should interact with and love the LGBTQ community. These bodies of work were pretty heavy, so I stepped back for a few years.

My more recent work is colorful and focuses on ethnic and international inspired women figures based on travel and stories of women in the Bible.

In 2019 my husband and I spent three months in Richmond, VA where I really was able to dive into the Black history in America. Richmond was the second largest slave trade in the US, the capital city of the Confederacy, the “Harlem of the South,” and one of America’s Black “Wall Streets”.

Since returning to the Tri-Cities in January 2020, I have been excited to resurrect this body of work and add a few more pieces…Which brings us to what’s happening today.

As a devout Christian, part of me feels like God has prepared me well to stand both as a person of faith and an African American against injustice.

I fell in love with the outdoors early on. Camping, campfires, backpacking, and snowboarding are some favorite ways to spend my time. Since moving to Tri we have added kayaking to this list.

What’s your vision for the community?

I want to see our community increase in awareness of more inclusive American history as well as make an effort to reach out to others from a variety of groups.

Who’s one of your heroes?

Born the daughter of a freed slave, Maggie Walker was the first black woman to charter a bank in the US, in the capital city of the Confederacy during Reconstruction and Jim Crow. Walker’s final words were: "Have faith, have hope, have courage, and carry on."

What drives you as a person or gets you excited?

From the time I was in middle school I remember seeing incompatibilities with claiming to follow Christ and racism. I remember seeing how Natives were being treated and not understanding how this could happen.

Throughout my life, following Jesus has played a huge role in my experience of race and identity. It is Jesus who has allowed me to work through the murder of my biological father by the KKK to the point of being able to have genuine conversations about race and racism with Hells Angels and Neo Nazis.

I don’t think that I could have had these types of conversations without the healing that can come through the love of Jesus. He motivates me not to respond to hate with evil and hate, but rather his words inspire me to do my best to respond honestly with hard truths but also to respond with love, patience, and humility.

What gets me excited is the amazing diversity that surrounds us. I love building relationships with people from different backgrounds.

We host international dinners on a regular basis and we have had people from over 20 countries to our home at one time. Some of these friends have become very close over the years. Any event that I’m able to hear and practice a variety of languages or learn about cultures is an absolute joy!

I love how languages, new insights, and worldviews, help us see another part of the world that we didn’t understand before. I’m constantly amazed at how much I don’t know, and breaking down these stereotypes has been so beneficial in much of the work that I do.

Are there any efforts or projects you want to highlight?

I love mentoring teen moms through Young Lives, and I also work with refugees at the Family Learning Center. The Cops and Kids ski Program has been great to work with as well. 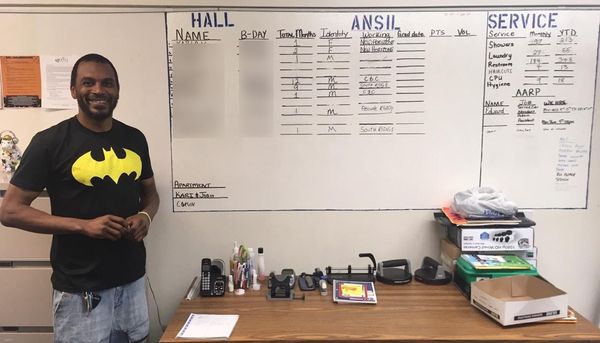 “If people decide to remember me at all, I would like to be as one that loves life, that literally lives the life that I've chosen. That I’ve shown people that you can accomplish the same things out of love and respect that you can out of hate and anger, so choose to love.” 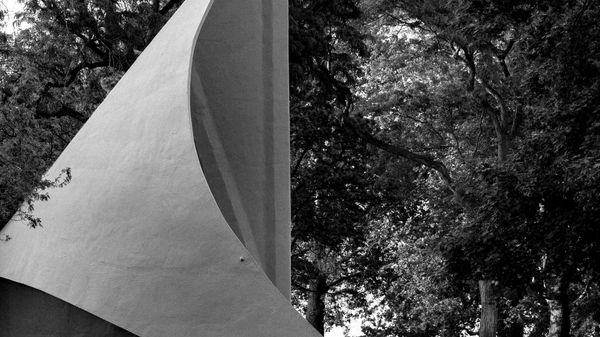 “We wrote this letter as a labor of love. Having gone through the Richland School District, I care about my community enough to hold it accountable and to ask for better.”