On June 4, Richland School District made a post about racism and the need for systemic change in our schools and community. The post begins by saying, “In horror we have watched and read of the recent senseless deaths of Black Americans. As a board and a school district, we want to say that we reject all forms of racism in our nation and community.”

One commenter responded to the post by saying, “Thank you for recognizing you need to do more. How will you do that?”

Richland School District (RSD) replied (in part): “We do not want to presume to know the best next steps to take but we do want to start the conversation.”

That reply prompted a letter from RSD alumni, current students, parents, community members, and allies expressing their disappointment with RSD’s response to George Floyd’s murder and the protests sparked by his death. In the opening paragraphs of the letter, the authors write:

For far too long, racism has been a pervasive issue in our community. RSD’s lack of actionable items diminishes the impact of their statement and the proposed commitment to battling systemic inequity that Black students have faced at the hands of their peers, teachers, and administration. As alumni of the Richland School District, we hope this letter will encourage all of you to think critically about systematic issues in our school district.

The letter, which now has over 1000 signatures (850 of which came within 48 hours of the letter being shared publicly) was co-authored by eight alumni of the Richland School District: Naveena Bontha, Shanta Katipamula, Mickey Shin, Sai Kukkadapu, Tiffany Liu, Swetha Shutthanandan, Shibani Datta, and Sonali Matta.

Shanta Katipamula, one of the co-authors, said that the letter was born out of the frustration she and a group of her fellow RSD alumni felt at the lack of actionable steps provided by the district. Katipamula says:

Given their own admission about not presuming to know the best steps to take, we decided to write a letter to the RSD leadership expressing our frustrations, chronicling our own experiences as students of color in the district, and providing concrete action items that we want the district to take. We've been grateful for the outpouring of support from alumni, who make up a majority of the signatories, as well as parents, teachers, and concerned community members…. We hope that the district will respond to our concerns and adopt our action items, and we look forward to engaging in productive dialogue with them as we work toward our shared goal of ensuring the best possible educational experience for students.

Another co-author, Mickey Shin, says she chose to collaborate on this effort “to combat racism in hopes of imagining a better future.” She says that the murders of George Floyd, Breonna Taylor, Ahmaud Arbery, and others “have grimly reaffirmed that racism is baked into our society. Systemic, structural, interpersonal, and internalized racism is alive and well in our community—whether we choose to believe it or not.” Shin continues:

We wrote this letter as a labor of love. Having gone through the Richland School District, I care about my community enough to hold it accountable and to ask for better. The RSD's statement on racial justice was written with good intentions, but it lacked necessary actions towards addressing racial equity. There must be an explicit commitment to anti-racist work. That's why we have outlined concrete and specific ways in which the RSD can become a safer and more inclusive space for Black and Indigeous people of color, and thus a better learning environment for all other students as well.

I also want to recognize that while the group that wrote this letter has put in so much time and energy, there are countless Black community organizers, educators, and activists that have been doing this work for a very long time. We honor them and hope our work continues to uplift their legacies.

Reading the letter in its entirety, the authors indeed outline very clear, concrete steps the school district can take to address racism. The letter contains eight action items the district should take, with the following added guidance:

The action items on this list are not exhaustive; it is up to each and every one of you to evaluate your classroom and workplaces in order to determine how you can create spaces that are inclusive and can best help students succeed.

The eight main action items are:

• Take a public stand against police brutality and the violent treatment of Black people
• Offer additional classes and coursework that are not Euro-centric, nor highlight the dominant white-centered narratives (especially literature and history classes)
• Commit to hiring diverse teaching staff
• Diversify administration
• Implement mandatory, annual all-staff and administration diversity training
• Create and monitor an anonymous web-based form for students to report any incidents of aggression, profiling, and misconduct by a fellow student, teacher, staff member or administrator for each specific school
• Overhaul code of conduct to place greater emphasis on not tolerating racism or microaggressions
• Provide academic accommodations for students during this time

Each of these action items details the reason for its importance and the ways in which RSD should implement them. In addition, the authors ask that the district keep the public updated about changes they are making.

After the long list of signatories, the letter closes with a list of citations and educational resources consisting of websites, books, podcasts, television, and movies.

The RSD alumni statement was formally submitted to the superintendent, Rick Schulte, on Friday, June 12. The signatories say that RSD has sent acknowledgement of their receipt of the letter, along with the superintendent’s commitment to ongoing dialogue about systemic racism in the district. 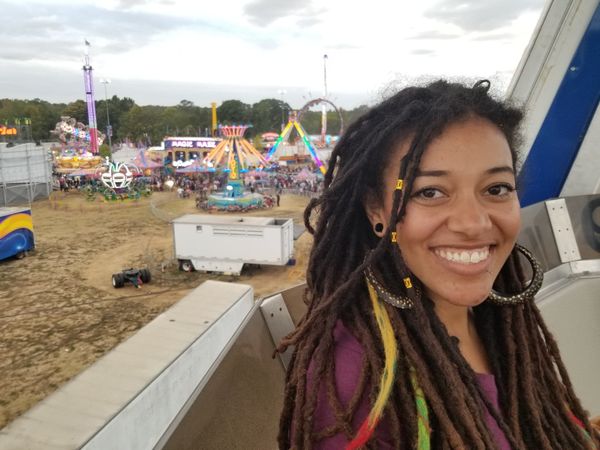 “What gets me excited is the amazing diversity that surrounds us. I love building relationships with people from different backgrounds.” 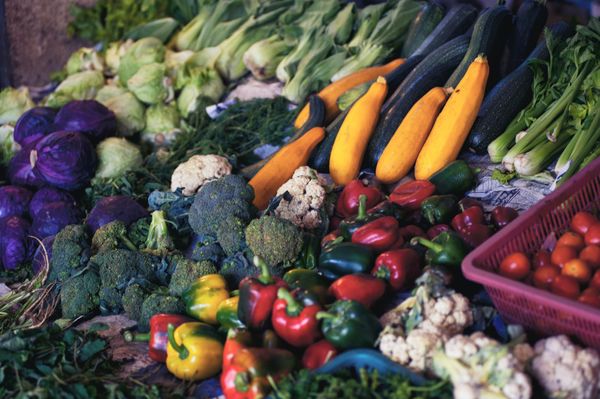 “Eating food grown in your community not only supports local families, farmers, and businesses, it also improves your gut health by feeding your microbiome.”