The 2020 presidential election is over, but now is not the time to become complacent. Although we may have pulled ourselves back from the brink of a descent into authoritarianism, replacing Donald Trump with Joe Biden isn’t going to solve the formidable problems facing the United States and the world.

We remain a nation bitterly divided, more so than at any time in modern history. In many ways, the right and the left live in alternate realities. The echo chamber of social media and political opinion masquerading as news isn’t going away. Disinformation and the lack of a common truth continues to threaten the stability of our government.

After decades of hyper-partisanship and four years of Trump accusing anyone who disagreed with him as the enemy of the United States, healing the country will take years. We cannot rebuild the trust among Americans overnight, and we certainly can’t just sit back and hope politicians will suddenly drop the partisan rhetoric and start working together.

We are now in the third surge of COVID-19 cases with rates increasing exponentially across the country. The pandemic doesn’t care about politics, but the impact of the disease disproportionately affects the poor and communities of color. With nearly a quarter million dead, Congress is still incapable of working together to pass reasonable legislation to combat the disease while mitigating the economic impact of COVID-19 controls to small businesses and individuals.

Black lives still matter. Little has actually changed since the protests this summer. Unarmed Black Americans are still killed at a higher rate by police than their white counterparts. Black men still represent a disproportionate share of prison populations at all levels. The system that allowed Breonna Taylor and countless others like her to be killed with impunity still exists.

Climate change remains an existential threat. International cooperation is essential to avoid climate disaster, but we have abdicated our role in international leadership. Effective action to reduce carbon emissions is being blocked at every level by political lobbying and corporate interests.

Immigration policy remains chaotic. The future of DACA is uncertain, asylum seekers at the border are treated like criminals, and hundreds of children remain separated from their parents. We rely on the labor of millions of undocumented immigrants, but we have no plan to authorize their work status or to replace them as a labor force.

The wealth gap continues to widen, with wealth concentrated at the top while millions live in poverty. One in four children in America are food insecure. Even with full-time employment and multiple jobs, too many working families struggle to make ends meet.

Twenty-seven million Americans are without health insurance, a number that is increasing as a result of the pandemic. Many families are one health crisis away from bankruptcy. No other wealthy nation fails to guarantee basic health care to their citizens.

We are still engaged in the longest war in U.S. history.

And these are only some of the many problems we face, any one of which seems overwhelming. But they aren’t insurmountable. There is always hope.

Voting is essential in a democracy. But voting doesn’t create change without the electorate demanding it.

“All politics is local,” even when the problems are big.

Photo by Toa Heftiba on Unsplash 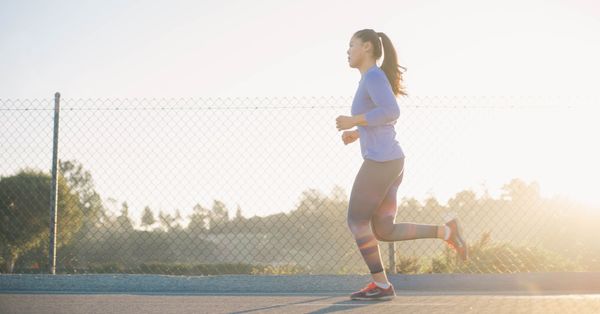 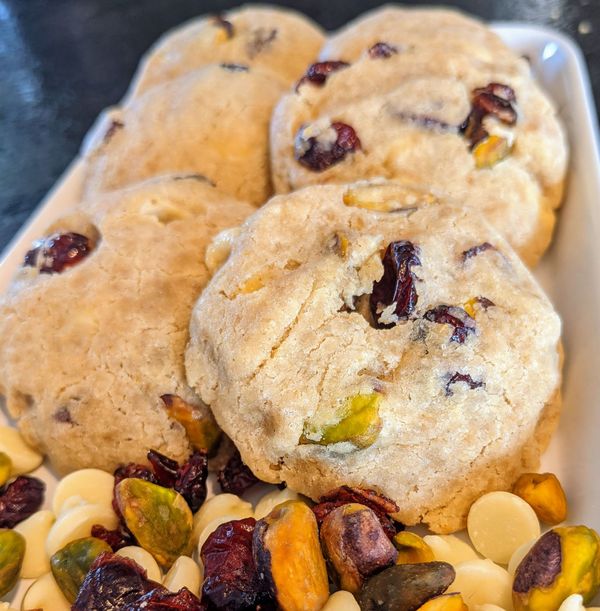 “There are three main substitutions I am highlighting that will make your baking healthier: use all organic ingredients, use gluten-free flours, and make vegan substitutions.”