For the past several weeks, the top 15 entries on the New York Times list of non-fiction best sellers have been almost exclusively books about racism. It would seem that Americans are suddenly writing and talking about race, and that America is suddenly open and eager to listen and learn. Or, I should say, it seems that white America suddenly wants to learn about race. Black Americans live with racism in America every single day.

Nothing I can write in this column is more important or powerful than the voices and writings of Black people whose words have fallen on the deaf ears of white Americans since before Frederick Douglass gave his speech about the Fourth of July in 1852. I challenge you to open up your hearts and minds to books by Black, Indigenous, and People of Color (BIPOC) authors. Read articles by BIPOC columnists (including those featured in this issue), listen to podcasts by BIPOC anti-racists, watch documentaries, educate yourself. If you want to know about racism in America and in yourself, but don’t know where to start, there is a list of resources in this issue.

And as you learn more, use your own voice, your own financial support and your own actions to dismantle the systems of oppression that have been built on centuries of racist ideas and policies.

For me, I’m trying to know better so that I can do better. I know many others are trying to do the same.

Perhaps this really is a turning point in our reckoning with the violent and racist history of this nation.

Photo by Hunter Newton on Unsplash 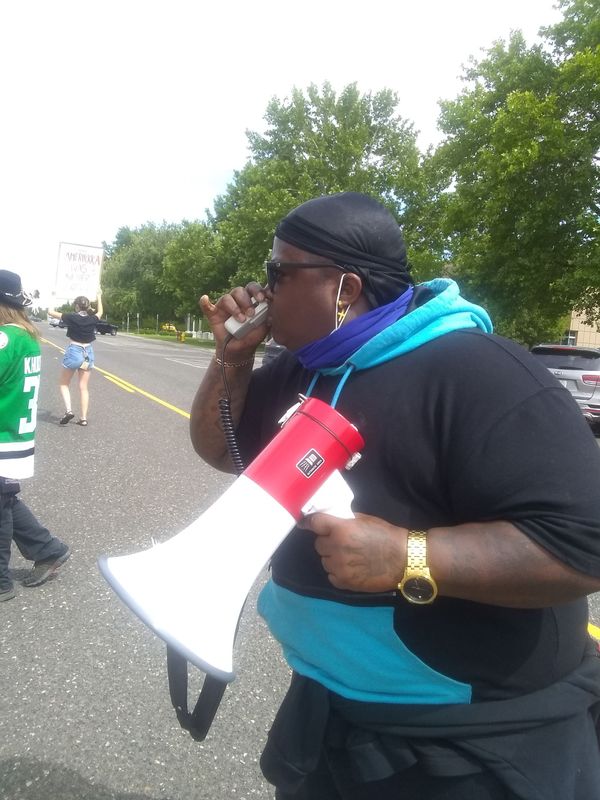 “My goal is for everyone to be able to live with all love and no fear, looking out for the best interest of our community.” 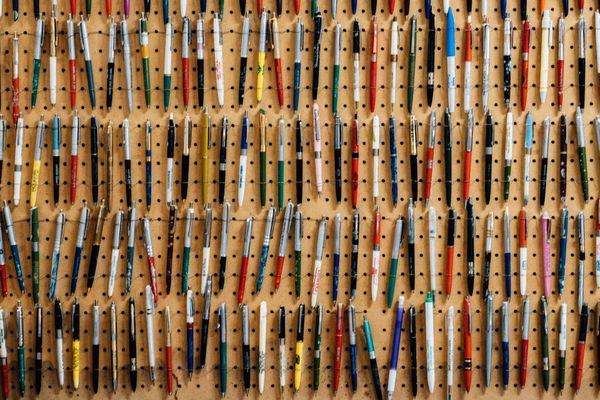 “On this particular day, they were startled to find themselves cheek to beak, admiring the very same flower. They just smiled and laughed, and with a warm ado they hummed and buzzed away.”