I always like to do something a little different with my year-end game review, and usually focus on new and different RPGs I’ve run or played in throughout the year. This year, I’ve played in a fairly fixed set of games, so instead, I wanted to give some advice for running better games in general.

One of the things I do through Tri-City Area Gaming is moderate a monthly Game Mastering Workshop at the Caterpillar Café where folks come to talk about how to get better at running RPGs. A lot of it is a therapy session where GMs can talk about problems they’re having with a particular system, or more often, problems with players. So many problems stem from a lack of ground rules for social interaction at the table. Too often, people incorrectly assume that their patterns of behavior are acceptable, and they aren’t given the opportunity to learn what is and isn’t acceptable before committing some offense. Every table is different, but all tables should have a common understanding of how to keep their games fun and safe.

Here's where Session Zero comes in. Before characters are created, order some food and get together with all of the players. The purpose of this pre-game meeting is to discuss the rules of play, both mechanically and interpersonally. It’s to talk openly about what the expectations are, and what kind of game everyone wants to play. This can range from objective agreements — like how many players have to be available before canceling a session — or more subjective agreements — like what kinds of stories you’d all like to tell, or what systems the players think will be fun. Another important facet of Session Zero is determining what types of content folks are comfortable exploring, and what should be off limits.

A common RPG safety tool is a method called Lines and Veils, originally developed by Ron Edwards. Essentially, everyone takes an index card and writes down the type of content that they want entirely or partially excluded from the game. Veils are parts of content that can happen in the world but is only alluded to during play. Scenes will never focus on a Veil, but they can occur ‘off-camera’. Lines, on the other hand, simply do not exist in the world. The concept of a Line is not part of the canon, and never occurs even in brief description. You can see some examples and more safety tools at ​​https://goldenlassogames.com/tools.

Once the index cards are collected, the Game Master creates a summary including all the Lines and Veils and informs the group. These are not topics of discussion or debate; these are the content boundaries the group finds acceptable. If a GM needs clarification, they should speak with the player privately to ensure that they understand the player’s requirements. If one person has a specific type of content as a Line, and another has it as a Veil, the Line takes precedence. Lines and Veils are strictly exclusionary tools.

Additionally, it should be stated explicitly that it’s everyone’s job to make sure everyone at the table is having a good time. Too regularly, players rely on the Game Master to be the sole arbiter of player behavior, which is entirely unacceptable. The GM will more than likely be the person investing the most out of game time to the game, so players need to take agency in ensuring their fellow players are able to share in the game. Each player should be capable of managing conflict collaboratively, sharing the spotlight (not making the game all about them), and generally understanding that they need to take an active, supportive role to help make a great game.

This conversation becomes doubly important if players are introduced to an existing game after it’s been run for a few sessions. It’s best, whenever possible, to have another Session Zero to help introduce the new player to the rules of the table. Show them the existing Lines and Veils and ask them to produce their own. Play a one-shot with them to make sure that they understand and will act in accordance with the table’s social contract.

With respect to conflict, the GM should always anticipate needing to handle and resolve issues between players. While a conflict escalation plan is a good thing to have up front, there’s a lot of flexibility on how to address specific behaviors. There’s a big difference between someone taking too much spotlight and someone breaching a Line or Veil. For minor infractions, it’s best to take a problem player aside and talk to them privately to attempt to resolve the situation, and let that player know that their behavior needs to change to fit the table they agreed to play at.

Generally, if the behavior doesn’t change, a more significant conversation should take place letting the problem player know that any additional incidents regarding the unwanted behavior will result in their removal from the game. Major infractions should be dealt with swiftly and immediately. The important thing is this: a GM can’t let a bad player ruin the game for everyone else. Handle the conflict, fix the source if it’s possible, and keep the game in a place where fun can be had.

Also, keep in mind that you can have a Session Zero any time during a campaign. Lines, Veils, elements of the social contract, and conflict resolution methods can and should evolve over the course of the game. When that happens enough times, it’s usually a good idea to spend some time as a group realigning everyone’s expectations. The important part of a Session Zero is to reach consensus: if people agree to play the game being proposed, they also agree to uphold and be bound by the expectations of the table. If they can’t agree, then this particular table just isn’t for them and it’s better to find that out sooner rather than later.

There’s so much more to being a better GM and a better gamer in general, and I’ve really just touched on some of the basics here. If you’re interested in learning more, hop on over to the TAG discord server or come to one of my GM Workshops on the first Tuesday of the month at Caterpillar Café. I hope the coming year brings you many, many more wonderful gaming experiences!

Brendan Quinn is the President of Tri-City Area Gaming, a nonprofit dedicated to making games inclusive and accessible to everyone. Come play games with us at any of our regular monthly events: tricityareagaming.org/calendar 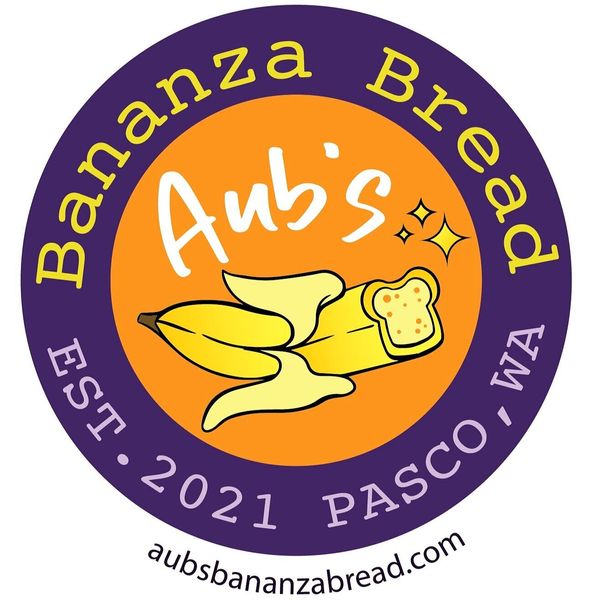 “I'm so grateful. It still blows my mind.” 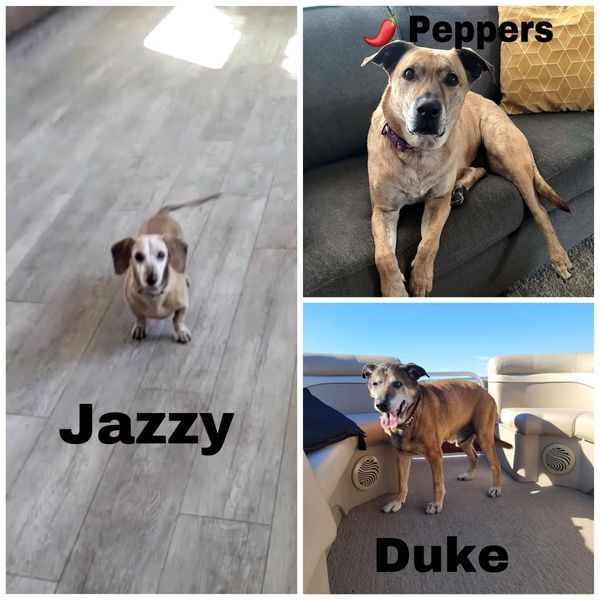 "At the heart of every dog, regardless of age, resides their inner puppy."