Last month, Saturday February 2nd, in Skyway, WA, a four-year-old boy shot his mother, who was 8 months pregnant, in the face while she laid on the bed watching TV with the child’s father.

The father had moved the loaded gun the night before and placed it under the mattress, where the young boy discovered it unsecured, and discharged it before anyone knew what was happening. In this shooting the mother was lucky to survive, but I feel like I see similar stories with less fortunate outcomes in the news all the time. Kid finds gun, kid shoots family, friend, or self. In fact it happens so often that this type of gun violence seems to have become normalized, similar to the normalization of mass shootings in this country.

But unlike mass shootings, these smaller acts of violence don’t command headlines even though they occur much more often and account for a much larger percentage of overall gun violence. As part of King County, Skyway residents are obligated by law to keep firearms secured and the investigation into the event described above is ongoing. These laws vary by jurisdiction, and while they are a mechanism for accountability, they can’t bring back the dead, and in the end are ineffective if citizens are not responsible gun owners.

Securing your firearm in your residence is the obligation of every responsible gun owner whether they are legally obligated to do so or not. This is especially important now because even as overall gun ownership is down, households with guns are more likely to own a handgun. A 40 year study published in the peer-reviewed journal Pediatrics found that in 2016 in white American households, 72% of guns owned were handguns, up from 49% in 1976.  Pistols are more likely to be purchased for personal protection, but also more likely to be stored loaded and unsecured, which is an invitation to tragedy.

Unintentional homicide or injury by kids accessing loaded firearms is called Family Fire, and is responsible for killing or wounding around eight minors every day in this country. Overall, gun violence is also at high levels right now. According to the Centers for Disease Control over 100 people died daily from gun violence in 2017. The total number of firearm-related deaths in 2017 was over 39,000 people. This is 10,000 more than in 1999, and an all-time recorded high going back as far as at least 1979.

Of this country’s roughly 39,000 gun deaths in 2017, the majority were suicides.  Over 23,000 suicides by gun occurred in 2017, accounting for about 59% of all gun fatalities nationally. This total number of suicides is up 30% in the past 20 years and is the equivalent of just over 60 people per day.

The Spokesman-Review analyzed Washington state death records and found that from 2010-2017, suicides accounted for 78% of all gun deaths in our state. One thing that both the Family Fire and suicide epidemics have in common is unrestricted access to loaded weapons. A recent report from a team at Boston University identified that the single strongest predictor of a state’s youth suicide rate is the percentage of household gun ownership in that state.

Alaska and South Dakota have around 15 suicides per 100,000 people by youth 19 and under. Their rates of homes owning guns are around 60%. In New York and New Jersey where gun ownership rates are 18% and 12% respectively, the rate of youth suicide was under 3 per 100,000. While other factors could influence these numbers, the correlation between the two is striking.

There is hope, though, because the majority of this violence is preventable. The easiest, least painful, most effective way to reduce these numbers is by securing any weapons in our houses. This is also something that can happen immediately, and everybody should support regardless of their positions on the 2nd amendment. Talking about it to family or friends is important, too. It can be awkward talking to a friend or family member about the firearm status at their house if you’re worried about them or before dropping your kid off to play. But if it’s approached out of care and concern instead of accusingly I think you will find that everyone is one the same side. So please secure your guns and encourage your friends and family to do the same. 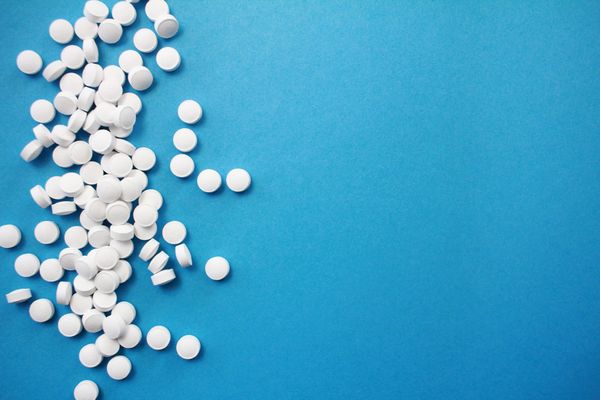 If you want to make someone completely shift their idea of who you are, tell them you’re an addict. It’s like their brain suddenly drops a cage around 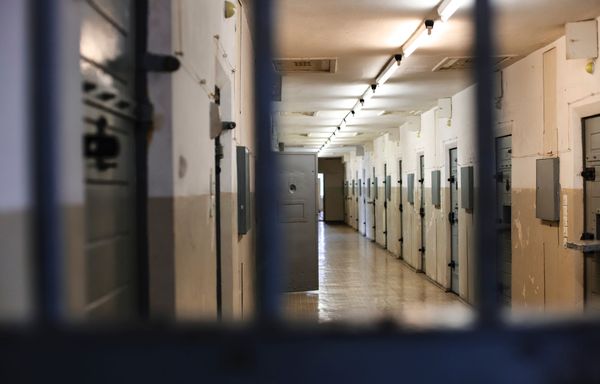 Today there are more than 2.2 million people in prison in the United States. Do we really need to lock so many people up? Who benefits from so many in prison?