In 1967, Miami police chief Walter Headley coined the phrase “when the looting starts, the shooting starts” while cracking down on Black neighborhoods. Two states over, in Mississippi, the police arrested a group of Black clergymen for peacefully using a whites-only waiting room in a bus terminal.

When the clergymen tried to sue the police for violating their civil rights, a court ruled that officers shouldn’t face legal liability for enforcing the law “in good faith and with probable cause.” Qualified immunity was born.

Fifteen years later, in 1982, there was a court case called Harlow v. Fitzgerald. The case involved Air Force contractor A. Ernest Fitzgerald, a whistleblower, who alleged that a new fleet of aircraft had gone $2 billion over budget.

This case was about Fitzgerald trying to sue former President Nixon for getting him fired in 1970, after whistleblowing. Nixon was found to have presidential immunity; the question was whether or not his aides did as well.

“Government officials performing discretionary functions generally are shielded from liability for civil damages insofar as their conduct does not violate clearly established statutory or constitutional rights of which a reasonable person would have known.”

This is where the “clearly established" part of qualified immunity was born, where now it matters not if the officer acted in good faith. Even if officers or officials act maliciously and violate someone’s constitutional rights, they can be only sued when evidence shows that the officially violated “clearly established law.”

What qualified immunity does is it makes it very difficult for people to bring suits against police, much less win them.

As an example, let’s look at the case of Seattle resident Malaika Brooks. In 2004 Brooks, a 7-month pregnant Black woman, was pulled over by police for speeding while driving her 11-year-old son to school.

Brooks believed she had been wrongly stopped and refused to sign the ticket, mistakenly thinking that her signature was an admission of guilt.

Refusing to sign was a crime, and the two officers on the scene summoned a sergeant, who instructed them to arrest Brooks. She would not get out of her car.

The officers then threatened to throw her in jail, twisted her arm behind her back, and tased her three times—first on her thigh, then on her arm, and then in her neck—all before dragging her into the street, laying her face down, and cuffing her.

In the months that followed, Brooks gave birth to a healthy baby girl; was convicted of refusing to sign the ticket, a misdemeanor, but not of resisting arrest; and sued the officers who tased her while pregnant three times, causing her intense pain and leaving her with permanent scars.

Brooks sued the officers, and in 2011 a federal appeals court argued that a reasonable person could conclude that the officers had indeed violated her constitutional rights. But those same judges dismissed her case, arguing that no precedent had been “clearly established”.

In recent years, legal scholars, judges, and justices on all sides of the ideological spectrum have criticized the legal doctrine of “qualified immunity,” arguing that it is not grounded in the proper legal authorities and too often shields officials from accountability.

Qualified immunity sends messages to government officials that there are no consequences for violating the law and to people that their rights do not matter. This applies to members of law enforcement, public school officials, city council members, and other municipal employees.

The push for immunity is a push against accountability. As long as this continues, no one will have any assurance that their rights will be respected. It seems like the U.S. tests out its tools of oppression on Black people.

What they do to us today, they will do you tomorrow.

All lives can’t matter until Black lives do.

The mission is simple, Blackformation is a narrative by us for us.
We are tired of the media using POC to get ratings and views.
We are their favorite artists, athletes, actors, and comedians.
They love our culture, but are so quick to tear us down.
We are in a revolution of black love, and we need to support each other.

What is “qualified immunity,” and how does it work?

Photo by Alex Robinson on Unsplash 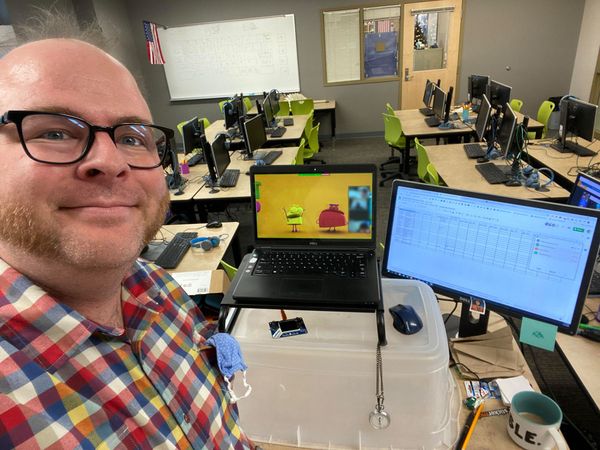 “We may never get our normal back, but I really can’t wait until I have students back in the computer lab.” 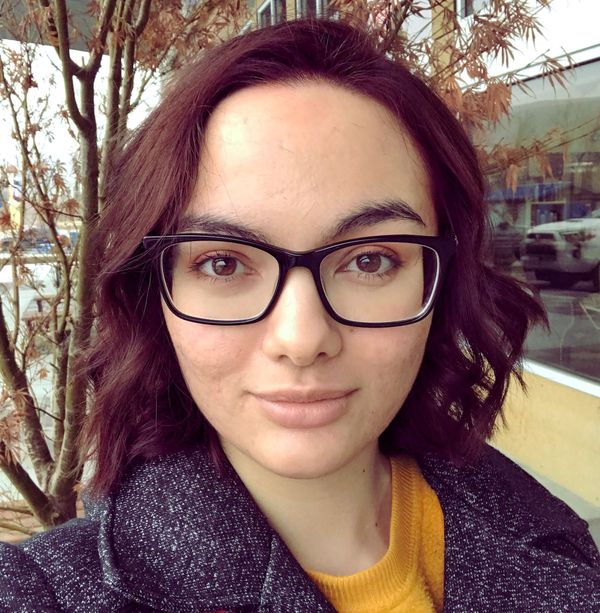 “This year has been a lot of learning how to be my own motivation.”