If you had asked me twenty years ago how many transgender friends I had, I would have said I didn’t know anyone personally who identified as transgender. Actually, I’m not sure I would have even known how to answer the question. Twenty years ago, I had only a general understanding that some people express their gender differently than the sex assigned to them at birth. It was something I just didn’t think about.

Today, I have so many friends, family members, and loved ones who are transgender or non-binary that it would be impossible for me to tell you how many. I think that’s partly because my social circles have expanded over the years, but I think I just didn’t know how many transgender people there are. Until recently, gender identity was not something we read about in the news or saw portrayed in popular culture. And crimes against transgender people were never front-page news. Transgender people were not even acknowledged as an integral part of our society.

As trans visibility has increased, attempts to marginalize and criminalize our transgender siblings have intensified. Violence against the LGBTQ community continues at an alarming rate, with violence against transgender Women of Color being particularly egregious. On November 20, the Transgender Day of Remembrance, the Human Rights Campaign reported that 2020 was the worst year on record for transgender violence and murder. This year is on track to be even worse.

Why? Why the hate? Why the violence? How does someone’s gender identity threaten anyone else?

Being transgender is as much a part of someone’s identity as any other characteristic. The American Psychiatric Association stopped referring to Gender Identity Disorder as a mental illness in 2013. Science tells us that gender identity is not a choice any more than sexual orientation or left handedness is a choice.

Several years ago, a young friend I had known since he was a child reached out to a mutual friend in an LGBTQ support group for help. Although my friend had known since his earliest memory that he was a boy, he was born in a female body. He spent his entire childhood suppressing his gender identity because his family, his church, his social circle — everyone in his life — told him that what he was feeling was wrong, was sinful, and was something to be ashamed of. When as a young adult it became clear that living at home created more stress than he was able to handle, my wife and I invited him to move in with us.

Through many deep conversations, I learned first-hand that his gender identity was not a choice. Thinking back on how we just assumed he was a girl when he was a child, we now understand many of the signs of the trauma he was dealing with.

Coming to terms with his gender identity and coming out to his family and friends wasn’t easy. Struggling for self-acceptance was difficult, and things got worse before they got better. He has learned to love himself, and is now on his own and doing well. I’m thankful that he is in a much better place today, but I know that every day of living as his authentic self is a challenge.

My friend’s story is just one of thousands, and not every story has a happy ending. Many are ostracized or disowned by their families and have nowhere to turn. Youth suicide is highest among transgender youth.

Awareness and support for those who are transgender is improving, but gains in acceptance of the LGBTQ community are being countered with anti-LGBTQ attacks in local and state governments. HRC reports more than 120 anti-transgender bills in state legislatures across the country. These bills have no basis other than irrational fear and a lack of understanding. The reality is that transgender people aren’t a threat to society; society is a threat to the lives and well-being of transgender people.

There are no credible reports of a man pretending to be transgender in order to assault women in a public restroom. We already have laws against sexual assault and any predator following women into a bathroom can and should be prosecuted. A law preventing people from using the bathroom that aligns with their gender identity will do nothing to prevent those assaults. To the contrary, such anti-transgender bathroom legislation only emboldens hate and encourages assaults against women who look ‘too masculine’ in the bigoted eyes of the ‘bathroom police’.

Similarly, there are no examples of transgender girls having an advantage in school sports. After signing West Virginia’s anti-trans youth sports ban in April, Governor Jim Justice could not name a single example of a transgender child having a competitive advantage in sports. When Stephanie Ruhle of MSNBC kept pushing him, Governor Justice said, “For crying out loud, Stephanie, I sign hundreds of bills. This is not a priority to me.”

Not a priority? How callous and arrogant to sign legislation that will cause harm to vulnerable children without any valid basis, thinking such consideration isn’t worthy enough of his time to make it a priority.

Every anti-transgender discriminatory law is actually a non-solution to a problem that doesn’t exist. Their only purpose is to score political points with the part of our electorate that believes some members of our society deserve contempt. Like every law that treats one class of citizen as somehow less than another, they are harmful and hurtful.

Those of us who believe every human being is of equal dignity and worth should continue to speak out against these laws and discriminatory practices. Every human is unique, with their own sense of self, their own racial, sexual, and gender identity. Our government should not be dictating who is worthy of protection, and who should be marginalized just for living their lives as their authentic selves.

I love my transgender friends and family members. I want them to feel just as safe, just as loved, and just as accepted as I have always felt. Is that too much to ask? 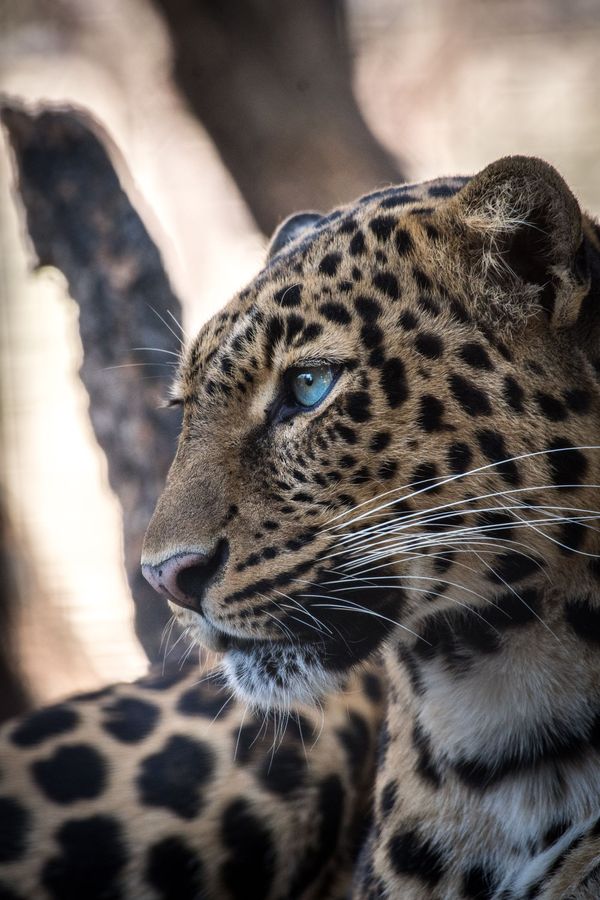 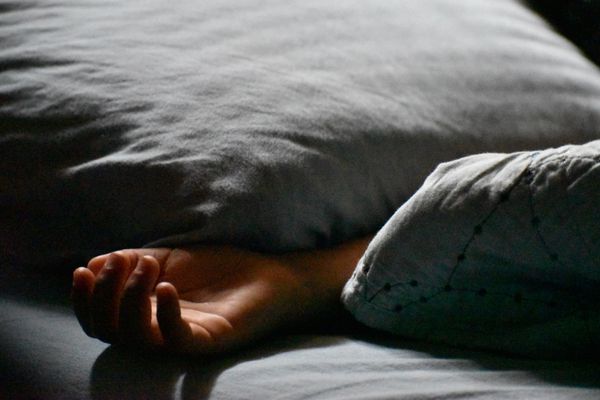 “I would describe my work as trying to capture little moments of light...”