COVID-19 has deeply impacted the arts with cancellations of live performances and a significant loss of revenue. To help share ideas on how the these arts groups are surviving, the Arts Center Task Force (ACTF) is hosting a series of online events called “Art in the Time of COVID-19.”

What have you been doing while social distancing?

In addition to updating budgeting, programs, and strategic plans, online performances are being explored. “Audiences are hungry for all forms of art and are open to online offerings,” said Emily. Christy added, “All the old rules are out the window right now, so we have to adapt.”

The RMs will be doing virtual performances through the fall, on a variety of platforms. Ellicia is creating curriculum for parents and teachers to use in English and theatre classes.

But online performances are difficult. Justin noted, “Having a choral concert without the choir in the room is nearly impossible. An online concert of more than 10 people requires recording each individual, followed by extensive editing and mixing.”

The absence of a live audience also hurts. “Audience feedback is essential for standup comedy and other performances,” Emily asserted. “Without it, performances can be flat and have less energy.”

“ACT is holding classes and rehearsals online,” said Anne. Online classes “will change everything about how arts education is done.”

What financial resources are available to arts groups?

Most arts groups are financed by donations and ticket sales, so canceled performances have greatly impacted their fiscal health.

Justin, who is on the Washington State Arts Commission (ArtsWA), said, “The CARES Act appropriated $75 million to the National Endowment for the Arts, and a similar amount to the National Endowment of Humanities. They are both giving about half the amount to state agencies.” ArtsWA received $500,000 to distribute as grants that can be used for salaries and other operating expenses. More information on resources for artists is at arts.wa.gov.

In the Tri-Cities, ACTF has created the ACTF COVID-19 Artist Relief Fund to provide short-term relief via unrestricted grants to local artists and groups who have lost income related to the COVID-19 crisis.

What does the future look like for the arts?

The panel agreed that having to postpone performances mid-season is tough, but it has given them more time to think outside the box. “Under adversity, you can have renewed creativity,” said Christy. “It’s a perfect time for reflection, opportunity, and growth,” Emily agreed; “If we can take advantage of something low-cost, low-risk, and weird, let’s do it now. We don’t have to build a set or rent a venue. We could slap on a hat and some makeup, and do clown poems, for example.”

View a recording of the first session and information on upcoming panels at artscentertaskforce.com. 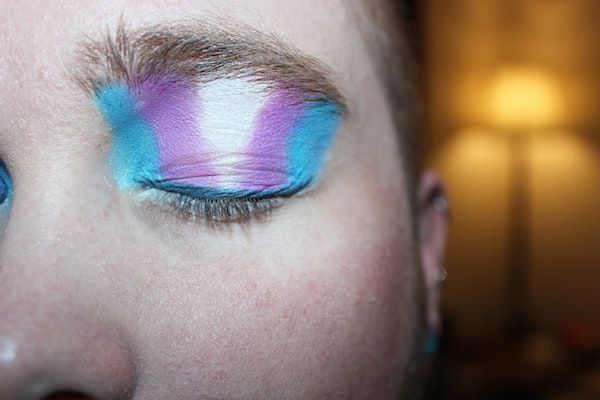 “Was this a surprise? Yes. An adjustment? Yes. But using her correct name and pronouns has been easy because she is our child who we love deeply and intensely.” 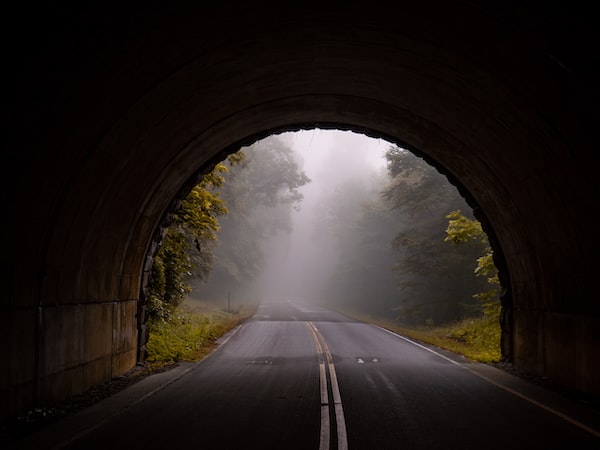