History was not my best subject. I thought it was boring. The homework always involved a lot of reading, and I could never stay focused. I preferred math and science, which for me were easy to get through as quickly as I could comprehend the concepts. History just seemed so irrelevant. What did something that happened so long ago have to do with what was happening today? How could history have any impact on my life? I wanted to think about the future of science, space, technology.

I grew up in a military family and attended many different schools, many of them overseas. I don’t remember a lot of the details in my textbooks, but I learned all the grade school stories about Columbus, Plymouth Rock, the struggling colonies, taxation without representation, the Declaration of Independence, and the writing of the Constitution. Great men doing great things. I remember memorizing the Gettysburg Address in the fifth grade, but the details I was taught about the Civil War were less about slavery and more about state’s rights. I don’t remember learning much at all about how indigenous people were treated, or how official government policy resulted in the deaths of millions as we ‘conquered’ the land upon which they had lived for millennia. Slavery and westward expansion were something I hardly paid attention to.

If any of the darker side of U.S. history was mentioned when I was in school, I would have thought it tragic, but irrelevant to America today. In my young mind, all the problems of the past had been resolved. I lived in the land of the free, where everyone had equal rights and equal opportunity, and anyone could achieve the American Dream through hard work and just a little bit of luck. I was lucky to be an American.

And to be honest, the biggest reason I didn’t learn more about our complicated history is because I didn’t have to.

I certainly recognized disparity in the United States. I witnessed abject poverty firsthand in many of the places I lived. I knew that white supremacy was real, and that racism existed, but in my insulated world of a military family, I didn’t have to think about it. I never considered how the systems of society and government that were explicitly racist in the past continue to have an impact today because they didn’t impact me.

But those systems do affect millions of Americans. Consider the continued racial disparity in almost every measure: wealth, income, poverty, education, health outcomes, incarceration rates. Whites, on average, are better off in every category. And the continued racial inequality is both stark and persistent. (For specific examples, visit inequality.org.)

Why is there so much inequality? To paraphrase Dr. Ibram X. Kendi, there is either something inferior about those racial groups that fare worse in our system, or the system in which we live created these disparities and has allowed them to continue for generations. There is nothing inferior about any race. The system is to blame, not racial differences.

Our history is complicated. The ideals set forth in the Declaration of Independence and the Constitution are worth striving for. But the men who wrote the founding documents of our nation were not perfect. They were wealthy, land-owning white Europeans who believed they alone should govern the country they were establishing. They did not believe that women, the poor, Black people, or Indigenous people were their equals. Many of them owned slaves. Did they really believe that all are created equal?

The United States has a history of strength, opportunity, and achievement. But it also has a history of violence, oppression, and racism. Our nation has managed to survive, and in spite of setbacks and uneven progress, it has worked toward a more perfect union. Through amendments to our Constitution and updates to our laws, we have become more democratic, more equitable, and closer to achieving those ideals the founders wrote about but didn’t live.

When I was younger, I believed that the strength of our democracy was unshakeable. That, no matter how messy and imperfect, the system would always work to uphold the Constitution. But history tells us that no government is perfect or permanent. We are not immune from those who wish to use our government for their own gain.

Democracies can slide into autocracy and fascism before the people realize what is happening. It happened in Germany and Italy less than one hundred years ago. It has happened countless times in history. The reasons the people don’t see it coming are complacency, ignorance of history, and not understanding how their own government works.

The people of the United States are tired of the divisiveness. They are tired of Republicans and Democrats claiming the others are destroying the country. They are tired of the constant rhetoric and tired of hearing about politics, about racism, and about how our country is threatened from within. Like my younger self, they don’t recognize how fragile our democracy actually is. We really can fail.

Our history, in all its conflicting narratives — the good and the bad — should be taught to our children and young adults. The principles of how our government works, its strengths and its weaknesses, are essential to a well-informed electorate. If we are truly a government of the people, the people must understand and participate in their government.

Hiding the ugly side of our history so that we can feel better about our country is a disservice to our children. Not facing the truth is unpatriotic.

History is complicated. Multiple narratives and perspectives are important to gain a better understanding. We should hear them all.

It is only through understanding the history of our past that we can create a better future for all.

Ted Miller grew up around the world but now lives in Richland with his wife. He’s a runner, actor, singer, nuclear engineer, and graduate of the U.S. Naval Academy.
Ted believes that if more people worked toward love and understanding instead of giving in to fear and divisiveness, the world would be a better place. tedmiller.net

Photo by Clarisse Meyer on Unsplash 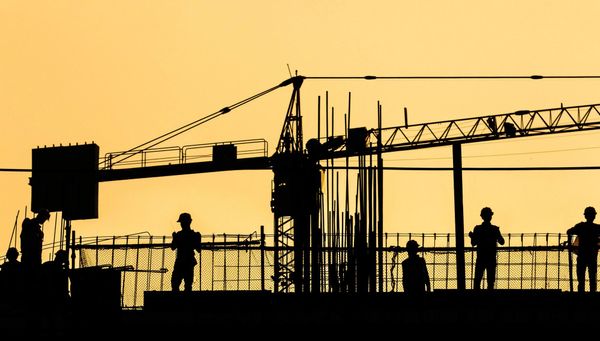 ”I am giving every single minute of my time to this. It isn’t enough.“ 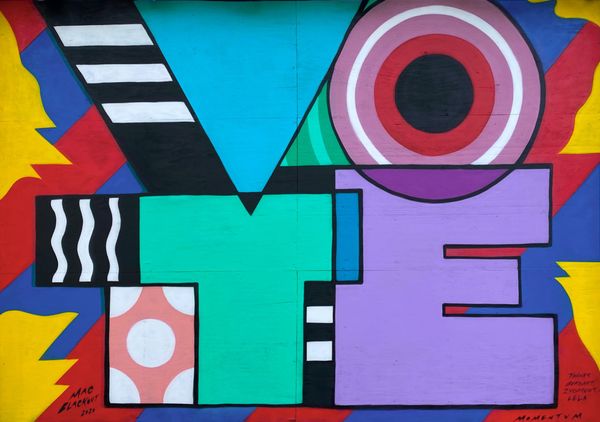 Tumbleweird sent a questionnaire out to candidates in the primary elections.