Anija expected a massive room, bursting with treats and treasures to pay tribute to His Most Merciful, a wandering minstrel who’d raised her people back from the dead generations ago and found himself made a local god for his efforts. The locals used to make a game out of describing the interior of his tomb, heaping more and more riches inside until the fictitious tomb rivaled the nearby cities in size, or their fellows interrupted them with even more ridiculous descriptions of gold-leafed everything and sumptuous this-and-thats from the other side of the world. Anija usually trotted out a carefully crafted description of glass instruments she fashioned when she was a young girl, in awe of her father’s bluewood lute.

Instead of the riches the stories had described, the heart of the tomb was as sparse as a freshly built stable, without so much as a layer of dust inside.

Anija was instantly suspicious, leaning just inside the tomb’s threshold and sweeping through the air with her battered walking stick. Then she leaned back and tapped every stone, ran her walking stick along the seams, threw some powder inside to settle on trip wires, and finally glared inside, daring any traps to show themselves. Whatever traps were inside seemed rather unimpressed.

Even when both of her feet were firmly planted inside and her tests had yielded no results, Anija was still convinced she’d missed something. His Most Merciful’s tomb wouldn’t be so desolate, otherwise. Something had to be up. Where were the riches he’d earned in life? Where were the makers and symbols of respect and reverence? Why wasn’t he given so much as a basket of bread and a new coat to take to the endless fields beyond this life? (Anija couldn’t help but bitterly recall the times in her childhood her mother had made her and her siblings shed their coats to drape over a fresh corpse.)

Anija stepped forward, muttered a prayer, and used her walking stick to move the sarcophagus’s lid a fraction of an inch. Previous traps had taught her to jump back at the sound of a soft click, thump, or the groan of grinding stone. The sound coming from within the sarcophagus was soft, but it terrified her more than any click or snap could hope to.

She heard soft breathing inside.

Her mind whirled, grasping for snatches of the tomb’s logic to twist into a reasonable answer. This must have been a false tomb, stuffed with an immortal warrior to off anyone smart enough to get insi—

But why? Why put a false tomb in the center of the deepest level? Where would they hide the real His Most Merciful’s body? Who would keep the secret? Or— Or perhaps it was…. It had to be something; Anija just wasn’t smart enough to see it, yet.

She swallowed hard, picturing the fight in her mind’s eye as she adjusted her grip on her walking stick and hefted the sarcophagus lid off with a single thrust of the stick, leaping forward and throwing herself on top of whatever hid inside and stabbing down—

Narrowly stopping herself just before stabbing the heart of someone distinctly not His Most Merciful or an ancient warrior. “What the—?”

Inside the sarcophagus was a young man, eyes still open as he stared blankly ahead, breathing mechanically. Anija couldn’t feel a dagger at his side or even a scabbard around his waist.

“You’re… not Him.” She swung one leg over the sarcophagus edge, stepping out to further examine the… curiosity. “Not Him, at all….” That wouldn’t do. She needed His Most Merciful’s bloody heart on a platter.

The man inside blinked, slowly at first, then a little faster. Before he could turn his head, Anija had a dagger to his neck.

“You’re not His Most Merciful. Where’s the damn minstrel?”

“W… wh-what?” The man looked at her stupidly, too sleep-drunk for the thorns of terror to fully prick his conscious. “Who— what?”

“Where’s the Man of Mercies?! I’m not going to ask again!” Anija leaned forward, furiously digging her blade deeper into his skin.

“Mal-what?” Anija eased the dagger away from the man’s neck, giving him just enough room to face her.

“Malpertius,” The man said hastily, “He— he promised me he’d fix my heart! So it’d stop seizing whenever I worked!” The man sprang up into a sitting position, grasping at Anija’s vest.

She shoved him back with a grunt, stumbling back herself. “Don’t touch me! The Gods only know what you are!”

“I’m just a man! Listen, I— I— can tell you my name! False creations never have names! My name is Qyme!” He held onto the sides of the sarcophagus with a white-knuckled grip, panic swirling in his eyes.

“Alright, Qyme,” Anija looked him over, taking in his old clothes and fresh face, “How are you still… you? Why should I trust you?”

Qyme swallowed thickly, staring at his own knuckles as cold sweat began to prickle on his brow. “I… I went to Mal’s house for treatment, but he acted strangely, and when he came over to give me my medicine….” His eyes flickered back up to Anija, “Everything went black.”

She stared at him intensely, trying to peel back every layer of hidden meaning the man’s words might have had. “...When? When was this?”

“Autumn? Of… Of the first year of the Greyleaf King?”

“Or faked his death? Using me?” Qyme looked down into the coffin, hoping to find answers in the form of crumbled spell components. “That— that bastard! He lied to me!”

“And—?” Qyme looked at the hand warily, then gingerly took it. She pulled him out of the sarcophagus, her strong grip and thick calluses biting into his soft hands.

“They all died fruitlessly praying to him, begging for him to do something. Now he gets to bring them back, again.” She pulled a tiny, leatherbound tome out of her shirt, flipping through the dry, cracked pages. “All I need is a god’s heart—”

“That’s what the spellbook says,” Anija held out a page crammed with thin, spidery handwriting.

“That’s… what Mal used,” Qyme stared at her in awe, eyes flickering from the page to her face, “When he brought us all back.” 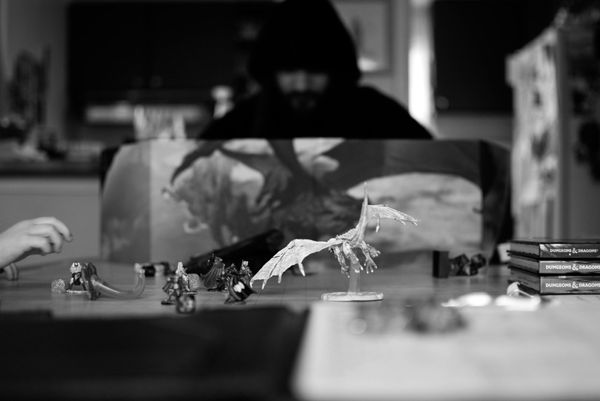 “The way through this pandemic and to brighter future is _together._” 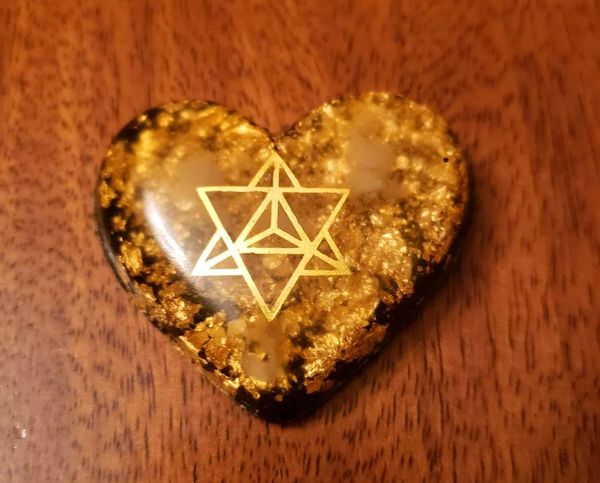 "...what transpired next so surprised me, I do not remember his name."