In the Green Room of The Prosser Princess Theatre, after the performance of a play I directed, a tall, mysterious man — maybe 30 years old — approached me in the room full of audience, cast, and production members celebrating and exchanging pleasantries. He congratulated me and spoke of the excellent quality of the performance. I beamed at his compliment, looked carefully at him, and asked if I knew him. He was wearing a mask, and I did not immediately recognize him. He introduced himself, explaining that we were strangers, but what transpired next so surprised me, I do not remember his name.

He held out his hand and placed a gift in mine while saying, “A friend made this for me a long time ago, and I feel like I am supposed to give it to you tonight.” I looked down, my breath momentarily stolen away as I gazed at a yellowish-gold, acrylic heart with signs of wear and what I later learned is a merkaba symbol. Emotions overwhelmed me, and I began sobbing, both in awe of his generosity and gobsmacked by the magic of the moment.

Tears poured from my eyes as I asked if I could hug him. He agreed and when I pulled away, his quizzical expression invited me to explain that I had lost my son, Tom, to suicide almost seven years ago, and because yellow was his favorite color as a child, we have adopted it as a way to celebrate and remember him.

I thanked him for his kindness and excused myself, retreating to a private location to make sense of the exchange. After a few minutes, I settled down and rejoined the group with obvious red eyes and runny nose, my mask soaked and discolored by my tears. Cast and crew members walked by, checking in to make sure I was alright. I shared the story with a few of them in the know, and together we wondered aloud with amazement how the exchange had come to pass.

Later that evening, I posted the gentleman’s description in the production’s private Facebook group, hoping someone knew him and could explain his actions. No one did.

Was it an angel making a delivery or just a fantastic coincidence? Those of you who know me know the answer. 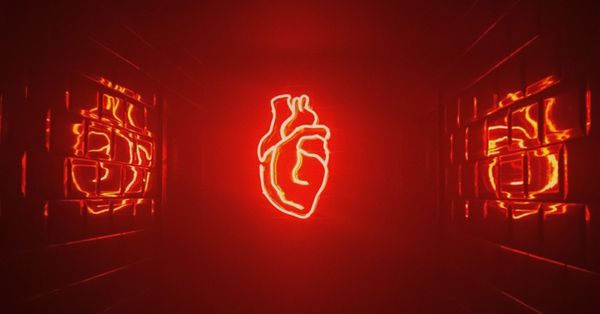 “Before he could turn his head, Anija had a dagger to his neck.” 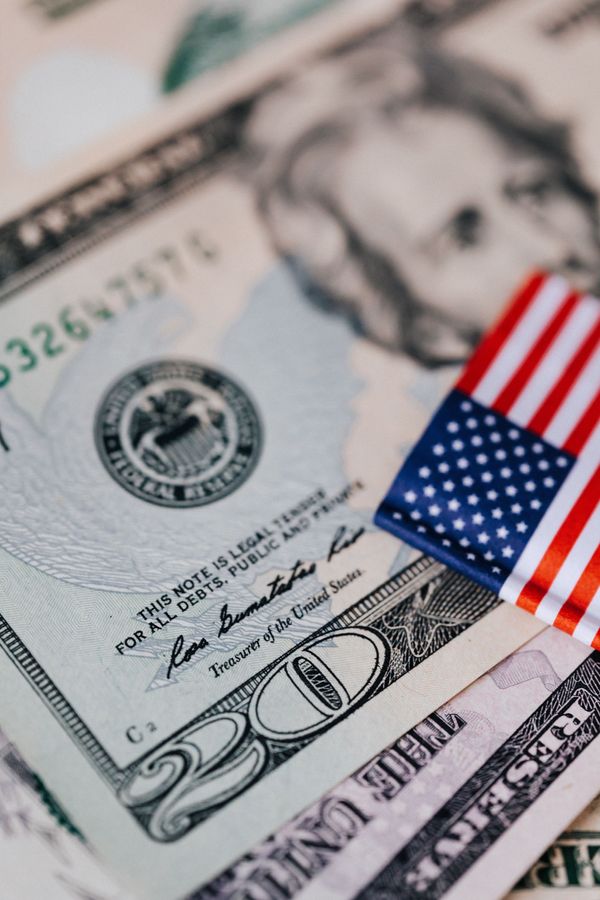 "Our freedom is determined by our economics, rather than the other way around, and for that, we are diminished."