In Res Arcana, you play a mage trying to do magic stuff. What magic stuff? Create an engine of Artifacts, Monuments, and Places of Power to earn ten victory points the fastest. Does the theme sound kind of light? It is. Does it matter? Nope, not a bit. Res Arcana is seriously one of the best games in my collection.

To set up, deal each player a Mage card and a deck of eight Artifact cards (there are variants for first-time play and drafting, but for now I’ll just stick to the basics), and place the Mage card face up to begin that player’s tableau. Next, lay out the five Places of Power, eight Magic Items, and the Monument deck. Flip over and display the first two cards from the Monument deck to form the initial available Monuments. Give each player one of each of the five colored resource tokens and pick a first player. In reverse player order, have each player select one of the available Magic Items to bring into their tableau and begin play.

Play begins by all players performing a collection action, allowing them to take additional resources as noted on the cards and tiles in their tableau. Once all players have collected items, the first player takes an action. Actions consist of playing an Artifact from their hand by paying its resource cost, purchasing a Monument or Place of Power, activating an ability on any of the cards or tiles in the current player’s tableau, discarding a card to collect resources, or simply passing.

The first time a player passes in a round, they claim the first player token (which on its own is worth one victory point) and swap their Magic Item for one of the available ones. Once all players have passed, victory points are assessed. If anyone has ten victory points, they win. Else, untap all activated cards, and begin the next round with the collection phase. Repeat until the winning condition is met.

That’s pretty much all there is to the rules, but there’s so much game here. Initially, this feels like a deck builder because of the emergent gameplay that comes from the combination of Artifacts, Monuments, and Places of Power; but because you never actually add cards, cycling and culling don’t come into play strategically and it doesn’t really qualify as a deck builder type of game. There are aspects of engine building, but with only one action per turn, there are no chain reactions here.

Res Arcana is an efficiency builder; eking out one more resource per round might mean the difference between a ten-point game and a three-point game. Grabbing a Monument or Place of Power before an opponent might make all the difference. The interesting thing about hate-drafting is that if you can afford the thing you’re buying, chances are you’ve got a tableau that can support using it, too; nothing is wasted here. Games always feel tense and tight. I haven’t played a game yet where another player wasn’t only one round away from taking ten points before the winner. It’s been very close every single time, and every game has played very differently.

Components here are top notch. Even with the light theme, every component is beautiful. Resources could have very easily been colored cubes but are shaped, both for theming and accessibility. Magic Items and Places of Power could have been cards but are instead a far more durable chipboard. The game comes with ten Mage cards, forty Artifacts, ten Monuments and five double-sided Places of Power offering a ton of replayability (and with two expansions offering even more).

The game is extremely easy to learn, considering its depth. Iconography is well thought out and very understandable (and consistently large enough to read across the table with ease). After a couple of plays, it easily plays under an hour, even at four players. It also plays really well at all player counts. There really aren’t many games at this price point that deliver what Res Arcana does, and there are very few gamers I wouldn’t recommend buying this one to.

Written by Brendan Quinn, President of Tri-City Area Gaming. We’re out in the world again! Come play games with us at any of our regular monthly events.

"My biggest concern remains: the students that we cannot help." 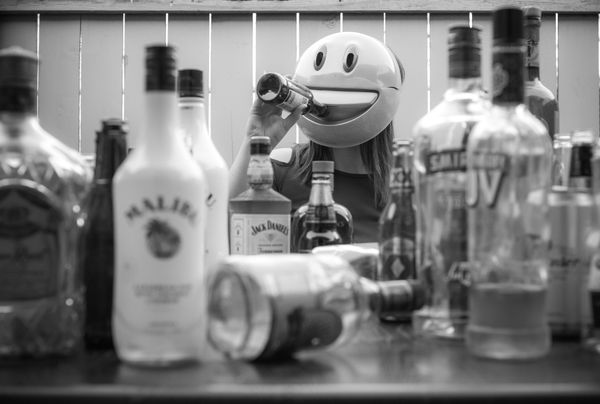 “Listen to these submissions from your community — from your friends, your family members, and your neighbors.”