In Pan Am, you’ll be collecting travel routes, building and upgrading your fleet of planes, and out-planning your opponents in this race to earn as much Pan Am stock as possible before the end of the game. It’s a mashup of a number of different mechanisms, so let’s dive into how they all fit together.

To set up, place the game board near all players, then place the four hangar trays and their associated Planes next to the board near the Planes area. Randomly select one Event card for each of the game’s 7 rounds and create a small deck from Round 1 to Round 7, then place them on the Events deck section of the board.

At the start of play, each player receives a player mat, two Trimotor Planes, one Clipper Plane, five airport figures, an income tracker cube (set at 0 on the Income track of their player mat), and a number of Engineer figures based on the number of players. Then draw two Destination cards and one Directive card, and $12. Decide on a first player and begin.

Rounds in Pan Am occur in three phases: the Placement phase, the Resolution Phase, and the Pan Am phase. During the Placement phase, players will place all of their available Engineers on various tracks on the board. Tracks for the Airport, each Destination, and each Plane type are bidding tracks and each space has an associated cost. The first player placing an Engineer on a bidding track can place it wherever they’d like, but subsequent players must bid higher than the current bid for that track. If a higher bid is made, Engineers previously placed are returned to their respective players for placement later in the phase.

Directives and Routes also have tracks, but Engineers are placed in the left-most available slot and Engineers placed after the first do not displace Engineers already on the track. Once all Engineers from all players have been placed, play moves to the Resolution phase.

To perform the Resolution phase, go through each of the Airport, Destination, Plane, Route, and Directive tracks in order (marked A–E on the board). To resolve the Airport track, the player whose Engineer is on the track pays the amount of money that their space on the track indicates, places one of the Airport figures on any city on the board, and moves the marker on their Income track up by one space. This grants landing rights to that location for that player (landing rights will be discussed down in the Routes track resolution).

Any track that requires a cost must have that cost paid by that Engineer’s player. If they run out of cash, stock must be exchanged at a rate determined by Pan Am’s current stock price minus $1 per share. If the player still can’t afford the cost of the track, they must spend all of their available money and stock without gaining the benefit of the track.

Routes are resolved by the player who owns the left-most Engineer on the Routes track placing a Plane on an available Route on the board, claiming that Route. To claim a Route, the player must have two things: Landing Rights to both cities connected by the Route, and a Plane available that can travel the length of the Route indicated by the number within a diamond on the line connecting two cities.

Once one of these conditions is met for both cities on a Route, the player may place their plane on the diamond between the two connected cities and increase their Income track by an amount equal to the length of the Route. The next left-most player on the track then connects a Route, and so on until all of the Engineers on the Routes track have been resolved.

To resolve the Pan Am phase, roll the Pan Am die a number of times equal to the die icons indicated on this round’s Event Card and resolve the result. If a Route icon is rolled, starting from Miami, place a Pan Am token on the nearest Route matching the rolled icon. If this Route is already claimed by a player, they reclaim their Plane and earn money equal to the Route Bonus score indicated on the board.

If a Pan Am icon is rolled, each player may sell any of their routes to Pan Am earning the Route Bonus from the sale. After all die rolls have been resolved, players may use any of their available funds to purchase Pan Am stock at a cost indicated by the Stock Price track. Once all players have made their purchases, the first player marker shifts, players with Engineers on the Directives track move them to other tracks, and the next round of play resolves as described above.

Whoever holds the most Pan Am stock by the end of the game wins.

Pan Am is an awesome mashup of worker placement, market manipulation, set collection, and area control, and it does it in a way that new gamers can easily pick up. While it isn’t the most strategically complex game, playing Pan Am is a great method of bringing newer players deeper into the hobby. The components are great (especially the Planes), and set up and tear down takes all of about five minutes. Honestly, I’d pull this one out before Ticket to Ride or even Pandemic for new players (and I really enjoy those games, so that says quite a bit).

Am I happy I bought it? Yes. I’ll bring this game to the table above other gateway games any day.

Brendan Quinn is the President of Tri-City Area Gaming, a nonprofit dedicated to making games inclusive and accessible to everyone.
Find us at tricityareagaming.org and on Facebook: @TriCityAreaGaming.
Join us on Discord: discord.gg/gAgZzYz 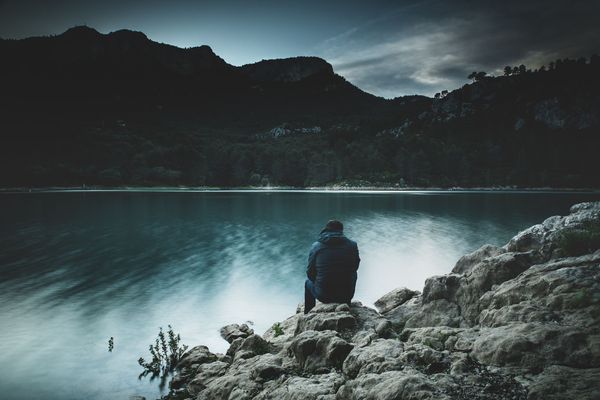 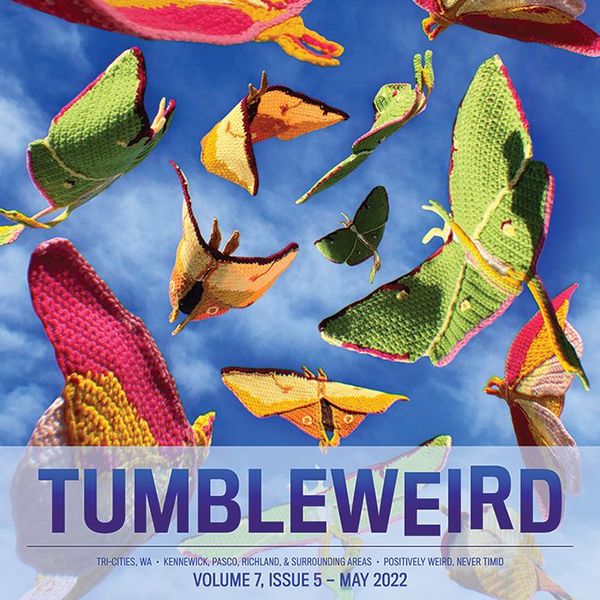